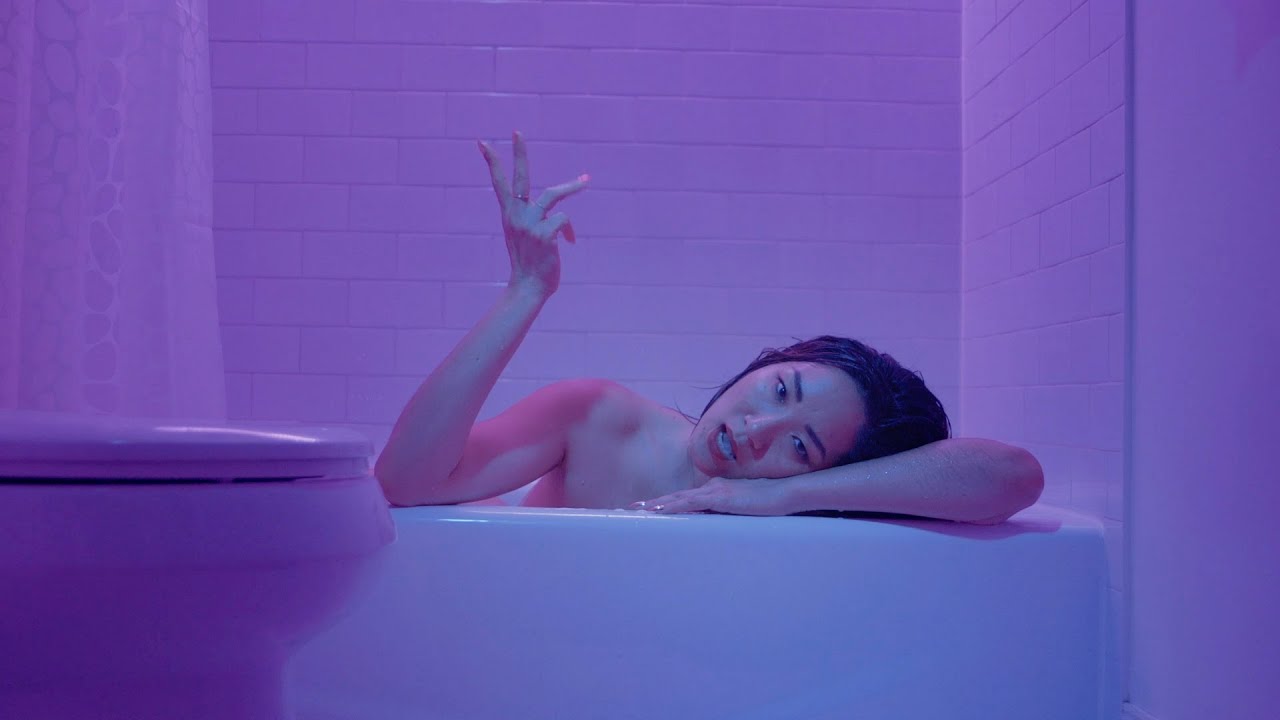 KAYE, the musical moniker of Charlene Kaye, spent her childhood all over the globe—living in Hawaii, Singapore, Hong Kong, Arizona and Michigan all before she turned 18. Her eclectic musical DNA was colored by her parent’s old soul records and 90s grunge radio. For the past five years Kaye served as lead vocalist for San Fermin. In 2019, she parted ways with San Fermin to return full and unrelenting focus to her solo career. “Closer Than This” marks the beginning of a new era for KAYE’s solo work—the first single from a deeply vulnerable album over two years in the making (more details to come). Kaye co-produced “Closer Than This” with guitarist and producer Kirk Schoenherr (Nick Murphy/Chet Faker), teasing new music to come.

“There are a lot of narratives in music about women expressing their longing for commitment and relationships, but I had a specific experience where that wasn’t the case. I think women especially are sold this idea that if they’re not giving constantly, they’re innately bad. This song is about a time when I didn’t want to give to anybody except myself.”

The concept was originally inspired by Fiona Apple’s ‘Criminal’ video where the people in this creepy house are seen mostly by way of their limbs and physicality,” she continues. “Our video features me keeping these four men in captivity—they’re giving me lap dances and letting me have my way with them and I’m using them for my own pleasure, basically. Liann [Kaye, who directed the video] and I liked that gender-swap idea, where in so many hip hop videos you see rappers with these video girls giving them lap dances and doing whatever the man wants. We wanted to flip that visual and show people a powerful woman in control instead.“