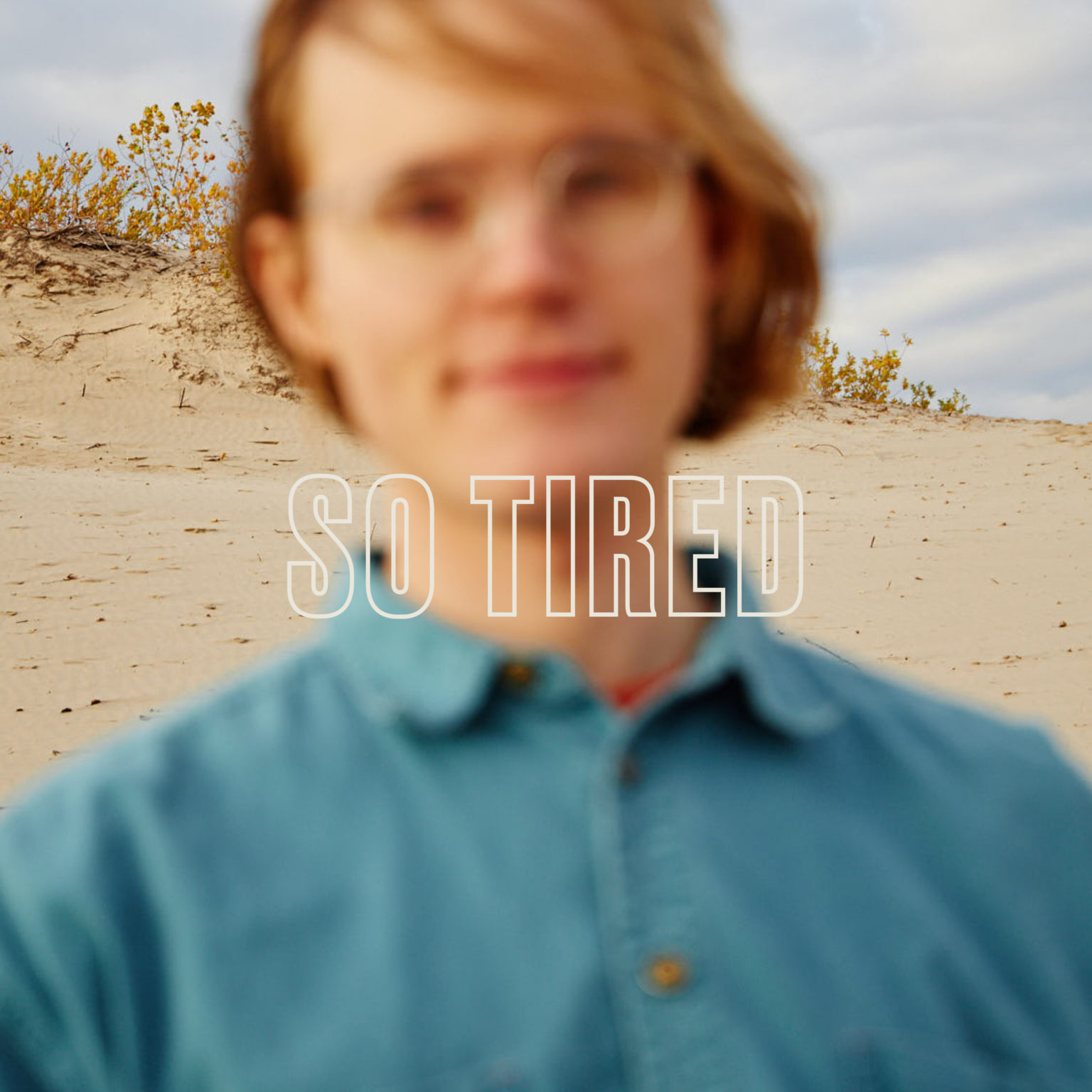 Nap Eyes will release their new album, Snapshot of a Beginner, on March 27th via Jagjaguwar/Royal Mountain, in partnership with Paradise of Bachelors. Today the group have dropped another taste of the album, with “So Tired.” The song follows lead single “Mark Zuckerberg.” “So Tired” was written in an improvised recording session before being fleshed out by the band. Frontman Nigel Chapman, who addresses himself in the second person at the beginning of the song, explains the track further:

“The ‘So Tired’ refrain marks a slight shift in perspective and its meaning is twofold. For one, I get frustrated sometimes by what the world seems to require for success at a given task (for example, polished songwriting, coherent and understandable communication), so part of this is just me venting on this subject. Sometimes I would rather flow with free writing than try to box songs into rehearsed, many-times-repeated containers.

Second, at times I find myself wishing people would not hold so many preconceptions about the things in this world a given person might try to communicate. Most of us, myself included, usually assume we already know a lot – even about things we’ve spent very little time thinking about – and because of this attitude, people are often predisposed to misunderstand new ideas, even when they’re communicated in straightforward and coherent ways. But there’s no doubt, an idea won’t ever get through until there’s someone around to listen to it.”