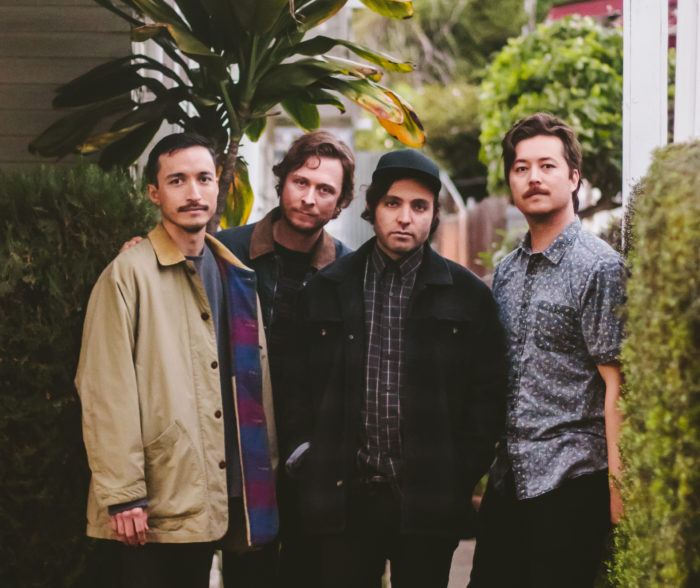 So Many Wizards have debuted their new video for “Modern Way.” The track is off the band’s forthcoming release Heavy Vision, out April 14th via Lolipop Records.

“This video was a directorial collaboration between our good friend / idiosyncratic Instagram photogrpaher Elise Mesner (@lellopepper) and our very own bassist Devin Ratliff. Stars lead man Nima Kazerouni exploring his current and past stomping grounds of Echo Park and Long Beach.”

So Many Wizards is the dreamy, jangly dream-punk project led by Nima. What began as a solo bedroom project indebted to Syd Barrett evolved into a fully-formed band. A week after the release of their debut album, Warm Nothing, Kazerouni’s daughter was born causing his sudden move to Tucson, Arizona, taking him 500 miles away from his bandmates. Despite the distance, the band managed to release their “Night Chills”/”Daydream” 7”, a single with Converse Rubber Tracks, and shared the stage with Thee Oh Sees, No Age, Colleen Green, Audacity, Feels, Terry Malts, Lovely Bad Things, and more.

Now as a father, the delusion of adulthood began to set in. A new collection of fears and anxieties began to creep into his psyche. This was exacerbated by a series of deaths – a family member, a best friend, and the end of an 8-year long relationship. The experience left Kazerouni spiritually exhausted, culminating in a nervous breakdown, or “nervous breakthrough.” Kazerouni was finally able to lose a grip of himself and let all the problems and anxieties that he tried so hard to ignore wash over him. It was here where Kazerouni found refuge in the idea of mortality, instilling in him a newfound determination to make the most of the present, because everyone’s life ultimately ends the same way. This emotional journey, from its dark hues to its liberated epiphany, is chronicled in Heavy Vision.

Recorded over 6 months with producer/engineer Eric Penna (Samira’s Infinite Summer, SadGirl), Heavy Vision contains some of the grittiest, fastest and most ambitious songs the group has written to date. The band is rounded out by drummer Erik Felix, who has been a member of the band for all but the first EP, bassist Devin Ratliff and guitarist Tomemitsu. 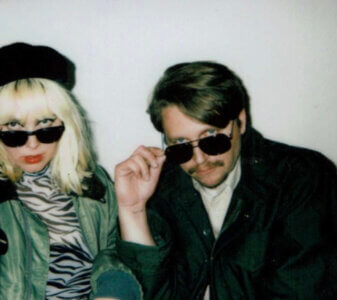 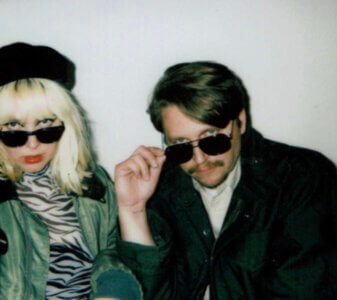