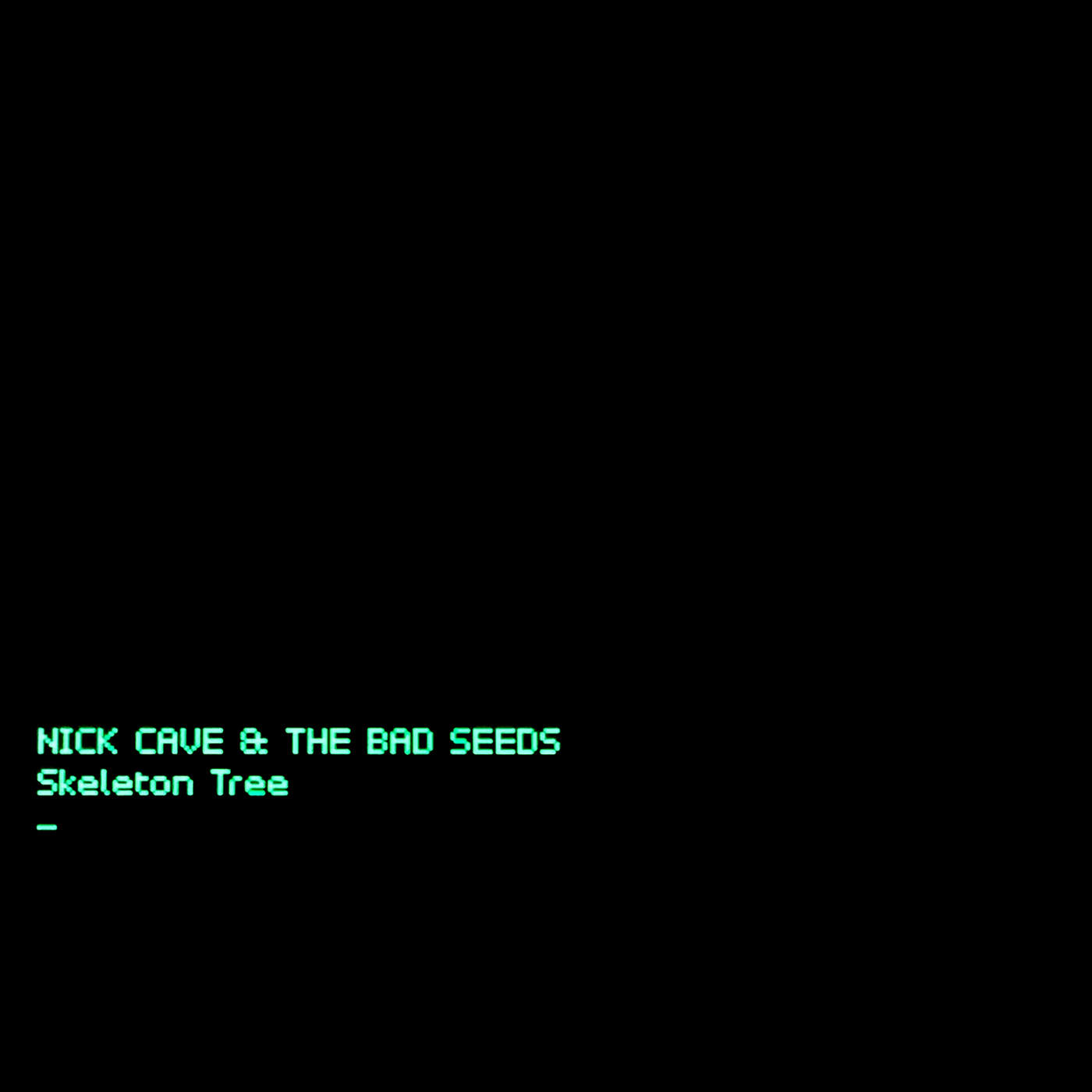 Nick Cave and the Bad Seeds

It’s difficult to write about grief, no less to write about the grief of an artist who’s music we’ve come to know for it’s dark and violent pleasures. The topic is prone to cliché, over-the-top sentimentality, and often rubbernecking from the passing observer. While Nick Cave’s lyrics have never been cliché, there’s always been a severity, typically accompanied with an element of enjoyment to them – melodrama, playful irony, or an erotic tinge. Skeleton Tree, the latest from Nick Cave and the Bad Seeds, bears no trace of that. What exactly is happening on Skeleton Tree then? The album is so entirely unsappy, so devastating and upfront that, at points, it suggests a sort of pure grief – even if that grief naturally gives way to resilience and a necessary brightness.

In the opening moments of Skeleton Tree, over subdued industrial rumblings and the whistling synth, of ‘Jesus Alone’, Cave sings: “You fell from the sky/ Crash landed in a field/ Near the river Adur”. It’s a chilling opening. As it’s been well-reported, Cave’s son, Arthur, fell to his death last year in a freak accident. The groundwork for an album about falling had already been put in place by that time – a prophetic coincidence that gives added significance to the lofty images Cave gravitates towards. The album feels coated in grief, as if it touches everything at once. There’s a truth in Cave’s sadness. At 39 minutes, the album isn’t exactly long, but that sense of lasting truth brings the listener in, and prevents the sort of exploitative ogling that might otherwise detract from an album like this.

Simultaneously eulogy, love song, and meditation on trauma, it often feels like Cave is grasping for air, especially near the midpoints of the album, where the sadness seems almost insurmountable.

Skeleton’ Tree dramatizes Cave’s strenuous relationship to god and religion, which has oscillated and evolved through the years. The imagery on “Jesus Alone” is biblical, obviously, but also monstrous, and lush. ”They told us our gods would outlive us, but they lied” Cave croons on ‘Distant Sky’. It’s one of the moments on the album that renders the complexity of emotion

“I Need You” is one of Skeleton Tree most memorable tracks, and it speaks volumes of Warren Ellis’ collaboration with Cave. Ellis’ arrangement on Skeleton Tree is worth paying attention to throughout, but “I Need You”, with a church organ synthesizer tones, vocal harmonies and vibraphone to match Cave’s singing, reveals a deep synergy between Ellis’ and Cave as musicians. One of the pressing mysteries of this album is how its density of sound can also be so effectively be stripped down by Cave’s low, growly singing.

The Bad Seeds have been around for 32 years, and Nick Cave himself has been making music since the ‘70s. There’s no doubt then, that with an album like Skeleton Tree so late in his career, he’s solidified himself, in some ways, as a lasting figure in popular music. There are moments when this is palatable on this record – where the force of Cave as an artist and writer can really be felt. Where does this leave the grief of Skeleton Tree? With his album receiving almost unanimous praises from listeners, the celebration must be difficult for Cave. We might imagine him screaming out into the ocean, as he does in the final verses of Skeleton Tree. 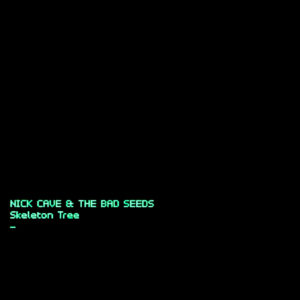 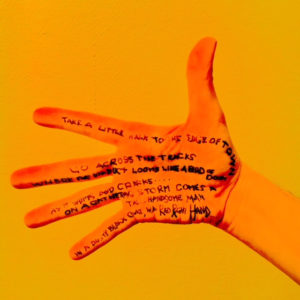 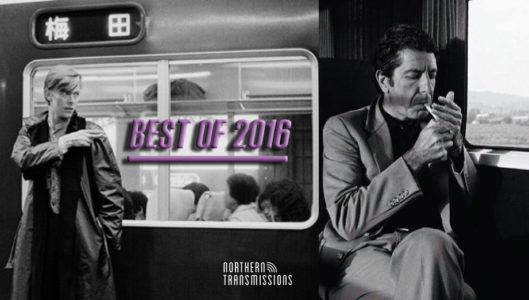 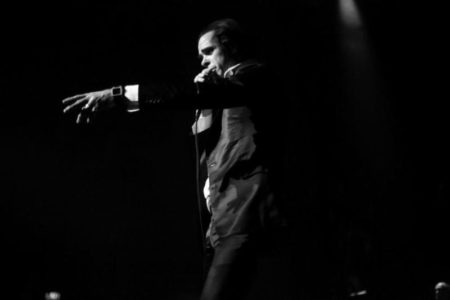