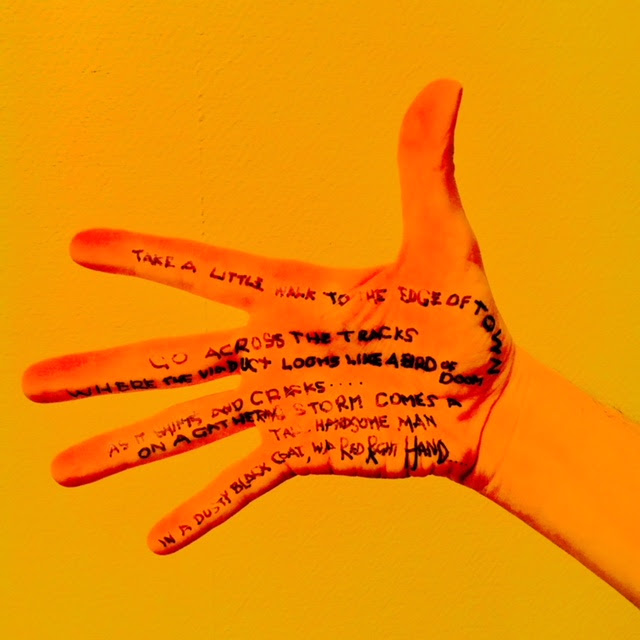 Jarvis Cocker and Iggy Pop have joined forces to cover “Red Right Hand” by Nick Cave And The Bad Seeds which is the opening theme to Peaky Blinders, a BBC2 TV series in the UK.

Their version of the song was featured in this week’s episode of the show which was broadcast last night on the BBC. The song is available now via Rough Trade Records on all digital platforms and streaming services