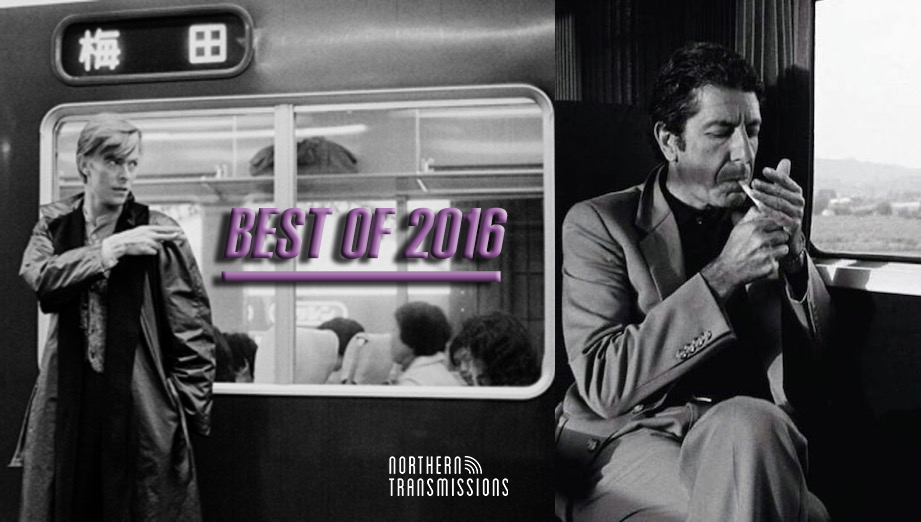 2016 was a tough pill for the music industry, punctuated largely by loss and tragedy. Artistic stalwarts and legendary performers seemingly dropped like flies last year. Prince, Merle Haggard, Sharon Jones, Leon Russel, Phife Dawg, George Martin, and Maurice White, among many others, all met their demise. Musical giants David Bowie and Leonard Cohen both released acclaimed albums and proceeded to die shortly after, and Nick Cave released the first Bad Seeds album after the tragic death of his 15 year old son Arthur last year. Indeed it was actually the end of 2015 that seemed to set the dark table for the year to come, seeing Eagles of Death Metal survive the harrowing Bataclan attack in Paris and Motorhead’s legendary Lemmy Kilmister die two days after being told tumors had spread to his neck and brain. 2016 took its toll, a toll thats likely to continue into the coming years given the inevitable aging of some of our most beloved stars.

However, beyond the doom and gloom, 2016 produced some significant releases that need to be celebrated. Bowie’s Blackstar was a triumphant artistic exclamation point on an incredible career. Leonard Cohen’s You Want It Darker stands as a similar testament. Nick Cave released one of the most poignant albums of the year after his sons tragedy and A Tribe Called Quest finished a long anticipated final album on the heels of founding member Phife Dawg’s death.

The emergence of R&B and hip hop in music within the last few years has been undeniable, and 2016 was clearly dominated by the likes of Kendrick Lamar, Frank Ocean, Kanye West, Danny Brown, and Blood Orange. Its not difficult to see the dying-off of rock and folk icons, paired with the emergence of hip hop and R&B, as a proverbial changing of the musical guard. Hip hop produced some of the years most interesting, emotional and effecting records, and that doesn’t seem to be a trend that will buck anytime soon. This doesn’t mean that rock is dead though, as last year saw standout releases from heavyweights like Radiohead, and new comers like Car Seat Headrest. Parquet Court’s Human Performance cemented them as probably the most important modern rock band in the business, and even the godfather of punk – Iggy Pop – got into the act, putting out a successful collaboration with modern rock icon Josh Homme.

So with a heart saddened by our many losses, but also excited at the prospects of more groundbreaking releases from some of modern music’s most inspiring and original voices, we give you the top ten lists for for best records of 2016 as chosen by Northern Transmissions writers and contributors.