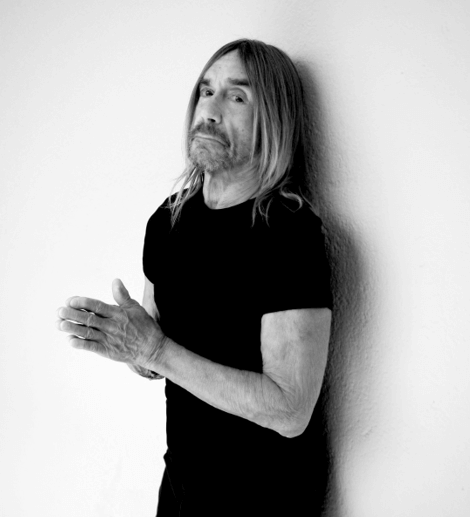 Iggy Pop has covered Leonard Cohen, with a resonating new version of “You Want It Darker,
Share on TwitterShare on PinterestShare on PocketShare on RedditShare on FacebookShare on Email

Iggy Pop covers Leonard Cohen with a resonating new version of “You Want It Darker,” the title track of the legendary songwriter’s final album released in 2016. “There’s nobody like Leonard, not in the whole world,” said Pop. The track is the latest single off Here It Is: A Tribute to Leonard Cohen, The full-length was produced by Larry Klein. Previously released singles include “Coming Back To You” by James Taylor, “Famous Blue Raincoat” by Nathaniel Rateliff, “Steer Your Way” by Norah Jones, and “Suzanne” by Gregory Porter, the album drops on October 14, via Blue Note.

“Leonard Cohen had been a friend since 1982 or so, and in the last 15 years of his life, he became a close friend,” says Klein. “He was possibly the wisest and funniest friend that I had, and someone that I enjoyed, immensely, in every way. After he passed away, I found myself frequently covering his songs with other artists that I was working with. One reason, of course, is that the songs are so good, but the other reason was that it helped keep him in the air around me.”

So Klein decided to assemble an album’s worth of Cohen songs, matching vocalists from different genres with an exceptional core band of jazz-based musicians—or, as he puts it, “a group of the most prescient and forward-looking musicians in the jazz world.”

“It was an immensely gratifying experience to recontextualize these poems, and shine a different light on them,” Klein continues. “I hope that this musical language that we developed together, the context that we put these things in, makes the songs connect with people in a new way.”

Here It Is: A Tribute to Leonard Cohen
track listing
Blue Note

Order Here It Is: A Tribute to Leonard Cohen HERE