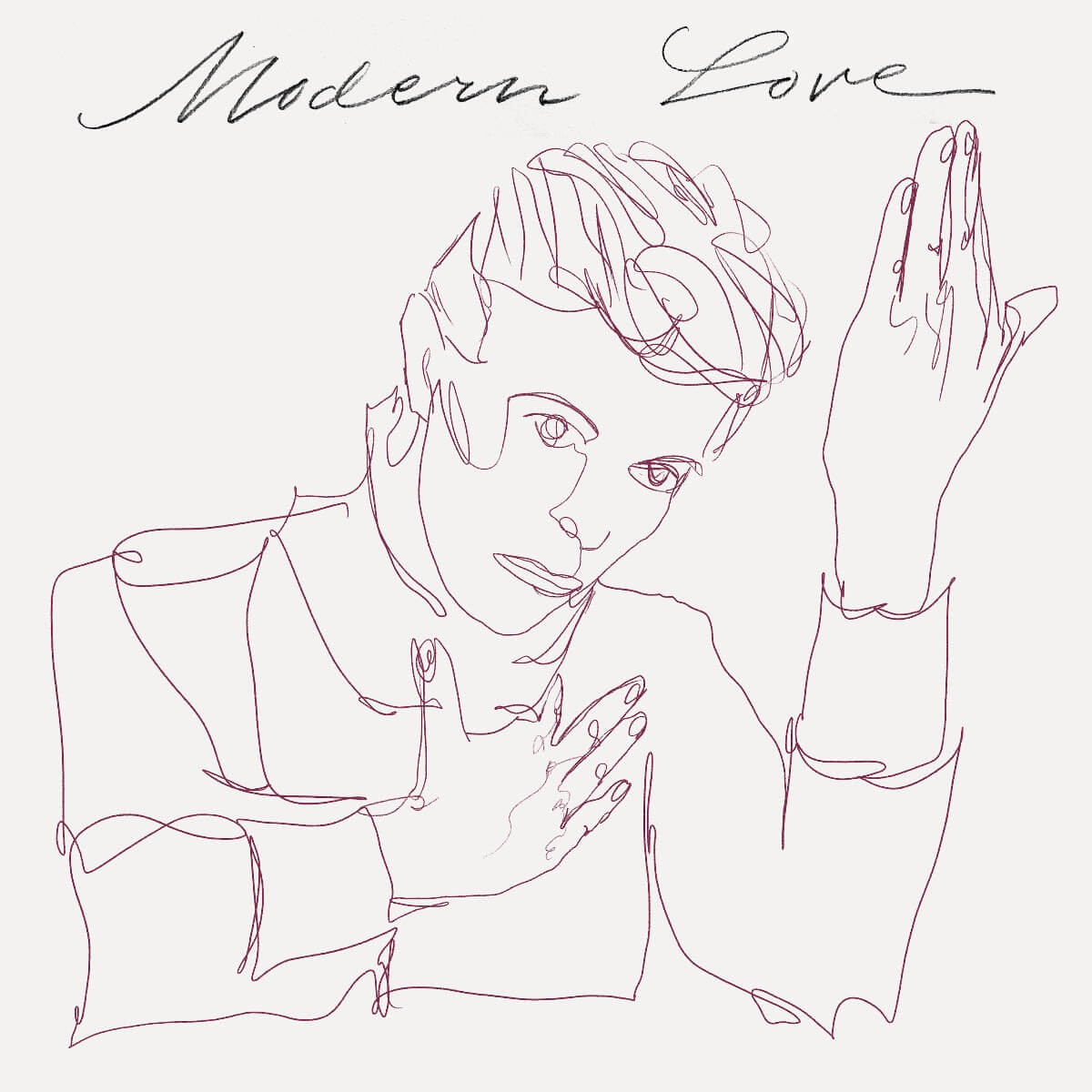 Modern Love, A David Bowie Tribute Album
Share on TwitterShare on PinterestShare on PocketShare on RedditShare on FacebookShare on Email

Today is David Bowie’s 74th birthday, to celebrate the occasion BBE Music has announced Modern Love, a tribute album to Bowie, out May 28th. Along with the news, BBE has shared We Are KING’s cover of “Space Oddity.” The Lp Features Khruangbin, Jeff Parker, Meshell Ndegeocello, Helado Negro, Matthew Tavares, and more,

Modern Love highlights the often overlooked relationship between Bowie’s back catalogue and musical genres traditionally pioneered by artists of color. The project was curated by music executive and DJ Drew McFadden, alongside BBE Music founder Peter Adarkwah. “I felt that the connection between Bowie and R&B, jazz, funk, gospel and all things soulful, had never really been explored before — at least not so much in covers, which tend to lean more towards rock and pop,” says McFadden. “Certainly, there’s been plenty of Bowie covers over the years, but none that have really tapped into what seems to have been a big part of his core musical style and direction.”