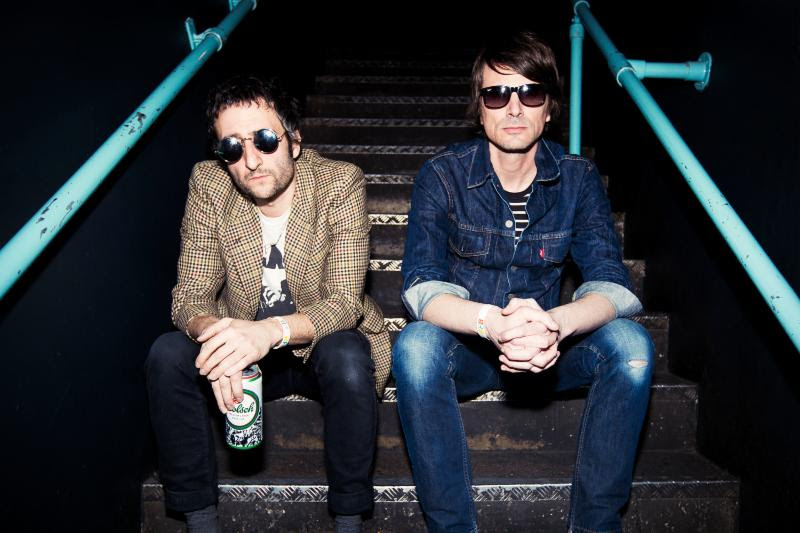 DBFC are pleased to announce their debut LP Jenks that will be released on June 2nd, 2017 through Different Recordings. Along with this announcement, the band have also shared new track “Sinner”. On this first cut the band postulate a simple but potent manifesto: “We like the idea of saying, let’s keep it free. Let’s see where it takes us. What is more human than human… It’s magic, and it’s fun, and it’s inspiring…”

Manchester-born David Shaw and French artist Dombrance met in 2012, drawn together by a Parisian underworld that flitted between techno and psychedelia, club culture and rock mythology. Refusing to place down boundaries, they simply went into the studio, turned on their equipment and jammed – debut album Jenks followed naturally. Striking out at the cynicism of the everyday, the pair seem able to cut straight to the heart of the matter. “What we sing about is the universal theme, which is love,” David explains. “As corny as it sounds, that’s in fact what we’re talking about: tolerance and love.”

Reminiscent of Primal Scream’s halcyon era, or New Order’s ground-breaking run of 12 inch singles, DBFC thrive on the intersection between electronic and organic, on the communication between technology and common humanity. “The club is very important to us,” says Dombrance. “For us, club music is more than about having a party, it’s about having a way of life. It’s a way of finding a bond between people. It’s so tough today. The world is quite scary. And music, and that feeling of being in a club, changed my life.”

At times, the heavenly elements of psychedelia in Jenks reach toward absolute bliss; at others, the Krautrock-tinged paranoia plummets into the depths. Always, DBFC try to nail those fleeting moments of beauty, to transform the temporary into something strikingly permanent. “It’s not being nostalgic,” David states. “It’s about taking that feeling of what we experienced, and being able to reproduce it, to reinterpret it, into the song.”

And what songs they are. Title cut “Jenks” is an ode to a life-changing experience in a Blackpool club, while “In The Car” takes DBFC on a mystical road trip across a lonesome desert. “Autonomic” is the perfect single, an infectious fusion of dance abandon and clinical pop, whereas “New Life” is a simple, touching request for peace in a world increasingly beset by division, hatred, and conflict.

A group aware of the intense duty that sits on their shoulders, debut album Jenks is shot through with a distrust of authority, with a desire to question the world around them and bring people together. “To be a musician today is a kind of political act,” explains Dombrance. “Because you choose to be free, to explore things. Because you can break the rules. I think our album is about fucking the algorithm.”

Stepping outside the rules, the fluid creativity that governs DBFC has a spiritual air. “I think we have a strong mystical feeling between us,” reveals Dombrance. “Sometimes, we have this feeling that the other one thinks the same thing at the same time.” 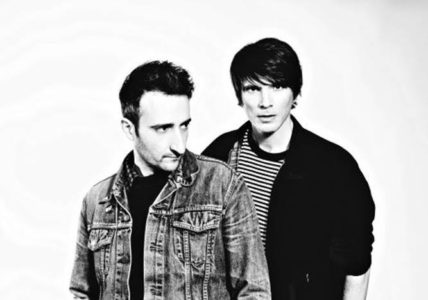 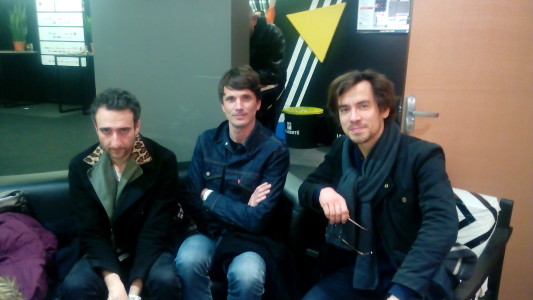 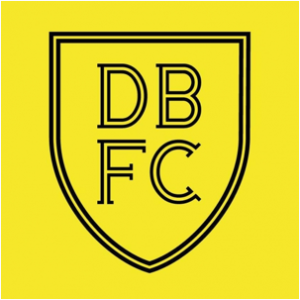