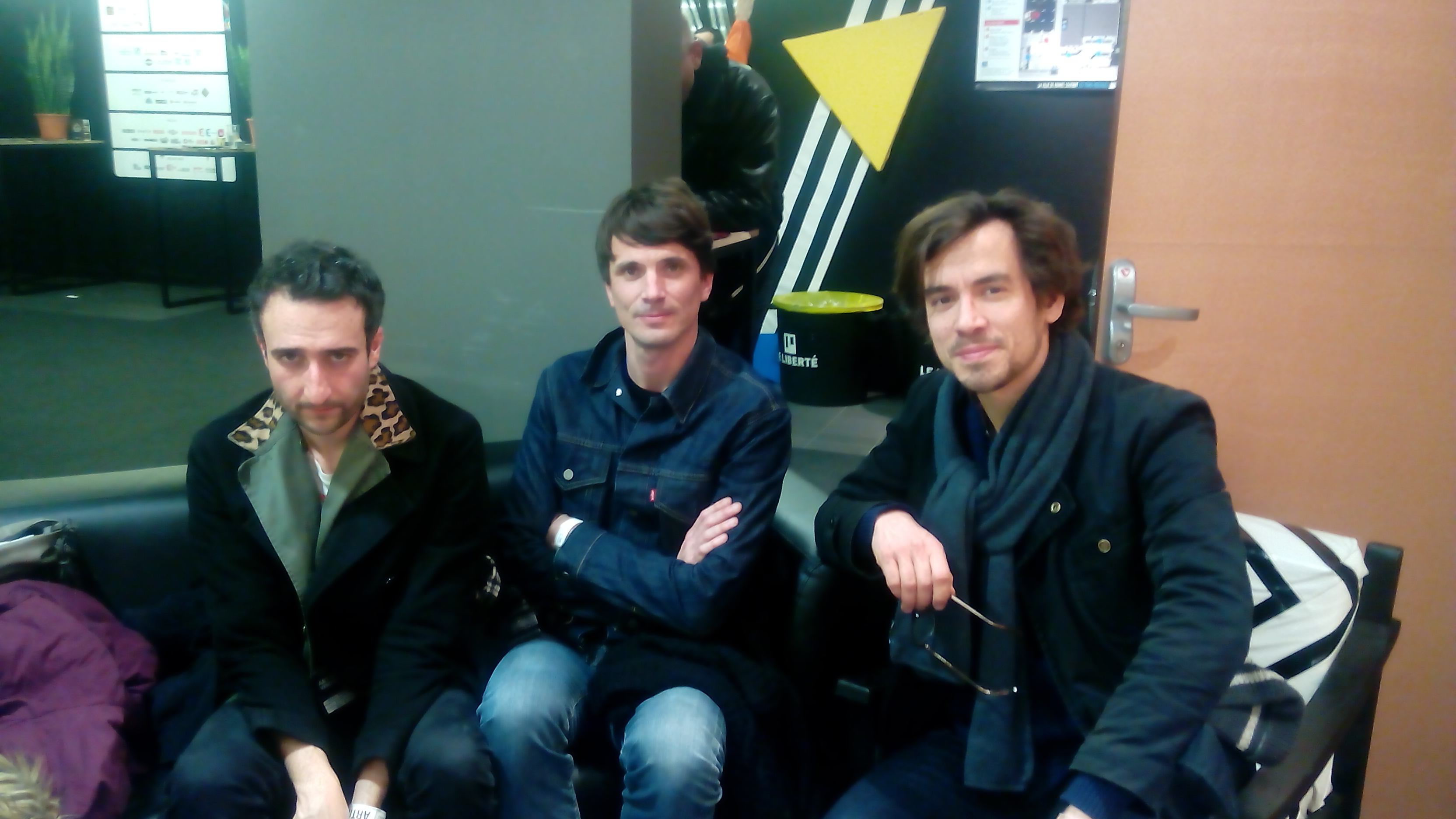 DBFC have shared their power-driven new track “Autonomic” on Data Transmission, which is out now through Different Recordings, the electronic imprint of [PIAS].

“Autonomic” heralds its arrival inhabiting a more dance-orientated realm and-while sidestepping elements of their previous single-sees DBFC evolve into what they have been known to describe as “pyschotronica”. It comes accompanied by an alternate Mod Vision mix – hewn from the original and shaped with hues of Kraftwerk-esque techno courtesy of Dombrance and Shaw themselves.

Fronted by Mancunian David Shaw and Parisian Dombrance, this Anglo-French outfit comes together as a four-way collective, not a band as much as a musical club. Featured alongside the duo comes percussionist Guillaume Rossel and bassist Victor Paillet. Initially emerging via tastemaker label Her Majesty’s Ship last summer, the DBFC vision is entrenched within the French electronic music scene and, as witnessed on their debut for Different Recordings, ‘Get It All’, they have succeeded in creating a sound that encompasses a multifaceted platform.