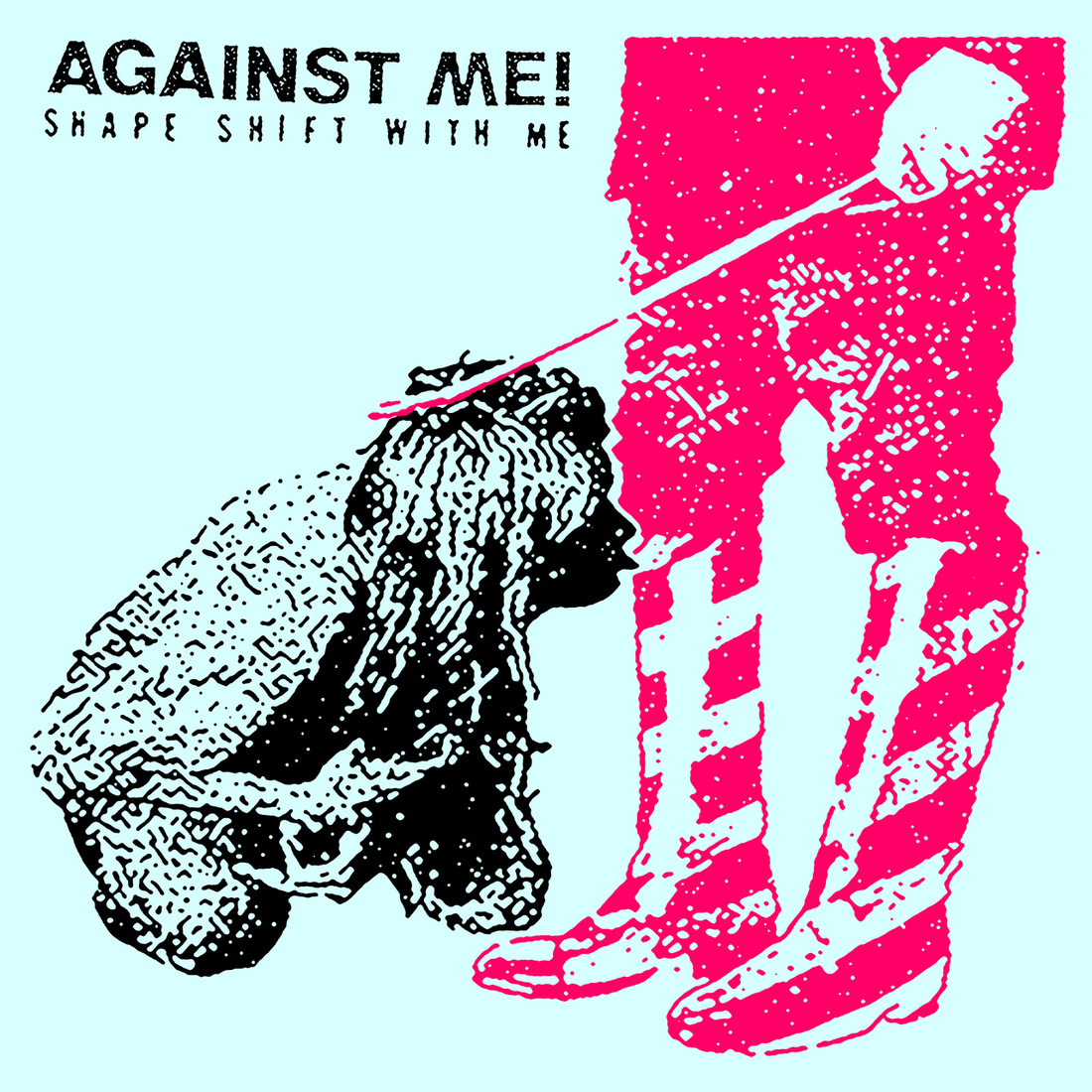 Shape Shift with Me

While the last four years have been life-changing for Against Me! vocalist/guitarist Laura Jane Grace, having come out as transgender woman in the spring of 2012 at the age of 31, this fall is a particularly monumental season for the artist too. In two months time, she’ll release her memoirs, Tranny: Confessions of Punk Rock’s Most Infamous Anarchist Sellout. Before she makes herself an open book, though, she’s once again offering up some personal punk-pop songs with Against Me! The band’s seventh full-length is called Shape Shift with Me, and grafts a familiar blend of rawk hooks onto Grace’s tales of ever-fluid emotion.

First up is “ProVision L-3,” the most furious offering on the LP. The track’s title a nod to the full-body scan systems you walk through in airport security, its mix of barbed-wire riffs and onetime Rocket from the Crypt member Atom Willard’s hard-slammed drum hits support Grace’s howled thoughts on national security, privacy, and suspicious minds. That said, with her public persona having gone supernova since announcing her transition a few years back–whether fighting for trans rights in North Carolina, jamming with Miley Ray Cyrus, or hosting her own True Trans TV program–the line “what can you see inside of me” takes on an altogether different meaning.

While having come out of Florida’s anarcho-punk underground in the late ’90s, Against Me! have slowly but surely mastered the craft of pitch-perfect pop rock, and Shape Shift with Me certainly has its fair share of anthemic bangers. “Crash” mines ’70s-era riff rock–the music video for the song even has the combo face-painted like longhaired troops of the Kiss Army–but the cranked-amp approach Grace and longtime co-conspirator James Bowman take on the tune also has something in common with the sugary, swamp water sound of contemporaries like Sheer Mag. Likely to start a pogo pit as much as it would a hillbilly hoedown is
“Haunting, Haunted, Haunts,” a piece that somewhat revisits a down-south sound that Against Me! explored well before proclaiming themselves “the Eternal Cowboy” on their sophomore LP.

Grace is opened up and vulnerable for much of Shape Shift with Me, her heart on her sleeve as she sings about love, trust, sex, and the rubber band elasticity of emotions. “12:03” is a spry look at being tethered to someone else, with the singer admitting to having followed someone around like a dog on a leash. “Whatever direction takes me away from you, that’s the direction I want to head in,” she sings, seeking a bit of freedom.

Though relatively consistent, Shape Shift with Me is top-heavy. The power of its first four songs is a tough act to follow, with later entries like adequately chunky “Dead Rats” or the trad-rock melodies of “333” seeming much more standardized in comparison. That said, it’s awkward when Against Me’s truly shake up the status quo on “Norse Truth,” where Grace delivers a brutal and raspy spoken-word summation of the end of a relationship.

Shape Shift with Me is a significant release for Against Me!, being the first collection prepped since Laura Jane Grace’s transition. It’s a bit lopsided, but ultimately another win for the always-evolving Against Me! Tranny hit shelves in November, but the story is far from over. 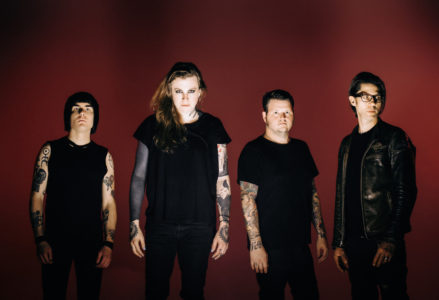 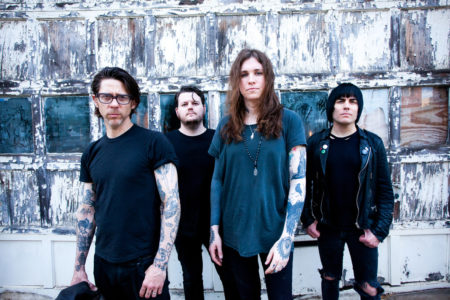