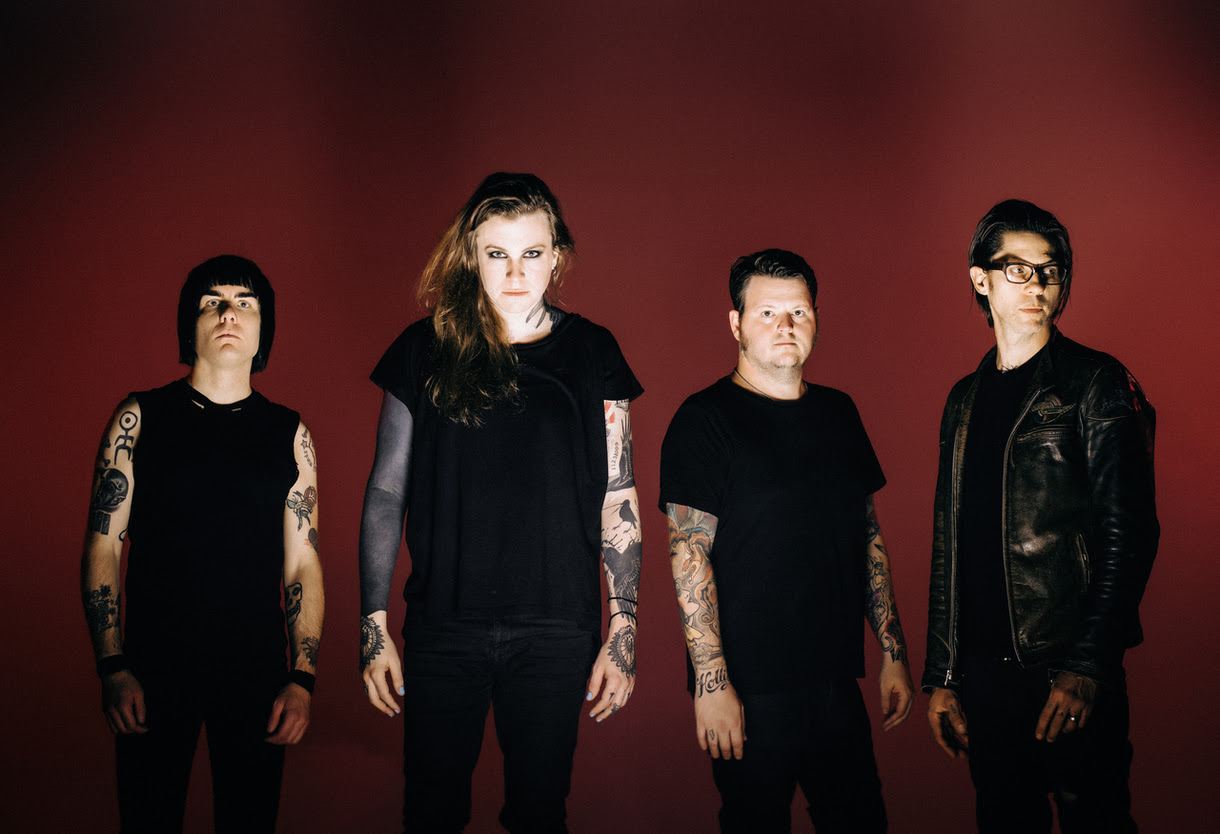 American rock band Against Me! are trilled to announce their upcoming 2017 dates supporting Green Day on their upcoming “Revolution Radio” tour. Taking in 24 evenings within arenas across North America, the “Revolution Radio” tour will feature Against Me! on all dates and run from March 1 – April 8, 2017. Additionally, the band is currently making North American appearances with Bad Religion and Dave Hause. A full listing of upcoming dates can be found below with tickets and information on Against Me!’s official website.

Out now, Shape Shift With Me, Against Me!’s seventh full-length studio album, has the distinction of the first album frontwoman Laura Jane Grace has written truly from the heart. Recorded, mixed and engineered by Marc Jacob Hudson (Taking Back Sunday, Saves The Day) at Rancho Recordo, Shape Shift With Me is now available on Amazon and iTunes.