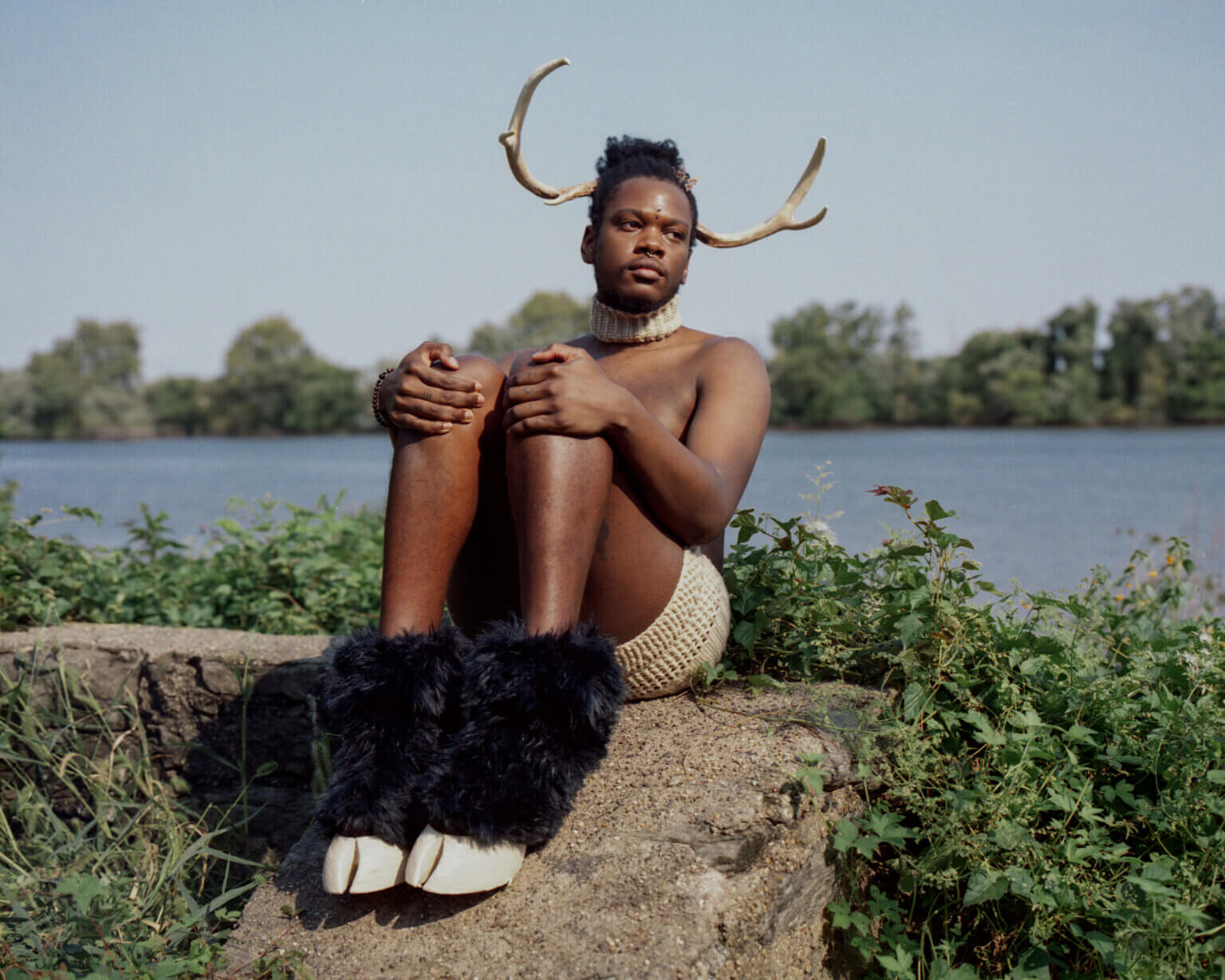 Shamir will release his new full-length Heterosexuality on February 11 via AntiFragile Music (Hearts, Long Range Hustle). Ahead of the release Shamir has shared album “Caught Up.” The full-length was Produced by Strange Ranger‘s Hollow Comet. the new collection is the first to confront Shamir’s queerness explicitly. The cover’s artwork features Shamir in the horns and hooves of an almost Luciferian creature, an androgynous Baphomet, a “subhuman,” beautiful terror. Instead of a pure gender confirmation, he chooses a radical refusal of any sort of categorization at all. It’s a floating point of rebuff, erasing any ideological identification.

This past summer, Shamir released his first book But I’m a Painter, partnering with the AI design studio Urbancoolab to launch the Bipolar Butterfly clothing line which donates a portion of proceeds to the National Alliance on Mental Illness. Shamir recently toured with Lucy Dacus and Courtney Barnett. 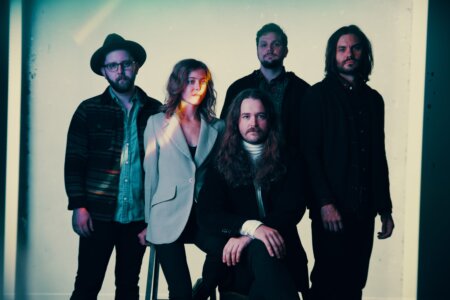