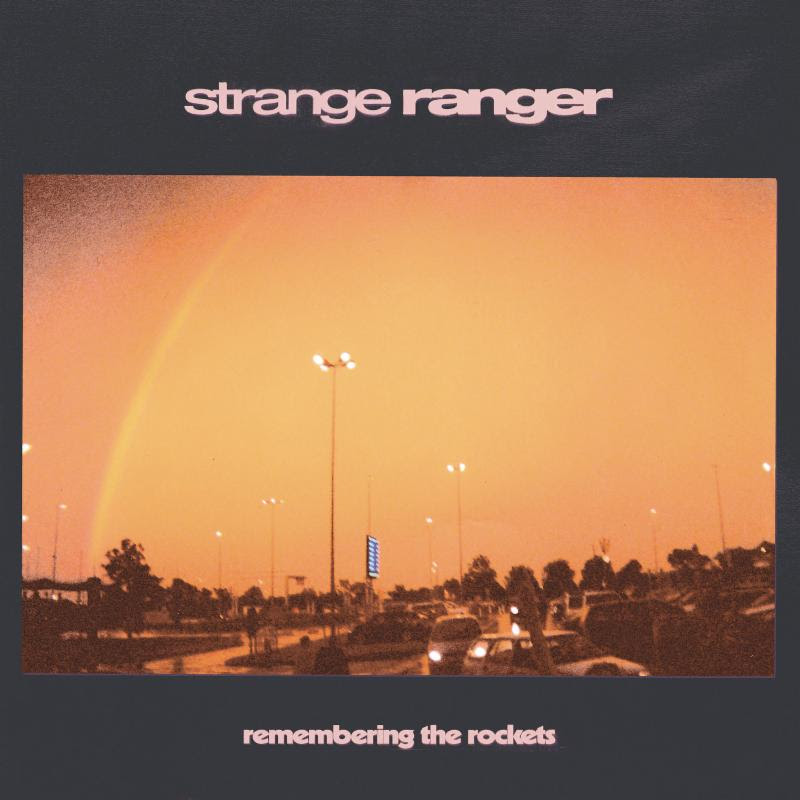 We are all just trying to find some comfort. Sometimes you look at the news long enough or it’s the hustle you’re involved in just trying to pay rent and put food on your table, that the simple things in life can easily slip by you. It’s so easy to get overwhelmed with the way the world seems to be going these days and the idea that you can slip into a movie, book or album is one of the few and easiest pleasures for a lot of people these days. Strange Ranger have been crafting interesting, melodic indie pop music for close to a decade now and on their new album, Remembering The Rockets, the Portland based outfit have captured something that while intriguing, experimental and hook filled is so essentially comforting.

The band kicks the album off with “Leona” which plays like a classic of the indie pop genre. Chiming guitars and a baggy-esque beat buoy lead singer Issac Eiger’s bouncy vocal melody. It’s such a nice start to an album that eventually will swerve and change in a million different directions, all the while still coming off like Strange Ranger itself. “Sunday” keeps this feeling going with the band sounding like the US heirs to counterpart defunct bands of the past such as The Thrills and Allo Darlin’. When they slip into the broken down third verse with Eiger’s wistful vocals over a floor tom beat and the bass, there’s that comfort you’ve been looking for. By the time we get to “athens, ga” the proceedings start to change up some. Starting off with a conversation just lying beneath the stains of the warmest sounding organ and then leading right into “Message To You” with it’s electronic drum beat, moody synth strings and the air-y lead vocals of fellow singer Fiona Woodman. It’s around this part of the album the band starts to expand the territory it’s exploring. Some of this wouldn’t seem out of place on a Cure record.

Remembering The Rockets takes you on quite the lovely journey. There’s the short choral interstitial of ‘rockets’, the bedroom sounding indie pop of “Pete’s Hill”, “’02” and it’s intriguing backwards soundscape and culminating in “Cold Hands Warm Heart” with Eiger’s heart on his sleeve vocals over a simple synth and piano part. Strange Ranger aren’t your typical indie rock band and that is a definite strength. They aren’t afraid to play within the genre and explore new and interesting ideas to add to it. This album is their tightest work to date, showcasing strong writing chops and excellent musicianship and it’s something that you’ll find yourself easily slipping into effortlessly and comfortably for the remainder of the year.

Remembering The Rockets is available for pre-order HERE. 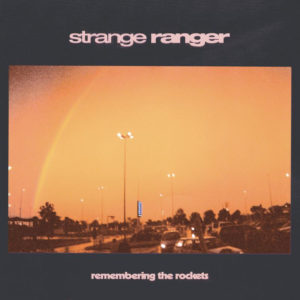 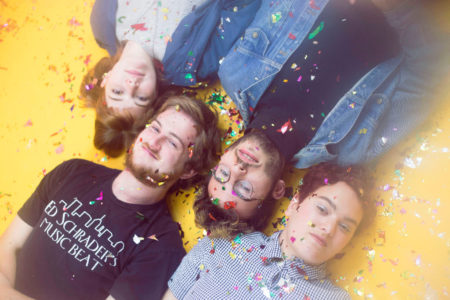