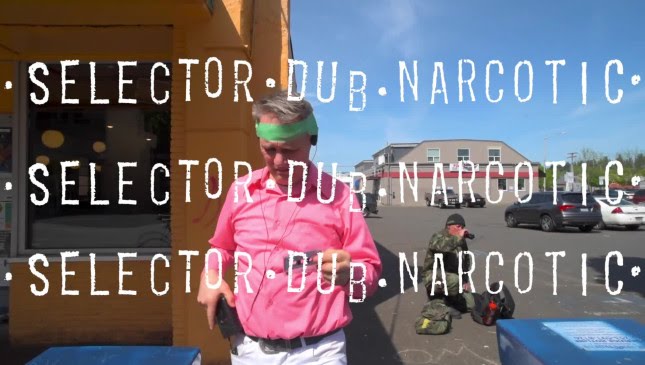 This week saw the release of the video for Selector Dub Narcotic’s (Calvin Johnson/Beat Happening) new single “Bounce It Out (Bounce It On Out)”. The single is out digitally today and will be out on 7″ vinyl on 6/25 via K Records.

Calvin Johnson on the video:

“Every video director wants to put me in a bikini and a Masrati. Usually I’m cool with it but for “Bounce It out (Bounce It on out)” Red Williamson (Newspin Films) and I decided to show my sensitive side. We went with a more intellectual approach to modern suburban life, skirting the dark underbelly with only brief flashes of the dismal insights lurking beneath.”

Selector Dub Narcotic continues re-mixing records for the Dub Narcotic Disco Plate series, engaged in spinning phonograph records at a party (or other literary function) or swinging’ from the rafters at the latest elementary school auditorium basement church hall show it is all, as the kids say, good. Drawing from a stack of 45 rpm phonograph records, Selector Dub Narcotic is known to mix the genres: dancehall, soul, punk, garage, R&B, rock steady, bubblegum and rockabilly with assorted curiosities of the current underground music scene. Pogo, people, with style

Selector Dub Narcotic splinters the party into fun-sized fragments of dance acrobatics with “Bounce It out (Bounce It on out)” – the contemporary bubblegum stuck to the bottom of a trap house table-top. The incomparable Lord Nock provides crucial cuts on his extremely flexible wheels of steel. Melodica in hand, Selector Dub Narcotic (aka Calvin Johnson) has created another dance-tasitc call-to-arms for those who’d rather don the dance shoes than rattle a saber; who’d rather dance than fight in the streets. Pour the tea and pass the ammunition: this, the latest volume in our Dub Narcotic Disco Plate series of singles.

“Bounce It out (Bounce It on out)” was recorded by Calvin Johnson at Dub Narcotic Studio in Olympia, Washington utilizing the talents of assorted Olympia luminaries. The studio band assembled includes Ashley Eriksson (keyboards), Eli Moore (electric guitar) and Lindsay Schief (drums), all of LAKE, augmented by bassist David Strother, rocker about town 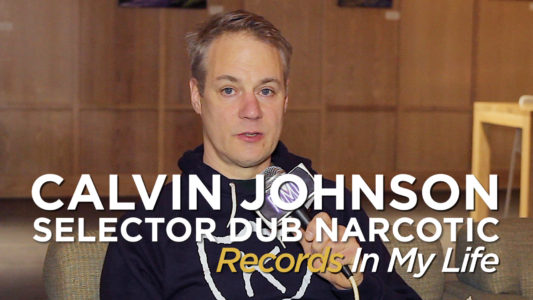 Calvin Johnson guests on ‘Records In My Life’ 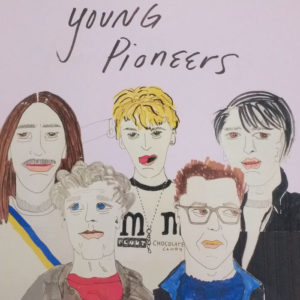 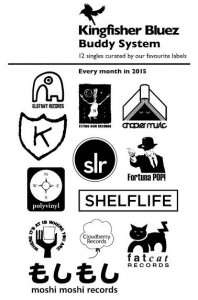