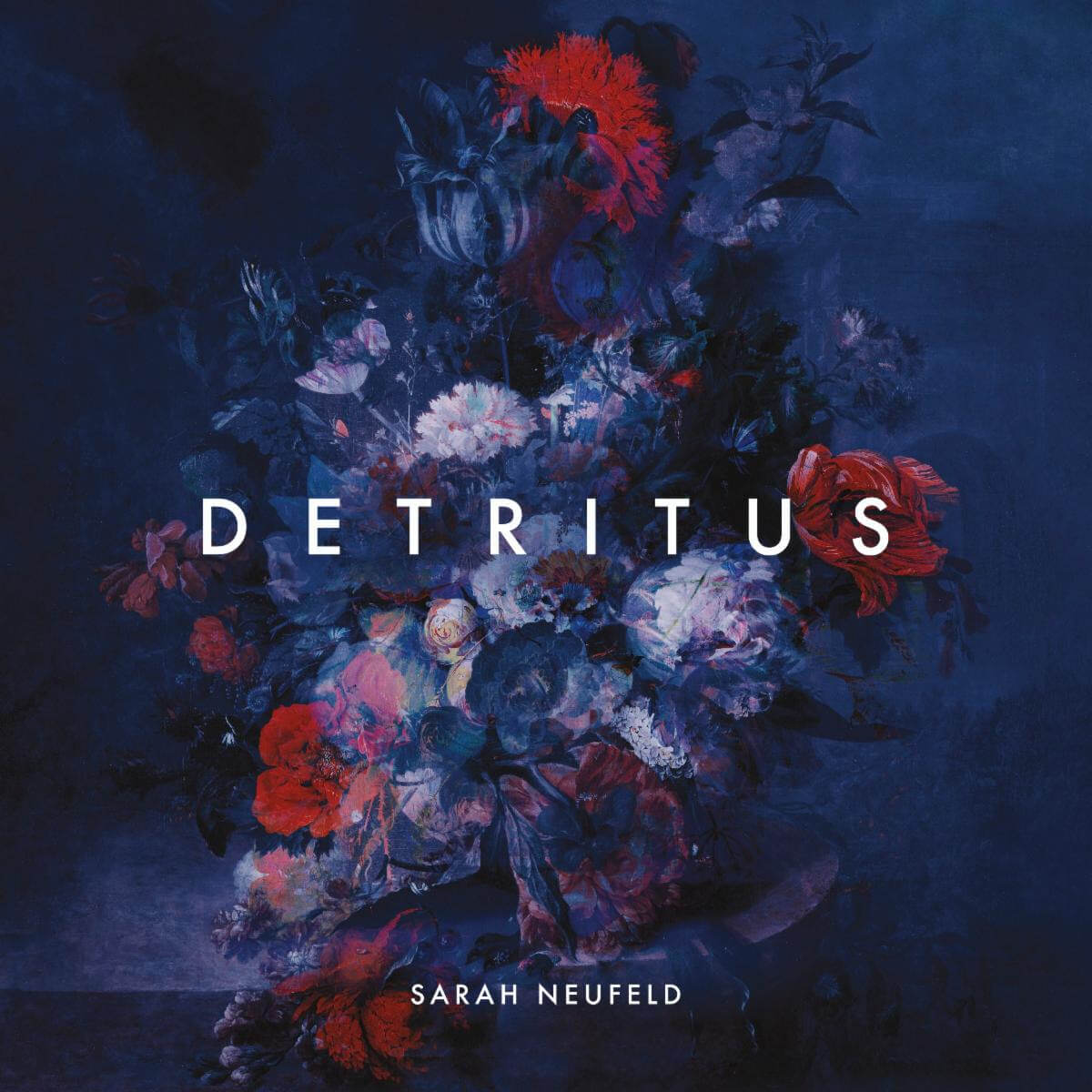 Sarah Neufeld (Arcade Fire, Bell Orchestre) has releases the final single, and the title-track off her forthcoming release Detritus. Sarah stated “Detritus, the title track to my new album which comes out this week, represents a sense of rest, of continuity through the cycle between darkness and light, and ultimately, recovery.” The violinist, singer, songwriter’s album drops May 14, 2021, via Paper Bag Records.

in 2015, Neufeld was invited to appear on stage with the legendary dancer/choreographer Peggy Baker. Baker had prepared a solo piece based on work from Neufeld’s second album, The Ridge, to which Neufeld added an original lyrical prelude. The live result was an incendiary duet, almost a sort of faceoff, which left each artist unsatiated. They agreed to reunite for a more extended collaboration – a full-length show with Baker’s company, where Neufeld would write to (and perform music alongside) Baker’s choreography. It was from here, Detritus would be formed. 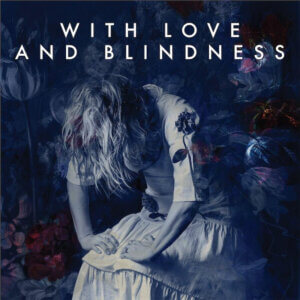 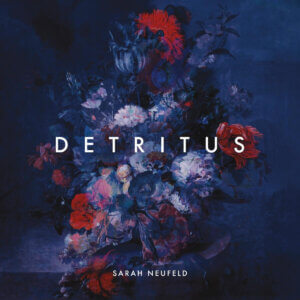