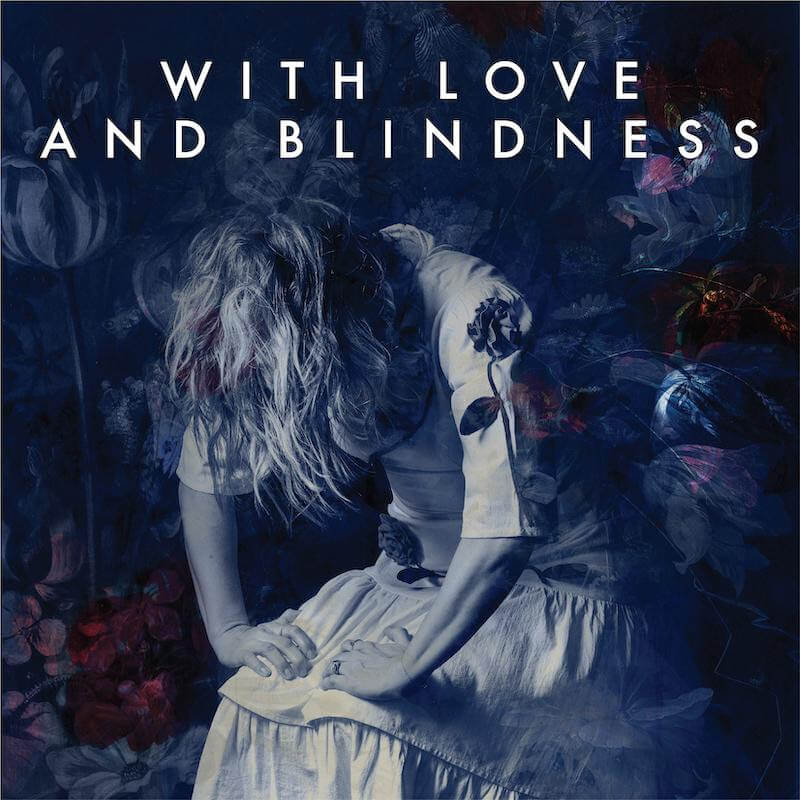 Sarah Neufeld "Love And Blindness."
Share on TwitterShare on PinterestShare on PocketShare on RedditShare on FacebookShare on Email

Sarah Neufeld is a violinist, composer, and long-time member of Arcade Fire & Bell Orchestre. The multi-artist has announced her forthcoming release Detritus, will drop on May 14, 2021 via Paper Bag Records. Today she has released a new video for LP track “With Love And Blindness.” The video was shot by director, Jason Last in Corsica.

“I knew that Jason and I would work together again on some visual aspect for my third solo release, and it so happened that before I even began recording the album, we were presented with the opportunity to do a mini residence on Corsica with Providenza; an amazing collective with a farm, cultural laboratory, festival and residency program.” recalls Sarah. “I was doing a short solo tour in Europe in the summer of 2019 in order to re-work some of the pieces from the dance collaboration to begin to find a shape for the album that was to be recorded in the fall. In the middle of that tour, Jason and I travelled to Corsica for several days (graced once again with a suitcase containing Esteban Cortazar’s unique and beautiful creations). Besides performing in Providenza’s outdoor amphitheater, we were immersed in nature, literally staying in a treehouse perched on the side of a mountain, overlooking the dramatic coastline. I found that the pulse of the landscape resonated with the essence of the music, especially With Love and Blindness; a sense of rawness, of sensuality, of a strange gravity intensified by the hypnotic summer heat and the general otherworldliness of the place.”

Director Jason Last continues; “My ongoing creative collaboration with Sarah has always been an instinctive process. Because we know each other so well, and have worked together for so long, there is a lot of knowledge and trust that goes into the inspiration. The video is an exploration of our time there, surrounded by the rugged nature of this Mediterranean island that lends so well to the energy behind her music. Somewhere between documentation and fantasy, we captured Sarah in these environments, which later came together to visualize this powerful song from her new record.”