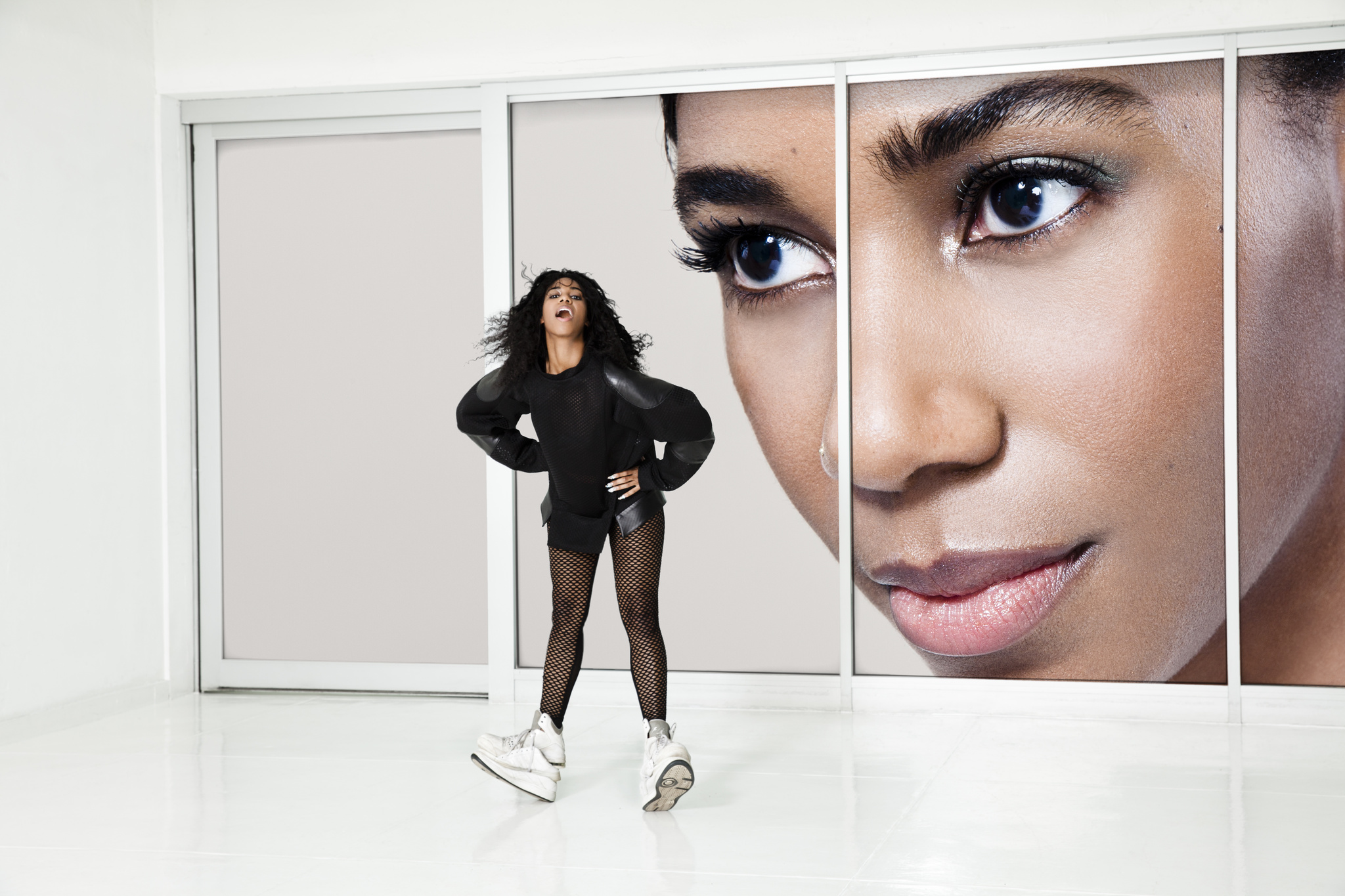 Santigold (pronounced Sahn-Tee-Gold; Santi like “Monty”, not Santy like “Panty”) has dropped her new single “Banshee” from her forthcoming album 99¢, out on February 26th via Atlantic Records. The song deals with overcoming self-doubt, silencing detractors, and finding the strength to take risks and fearlessly pursue your aspirations. “Banshee” was produced by Patrik Berger and John Hill with additional production by Linus “Style of Eye” Eklow of Miike Snow.

In celebration of the release of 99¢, Santigold has announced an in-store performance and signing at Rough Trade NYC on Tuesday, March 1. Beginning on the morning of March 1 when the store opens, anyone who purchases a copy of the album will get a wristband for the performance.

Santigold recently announced a North American spring tour, the “We Buy Gold Tour”. Renown for her monumental live shows, Santigold is taking it all to the next level in the brand new stage production.