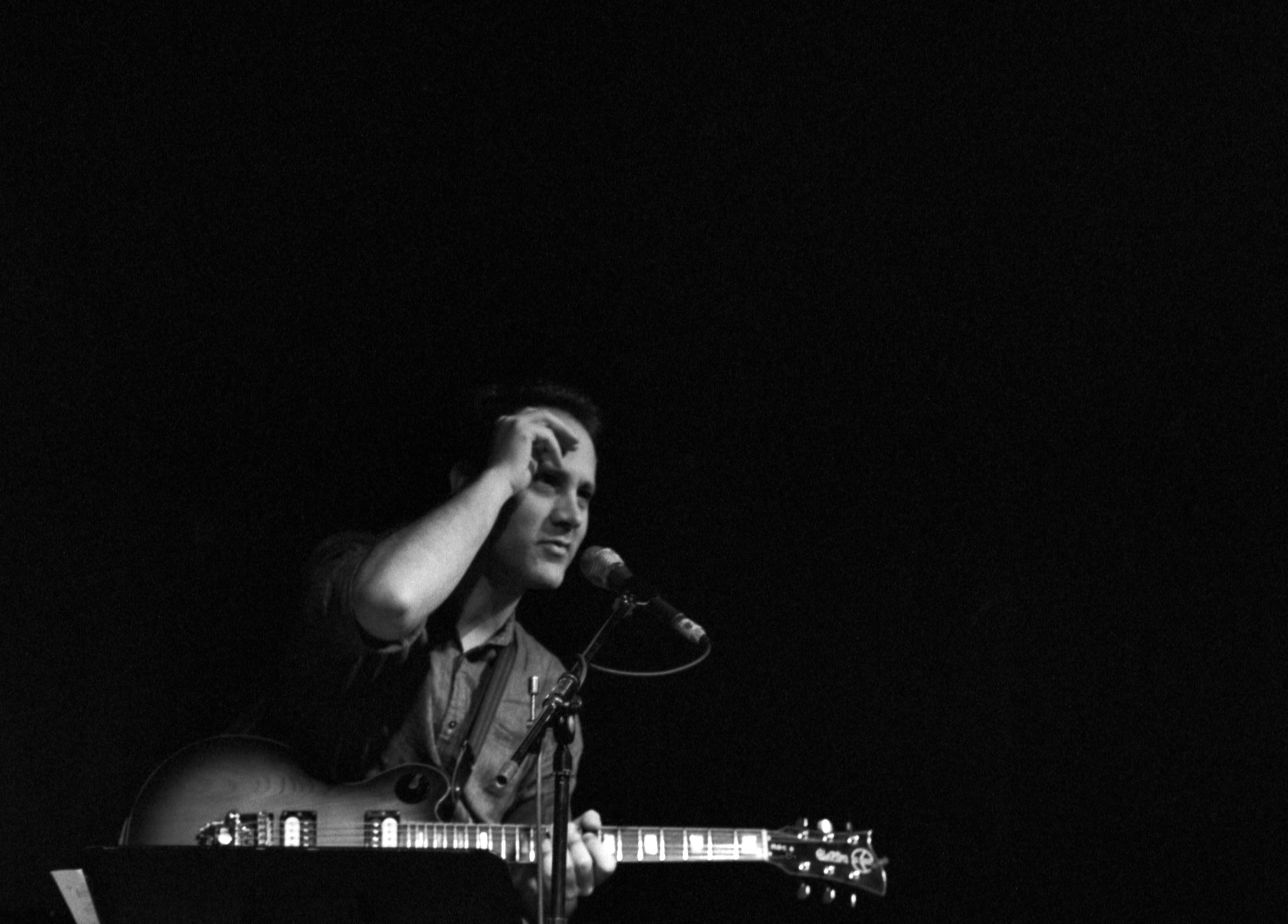 Sandro Perri “Time (You Got Me).”
Share on TwitterShare on PinterestShare on PocketShare on RedditShare on FacebookShare on Email

Sandro Perri’s Soft Landing features songs Perri has been playing around with for the better part of the last decade, taking many forms along the way, and recorded sporadically over a long period. It’s also his most guitar-based collection since 2007’s Tiny Mirrors. Sandro Perri has shared an edit of “Time (You Got Me),” ahead of the September 16, release of Soft Landing via Montreal Label Constellation (God Speed You Black Emperor).

last year’s In Another Life (which comprised two album-length sides of ‘infinite song’), Soft Landing opens with the 16-minute “Time (You Got Me)”, an enchanted mid-tempo excursion anchored by Perri’s gently sliding guitar riff and a serene vocal delivering lyrics that can be read as a wistfully acquiescent love letter to the fourth dimension. Paced by congas, shakers, claves, impressionistic piano and even the occasional wind chime, Perri wraps up his final vocal refrain by the song’s fifth minute and then steers the instrumental theme down a long and winding road in his inimitable style – like a stroll along a country lane where every glint of dappled sunlight catches another rustling, animate micro-detail.

“God Blessed The Fool” opens Side Two, a splendid stroke of sultry slow-burn soul that finds Sandro singing a literal chorus of “deedly deedly dum dum” in sweet falsetto. “Back On Love” is perhaps the album’s most familiar-sounding Perri tune and arguably the most explicit love song in his catalogue: a song about love itself, needless to say (it’s doubtful we’ll ever hear a “baby I want you back” jam from Perri).