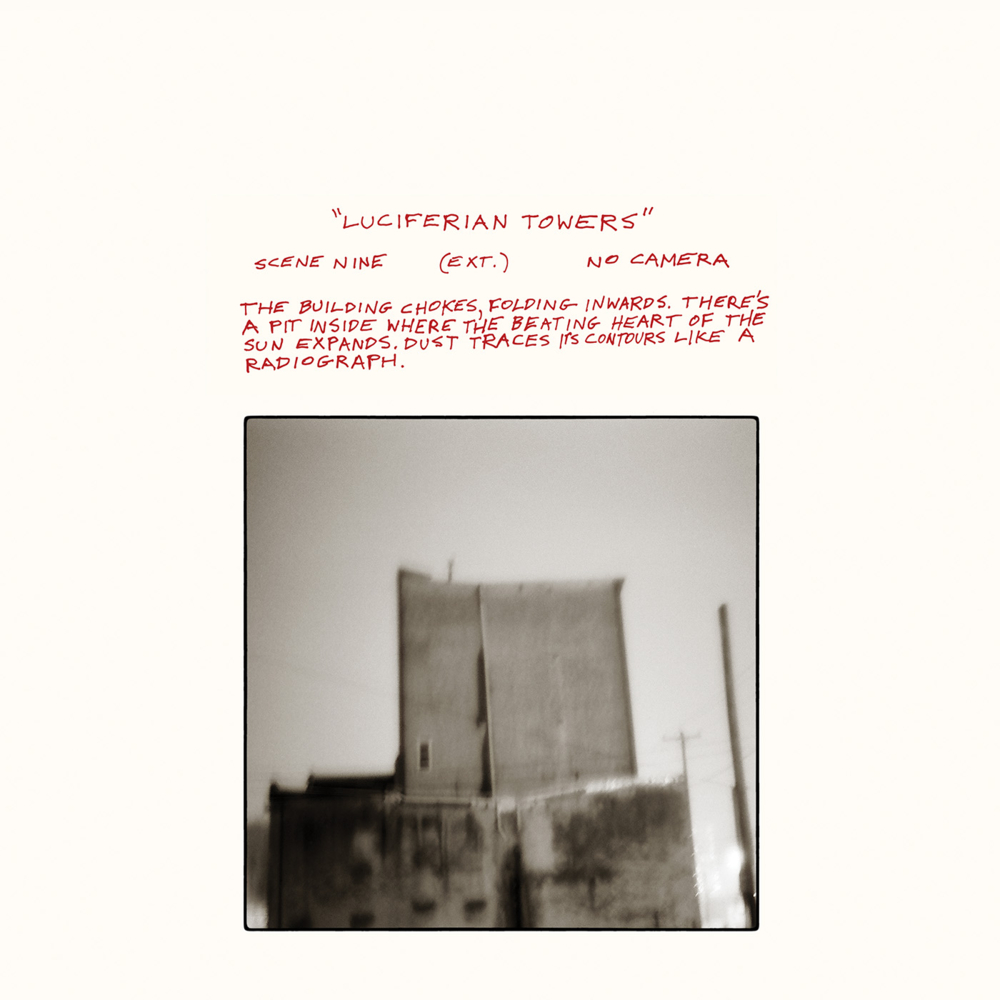 For their sixth record, Godspeed You! Black Emperor, get intensely vicious in their sound. While there are no lyrics on ‘Luciferian Towers’ you can here the sense of conflict and range of emotions with absolute clarity. Raw in its instrumental passion, the record has a relentless ability to hold your attention without feeling monotonous. Endlessly inspiring, full of great beauty and with handfuls of artistic ambition, as long as you know what to expect, you’ll be blown away.

Starting the album on a slow build of drums and vibrating keys, “Undoing A Luciferian Towers” is endlessly haunting. While weirdly affected strings singe themes throughout the background of the track, the slow builds of melody start to reveal themselves. Through trumpets and flutes clashing in a caucophonous manner, the track ends on a menacing note as the beat finally starts to kick in.

Cutting in with sunset tones on fuzzed out guitars, “Bosses Hang Pt. I” burns slowly as the guitar leads the track. As the drums kick in, a triumphant emotion comes over the track as trumpets and the band come together on its tumbling progressions. Soaring and epic, the track begins the album’s flow towards its huge musical concepts. As the album flows seamlessly into “Bosses Hang Pt. II” the band starts to meditate on its simmering echoes. Slowly twisting the sounds into something more ferocious, the track mixes tones of “Baba O’Riley” with something more exotic. Building the drums and tones to a tense apex, the track serves as a dark middle to the series of tracks. Brightening up in “Bosses Hang Pt. III” the band takes on tones of the Edges guitar work through their wide instrumentation for a wondrous finale. Always moving forward while one part of the band holds down the core, the track never goes stale in its extended run as it shreds its way to a close.

“Fam-Famine” stretches out every one of its reverb-drenched notes, making just about everything sound like its played with a bow or flowing backwards. Spreading the sonic pallet of the band across its delicate melodic evolution, the track feels thematic of another world entirely.

Getting eerily quiet, “Anthem For No State Pt. I” flickers in its subtle and pained darkness. While it does feel the most bland and slow on the album, even at only three minutes, it serves its song arch well. “Anthem For No State Pt. II” starts driving things forward on a stirring beat and a growling guitar that truly feels alive. Short but sweet, it starts the upswing forward that allows for chaos that comes next. Screeching with raw noise on “Anthem For No State Pt. III” the band seeks to end things with a bang. Moving into a tribal chug of drums and bringing sinister tones into their guitar licks, they really stoke their final flame of a track powerfully. As the track grinds forwards, the drums start crashing off like mad as the brass wails into the ether. Closing with frantic vibrato and a brash release of energy, it’s a fitting ending to both the series and album as a whole. 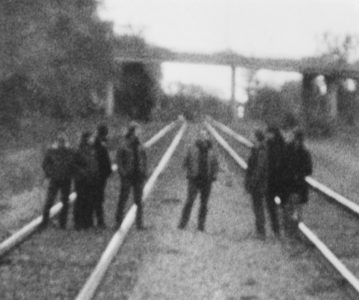 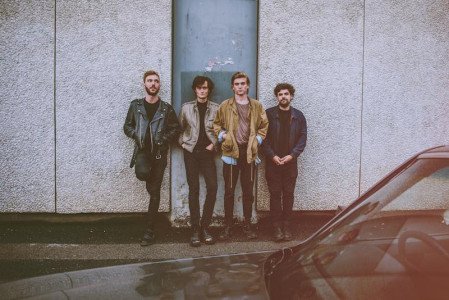