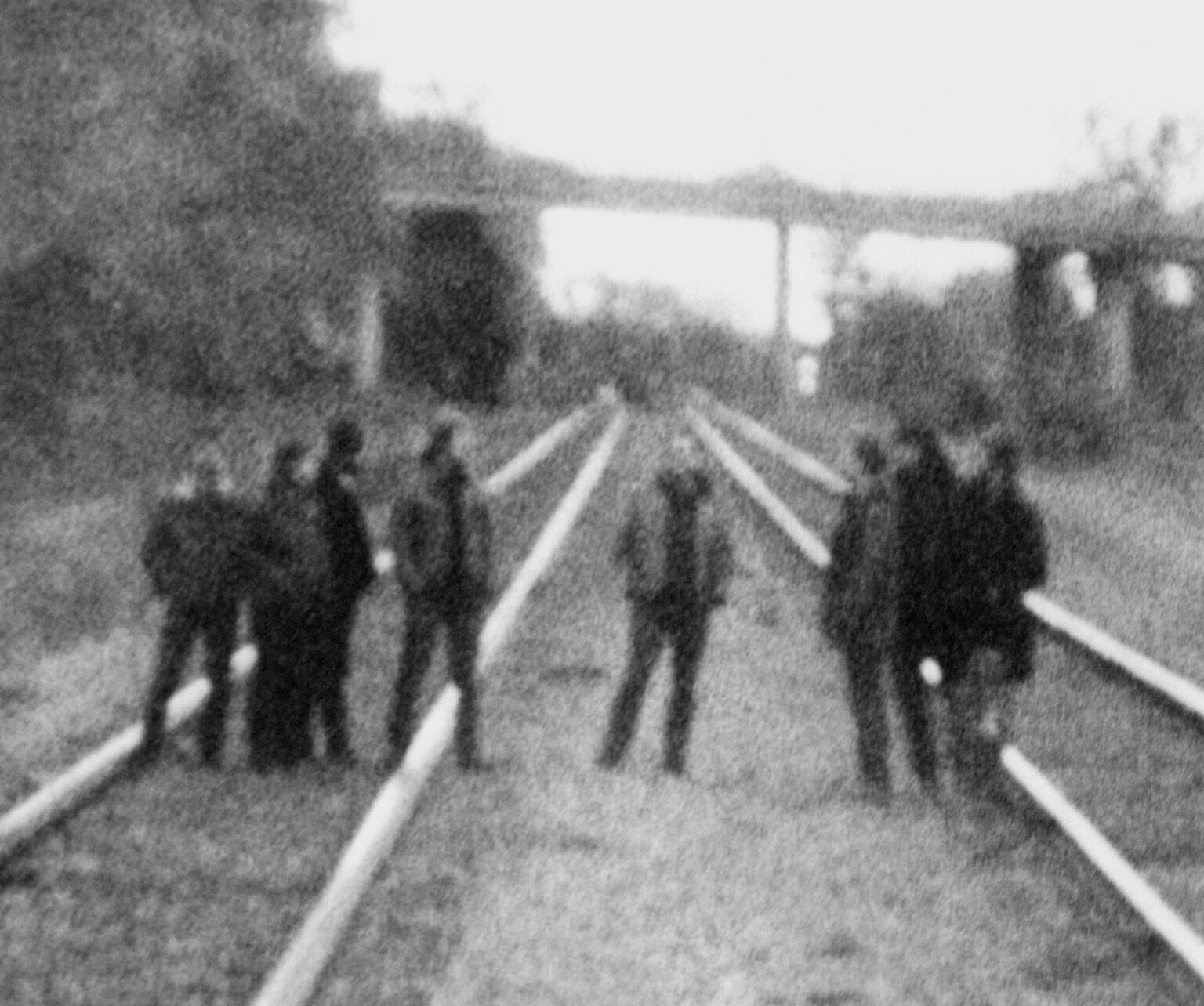 Godspeed You! Black Emperor album G_d’s Pee AT STATE’S END! The LP
Share on TwitterShare on PinterestShare on PocketShare on RedditShare on FacebookShare on Email

Montreal band Godspeed You! Black Emperor, have Announced their forthcoming release G_d’s Pee AT STATE’S END! will drop on April 2nd. The full-length was Recorded and mixed by Jace Lasek. Tracked live at thee mighty Hotel2Tango, on October 6-11th 2020.

A message from Godspeed You! Black Emperor

we wrote it on the road mostly. when that was still a place.
and then recorded it in masks later, distanced at the beginning of the second wave.
it was autumn, and the falling sun was impossibly fat and orange.
we tried to summon a brighter reckoning there,
bent beneath varied states of discomfort, worry and wonderment.

we fired up the shortwave radios again, for the first time in a long time.
and found that many things had changed.
the apocalypse pastors were still there, but yelling END TIMES NOW where they once yelled “end times soon”.
and the transmission-detritus of automated militaries takes up more bandwidth now,
so that a lot of frequencies are just pulses of rising white static,
digital codexes announcing the status of various watching and killing machines.
and the ham-radio dads talk to each other all night long.
about their dying wives and what they ate for lunch and what they’ll do with their guns when antifa comes.

much love to all the other lost and lovely ones,
these are death-times and our side has to win.
we’ll see you on the road once the numbers fall.