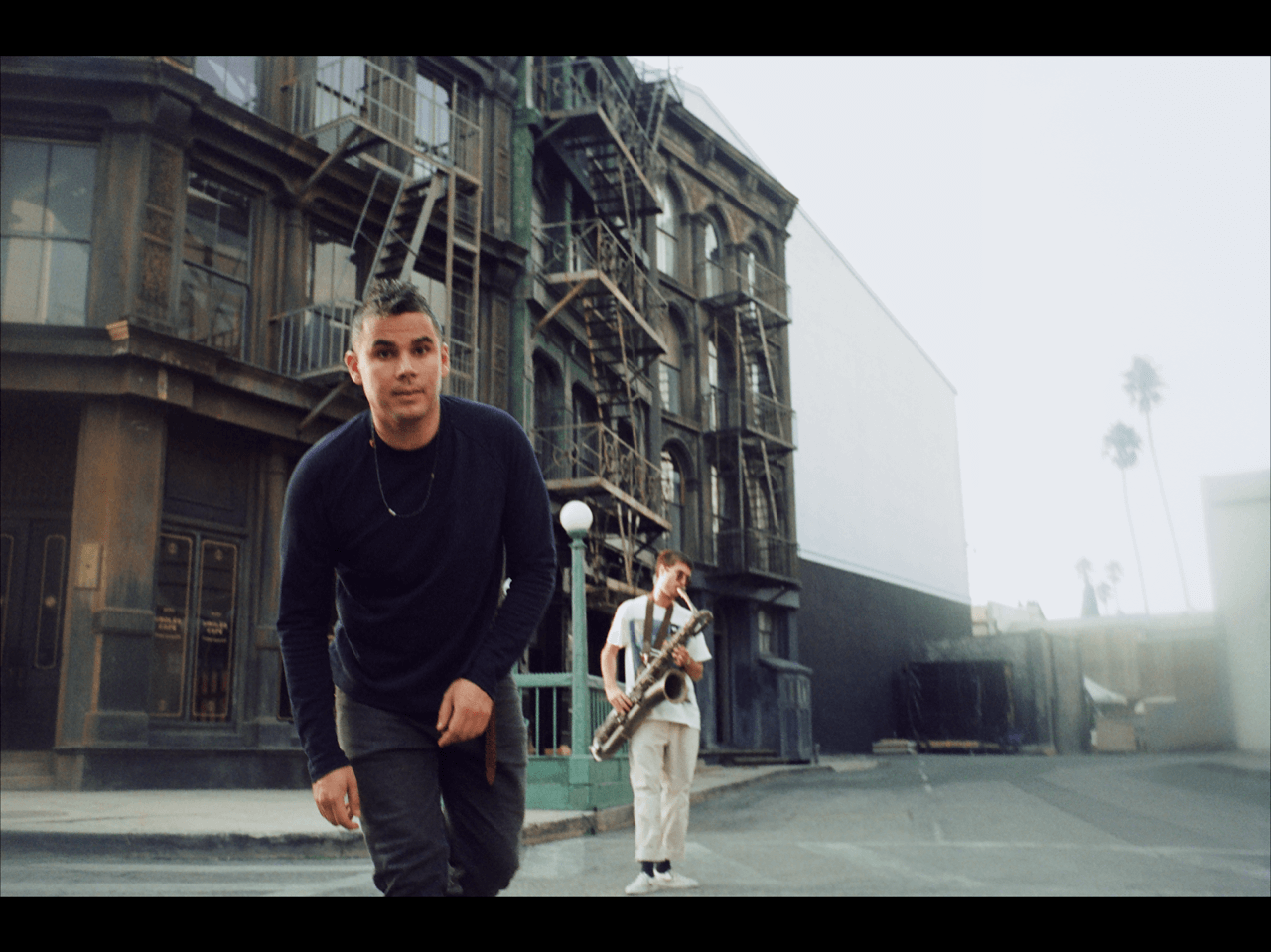 Rostam has shared the title-track off his forthcoming release Changephobia, due out June 4th, via Mastor Projects/Secretly Distribution. The song follows previous releases “4Runner,” “These Kids We Knew,” and “Unfold You.”

Rostam, is one of the founding members of Vampire Weekend and producer of their first three albums, Rostam Batmanglij has had a busy few years, including producing albums for HAIM and Clairo as well as collaborative work with Hamilton Leithauser, Lykke Li, Maggie Rogers and many others.

“Changephobia” names its struggle in its title, ruminating on the fears that keep us stagnant. They not only prevent change, but our own growth and healing as well. Reflecting the jazz influence on the new album, it features a bari sax solo from Henry Solomon, whose woody timbre imbues both a strength and softness behind Rostam’s tender tenor. The sax gives way to a fluttering wurlitzer at the finale, an instrumental shift that parallels a newfound resolve.

Rostam on writing the song “Changephobia:”

“‘Changephobia’ was one of the last songs I finished writing for this album. The chorus came to me sitting at the piano in my living room; I spent weeks picking up and putting down ideas for the verses. One day I sat down with an acoustic guitar, feeling close to giving up on the song altogether: all of a sudden a new melody, a new feeling, and new words came out of me and I felt like I could be honest with myself about what I wanted to say. The song ‘Changephobia’ is partly about something we can all be guilty of, avoiding our own feelings. I think of it as a reminder not to.”

In a departure from previous Rostam records, Changephobia doesn’t feature baroque lines, harpsichord, or references to classical music. “The harpsichord and the cello are these iconic instruments of baroque music — my love affair with them is obvious from a decade of referencing Bach and using those instruments in songs. But in the last few years, and throughout this album, I became obsessed with the Baritone sax, inspired by jazz on a deeper level than ever before, and wanting to bring those things into my musical world.” 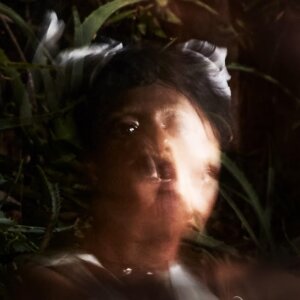