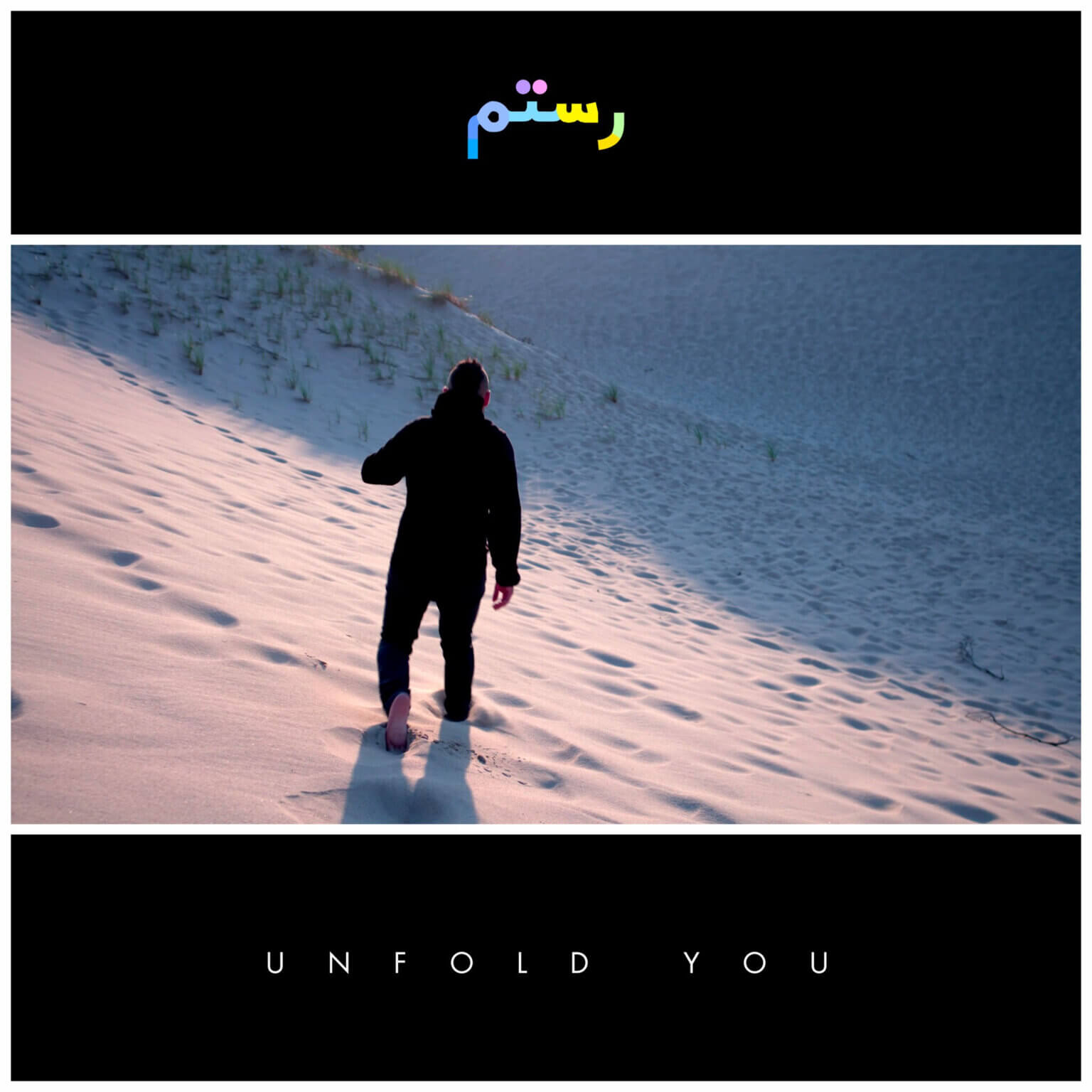 Producer/singer Rostam, has shared a new song entitled “Unfold You,” along with a video featuring actress Hari Nef. The track, is Rostam’s first release of 2020, “Unfold You” comes after his work producing albums for HAIM (this year’s Women in Music Pt. III) and Clairo (2019’s Immunity).

Rostam on recording “Unfold You”:

In November 2017 I played a show with Nick Hakim at Cafe De La Danse in Paris. This was the first Rostam show outside of America. I wasn’t familiar with Nick’s music but I was immediately drawn to it. Later that night in my hotel room I was winding down after the show and listening to some of Nick’s records. The song “Papas Fritas” came on, it’s an instrumental track, and I suddenly found myself singing a melody over it and recorded that in my voice memos. Anyone writing songs probably has a few hundred voice memos on their phone. I kept coming back to this one though, and when I returned from a North American tour in February 2018 I booked some days at my favorite Vox Studios in Hollywood.

That’s where I first met Henry Solomon, who came in to play sax on “Unfold You.” I had written out some sax lines for a few sections of the song, but others we arranged together in the studio. I wasn’t exactly sure where “Unfold You” would land. I hadn’t finished writing the song, but I continued building out the track with Nick’s “Papas Fritas” as its backbone. I decided I’d let the recording process take me where it would.

“Unfold You” was the first thing me and Henry worked on. A year later, I’d ask him to come back to Vox and record some sax lines I sketched out for the song “Summer Girl,” which I was producing for Haim. Henry can also be found playing himself in PTA’s video for the song.

“Summer Girl” came out within a few months of us starting to record it, but “Unfold You” took years. In some ways it had to— because the recording of the song tracks an evolution and a metamorphosis for me. As I write this, I’m finishing a record that deals a lot with the subject of change and for this whole album, change was what I was searching for musically.

In the summer of 2016, I was sitting on a park bench on Commercial street in Provincetown, Massachusetts. I found myself in conversation with a stranger who left me with a piece of advice that has stuck with me. “Change is good,” he said, “Go with it.”

Rostam, on the video, which he directed:

“Hari and I found ourselves in the same quarantine pod in Massachusetts this past July. We also found we had a bunch in common, having gone to the same college nine years apart. The video was shot on the Dune Shacks Trail during the last several days of the trip.”