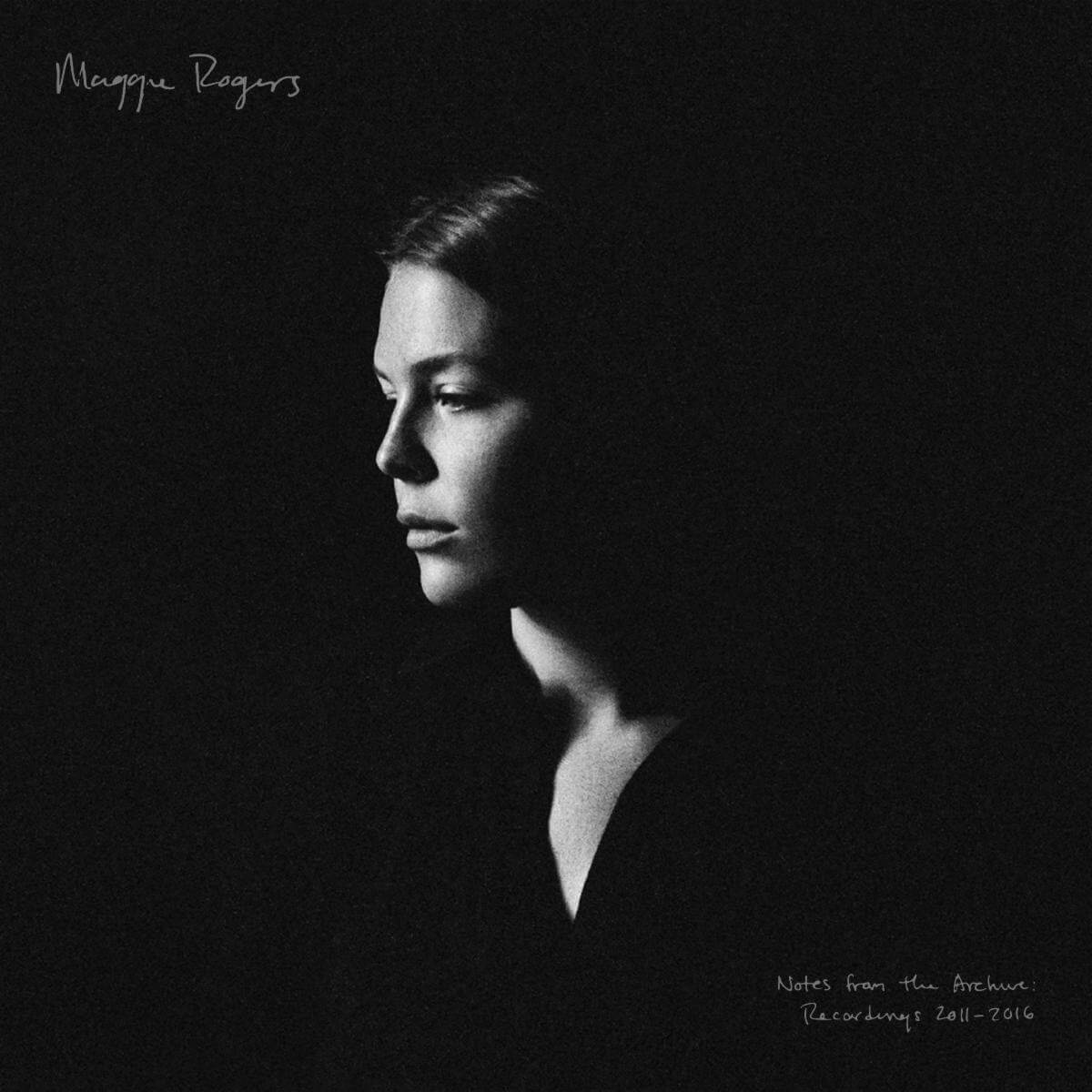 Maggie Rogers Notes from the Archive: Recordings 2011-2016
Share on TwitterShare on PinterestShare on PocketShare on RedditShare on FacebookShare on Email

Maggie Rogers has shared Notes from the Archive: Recordings 2011-2016. The 16-track retrospective featuring newly remastered versions of her material, including six never-before-heard songs. As the first release on Rogers’s own record label, Debay Sounds via Caroline. Rogers introduce the project with a self-narrated visual revealing the inspiration.

Along with six previously unreleased songs, Notes from the Archive features newly remastered versions of tracks from Rogers’s early albums, including Blood Ballet and The Echo. In arranging the project’s track listing, Rogers sequenced the songs in reverse chronological order, in an effort to showcase each distinct stage of her creative development. Rogers found the process of revisiting her past work essential to the writing of her next album.

“I’ve known for a long time that this is something I had to do before I put out another record, because there’s a part of me that’s so deeply missing from the story right now: the 10 years of work that have led up to this moment,” Rogers told Atmos. “I have a whole body of work that I don’t want to leave behind. This record feels like honoring that work, putting the pieces of the story back together, finding my way from bisected to whole. Now, I’ve finally been given the space to let ideas develop and let myself develop. And as I’ve been working on a new record, I see the pieces all coming together and coming full circle.” 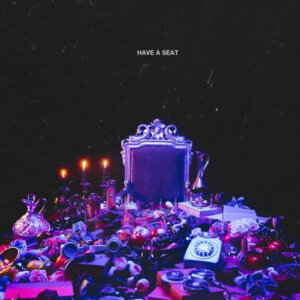 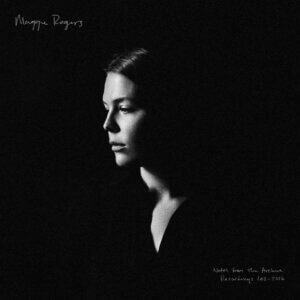 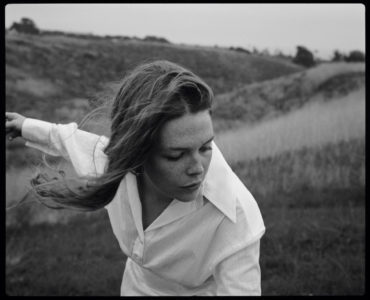