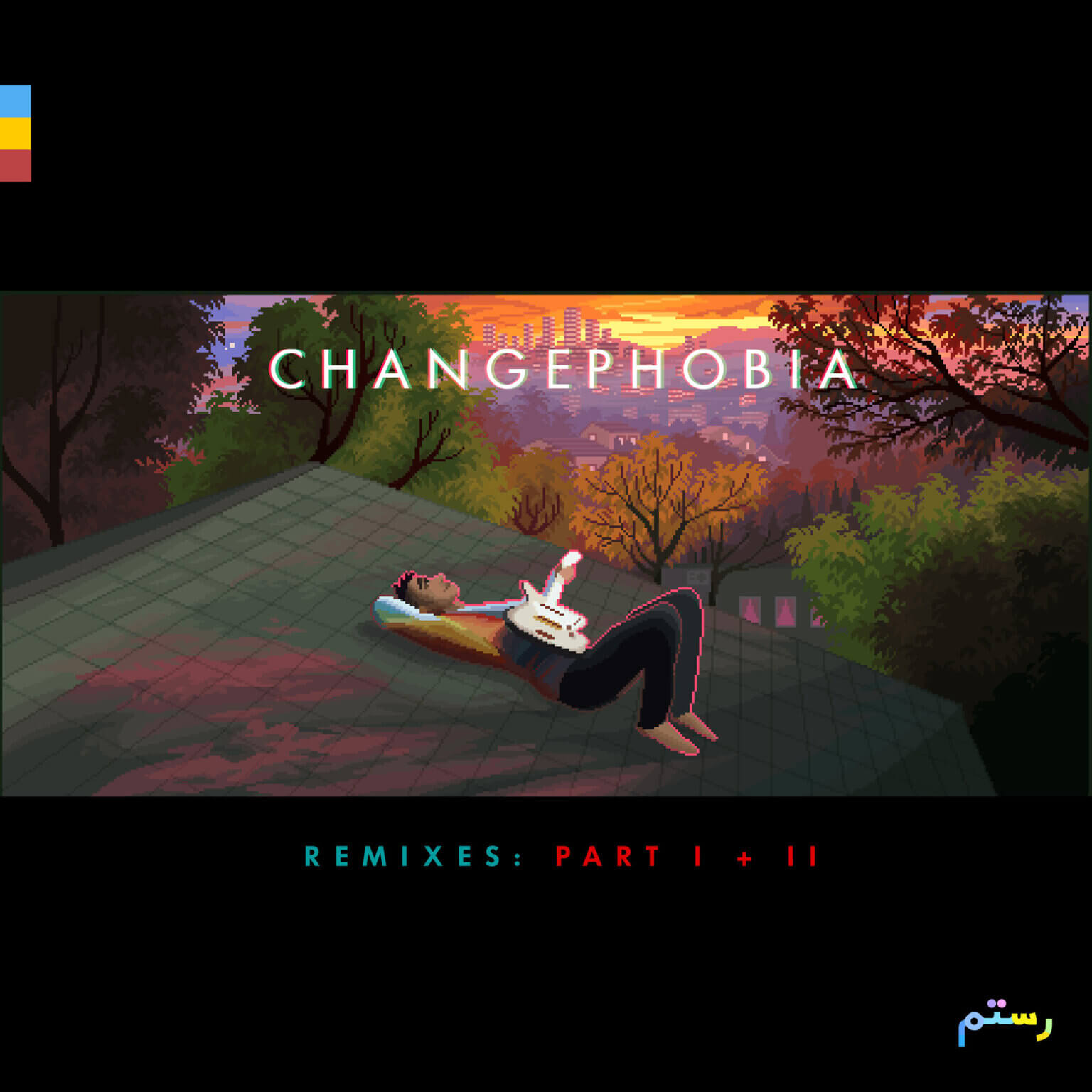 Rostam Releases Complete Remix Project, 'Changephobia' Remixes
Share on TwitterShare on PinterestShare on PocketShare on RedditShare on FacebookShare on Email

One of the founding members of Vampire Weekend and producer of their first three albums, Rostam Batmanglij has producing albums for HAIM’s Women in Music Pt III, and Clairo’s Immunity, to soundtrack work for film and television, as well as collaborative work with Hamilton Leithauser, Lykke Li, Maggie Rogers and many others.

Rostam explains the inspirations and situations behind each remix:

“Ben (Böhmer) reached out about remixing ‘From the Back of a Cab’ and at the time I was unfamiliar with his music. I love his mix because it feels equally fitting for a morning commute or a night out in Berlin.

“Finn (aka EasyFun)’s ‘Be Your USA’ was my summer jam for 2018. I’ll always connect his unique musical style to that summer and this remix reminds of it in the best way.

“The drums on the original version of ‘Bio18’ song have all been replaced by the tabla performance by Neelamjit Dhillon. Though there are no tablas on my second album, my first album had tabla on the songs ‘Wood’ and ‘When.’ I liked that this remix serves as a connective tissue between the two records.

“Roth Bart Baron are a group from Japan whose song ‘霓と虹 ‘I remixed recently myself. Their remix of Kinney was surprising and exciting at the same time. It was an unexpected take on a song that took some unexpected turns in and of itself.”