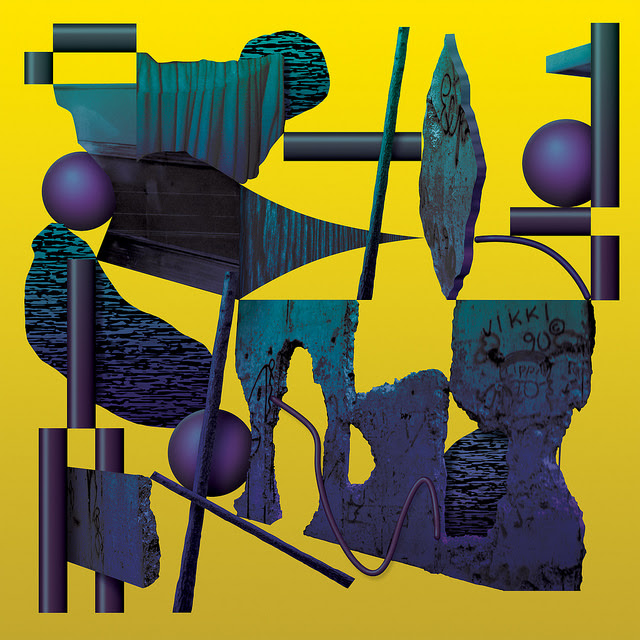 After gaining millions of streams, mainly with his EPs, The Outsiders (2017) and Aphelion (2018), English producer Felix Clary Weatherall, aka Ross from Friends, has landed with his debut full-length, Family Portrait. It follows Aphelion as his second release on Flying Lotus’ label, Brainfeeder.

The album’s title possibly alludes to the fact that electronic dance music flows through Weatherall’s bloodline: His father used to DJ dance parties with a soundsystem he built himself. Family Portrait is a culmination of his experiences growing up around those parties. He’s added a further personal touch as he recorded his voice for the first time on Family Portrait. (Although, distortion by pitch-shifting and other effects makes his words discernable, and without recording credits handy, it’s impossible to know if or where he has used vocal samples.)

Since The Outsiders, Ross from Friends has been phasing out the quirkiness of his earlier work. Maybe the sentiment about his family roots and the changes in tastes and attitudes that come with simply growing into his mid-20s have sapped him of much of his goofiness, at least at this juncture.

Weatherall is credited as a pioneer of lo-fi house, but he’s been growing out of the genre. (He and his project mates – John Dunk (saxophone, keyboards) and Jed Hampson (electric guitar) – reject the term, anyway.) Family Portrait is still nostalgic, though. The pattern on album highlight “Back into Space” loops as in a soundtrack to time-lapsed footage while hazy spoken clips run in the background like distant memories.

Family Portrait opens with the minute-and-a-half-long “Happy Birthday Nick,” which introduces the ambience, energy, and nostalgia to come. Other movement-driven highlights, along with “Back into Space,” include “Thank God I’m a Lizard,” which keeps a steady pace like a conveyor belt turning out beats; nocturnal sax fills the factory air. Tracks like “Lizard” rank among Family Portrait’s best. “Parallel Sequence” quickly breaks into twirling electronics, stilted effects, and a single repeating jangle of a sleigh bell. The squeaky “Project Cybersyn” doesn’t just move, it’s even a bit urgent, despite its gauziness. “Don’t Wake Dad” is arguably the best track on Family Portrait, the only holdover from Aphelion. The misty, lightly stepping R&B beat gets slurped up like a tape being rewound. Clipped vocals that say “This is” stutter the otherwise smooth flow, in a good way. Flickers of guitar notes give the track an organic feel that’s absent or not as strong elsewhere on the album.

For all Ross From Friends’ wonkiness, which includes the aforementioned pitch-shifted vocals that plunge in and out of submergence, Family Portrait is sometimes flaccid or otherwise aimless. “R.A.T.S.” is five and a half minutes of middling techno. “The Knife” ultimately does not go anywhere. And then it sputters to a stop. A flat tire on the album. Yet “The Knife” doesn’t carry the ambience of a relaxation tape, either, not even in cheeky reference to the genre. And as chill as the mid-tempo, shuffling, electronic pad-filled “Pale Blue Dot” is, one would discover greater rewards by digging up tapes by the now defunct Vancouver label, 1080p. Similarly, the rest of Family Portrait is nothing unique. But it’s done well. 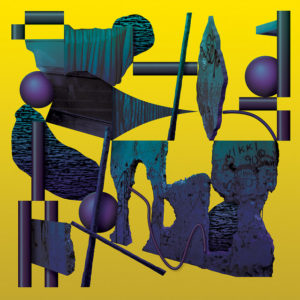 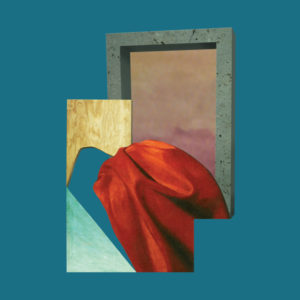 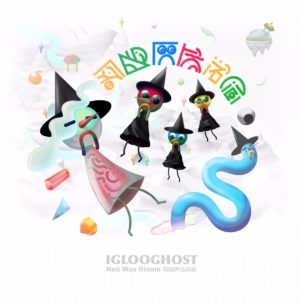