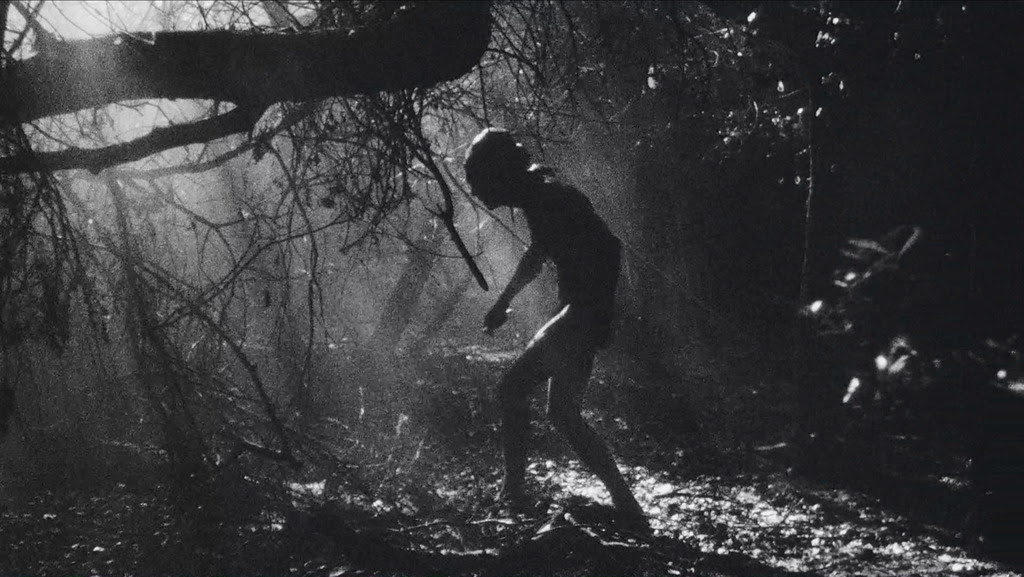 Following a series of exclusive festival appearances, we are proud to present the premiere of FUCKKKYOUUU – scored by Flying Lotus and directed by Eddie Alcazar – for all to see.
Watch FUCKKKYOUUU below.

Synopsis: With the ability to travel in time, a lonely girl finds love and comfort by connecting with her past self. Eventually faced with rejection she struggles with her identity and gender, and as time folds onto itself only one of them can remain.