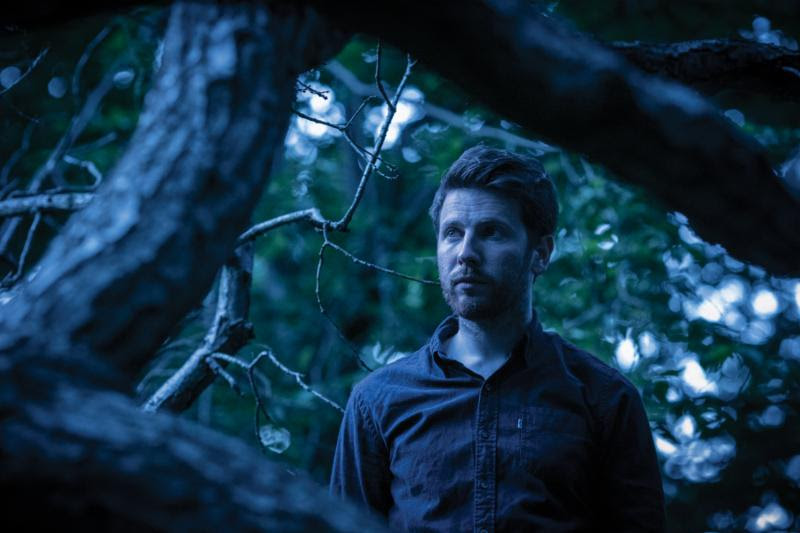 Ryan Lee West, AKA: Rival Consoles and Erased Tapes’ first artist to release on the label, shared his deeply emotional and moving full-length, Howl, an album that featured West pushing his craft to explore his own organic, experimental sounds instead of using sampled material.

Today, Rival Consoles has revealed the follow-up, a mini-full-length record entitled Night Melody, due for release on August 5th via Erased Tapes.

Night Melody is West’s most personal work to date. It tells the story of a man reeling from the ashes of the break-up of a 13-year relationship with his partner – long nights spent under the light of the moon, nocturnal noises and mysterious musings of a man reflecting in the studio alone during the
latest & earliest hours of the day.

“I found myself, in a silent home, with the days getting dark very early. I’ve never before in my life been affected by the lack of light so much. I just remember it always being night time. I would either make music into the night, go out drinking with friends, or go to parties and dance into the early hours, every day, week after week, month after month, until eventually the days became brighter again.”

Thus, Night Melody came to existence, one that West notes is incredible personal and intimate to him. He goes on,

“This record is very personal to me and I hope it offers something for other people, as it helped me to make it and to listen to it. Almost every synth line was recorded intuitively, without perfection but with a lot of intention and expression. I’m not interested in making something sad or making something happy. I want music to be bittersweet, to be more complex, like life – containing moments of vibrant colour and hope, as much as darkness and sadness.” 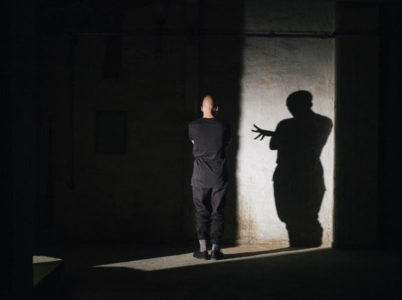 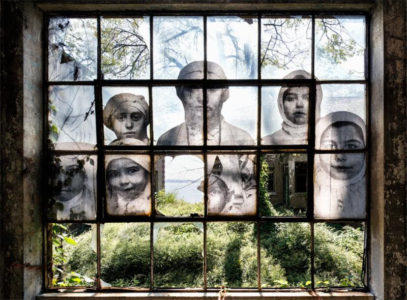