While the world lies in wait for James Murphy’s first post-LCD Soundsystem album, the rest of the band soldiers on with their own projects. Drummer Pat Mahoney is the latest to do so, forming the group Museum of Love with The Juan Maclean’s Dennis McNany. The duo released two singles for Murphy’s DFA last year, but are set to release their debut full length on October 14th.

Museum Of Love opens with a brief, spacey instrumental – “Horizontalator”, featuring a slowly evolving keyboard drone and mid 70’s click-drum machine. This sets the pace for the ‘real’ album opener, “Down South”. The song follows an LCD-esque progresion, albiet at a more stately pace – think 20+ BPM slower. The big comedown arrives at the end, when the song nearly collapses on itself as multiple detuned keyboards pile up on top of each other. Just before the song self destructs, Mahony and McNany fade the beat back, returning the song to where it began. It’s a disonnant anti-climax, but one that works well within the context of the song. If there’s one complaint to be made, it’s that the song drags on for just a little too long. It’s not quite fast enough to justify lasting longer than five minutes, but there are enough changes to keep the listener interested – the type of song that may have a better response in a dark club than at home.

Thankfully, the duo pick up the pace on the rest of the record, partciularly the heavily filtered, early disco/techno influenced “The Who’s Who of Who Cares”. The sequencing and warmth of the keyboard sounds are the exact things that gave LCD Soundsystem so much success in the first place, and make many of the songs on this album on par with their best work. One foot is always stuck in the era of early NYC underground disco – cheesy Dinosaur L brass sounds abound – but Museum Of Love do a great job of keeping it thoroughly modern. This is not a throwback in any sense. Mahoney and McNany’s have both production and songwriting skills, a combination rarely seen in contemporary dance music. Museum Of Love almost certainly has the capacity to achieve the crossover success that Murphy did with LCD Soundsystem.. 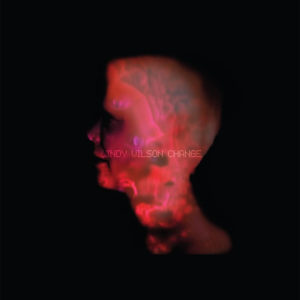 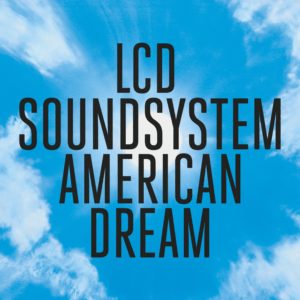 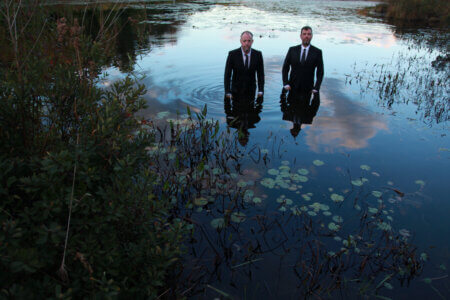