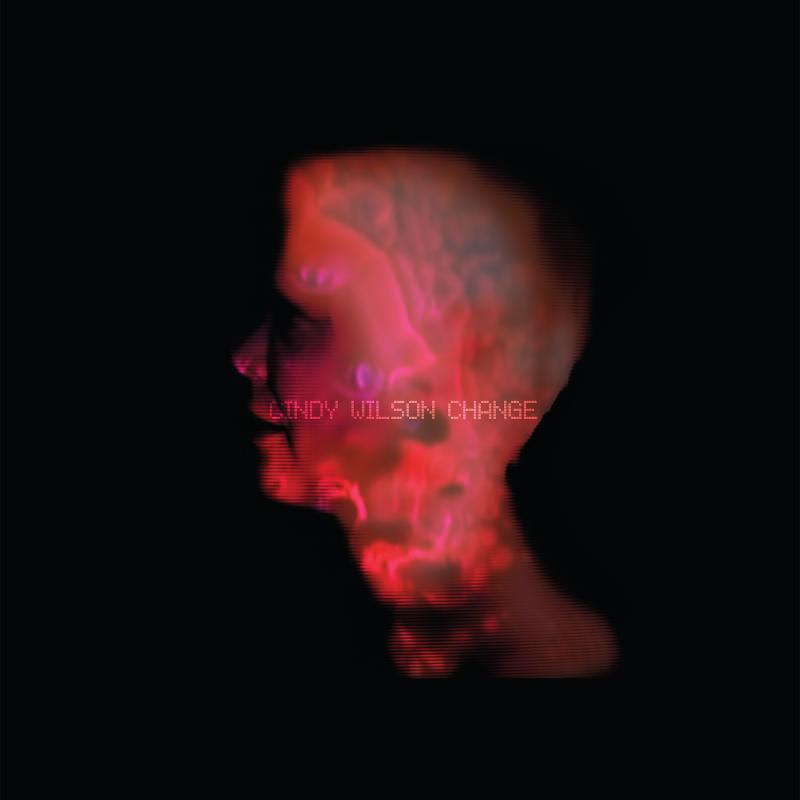 40 years down the line since starting the B-52’s, pop icon Cindy Wilson is making some of her most ambitious music in decades all on her own. After a couple of EPs to establish her new sound, Wilson’s debut LP is a startling listen. Full of vintage synths and enveloping electronics, the record finds Wilson making an extremely relevant record that feels perfectly modern without trying to fit in. Best of all, it’s a record strong enough to turn heads regardless of Wilson’s celebrity status.

With a dreamy haze of harmonies, “People Are Asking” starts the album with lulling sway of guitar and strings. Layered to death, the song spins tons of great vocal hooks within its amazing sound to make it all the more memorable. “Stand Back Time” rides a disco groove, as Wilson’s rasp cuts through with a constant fantastical wonder. The glistening guitars and expansive percussion really make the track pop even in its more repetitive moments.

Pushing her vintage synth sounds to the limits, Wilson carves out some of the strongest pop moments of the record on “No One Can Tell You” especially in her entrancing vocal delivery. The explosive string and guitar bridge adds a huge climax to the track that makes the final chorus a dynamic rush. Slow-burning electronica ripples through “Change” as Wilson emulates a little Daft Punk and maybe some LCD Soundsystem as well, making for a delightful synth mood-piece. The seamless flow of the electronic riffs in the track’s gradual build show a finessed mastery of the sound that Wilson’s decades of playing has granted her.

“Mystic” rips open on its instantly iconic hook, letting the chugging beats carry Wilson right into the center of it all. Wilson’s over-the-top enthusiasm is palpable in the track, making each listen that much more lush and rich. While instrumentally unorthodox, the initial derivative writing of “Things I’d Like To Say” evolves into something totally bizarre and entrancing, like how Bowie’s “Fantastic Voyage” goes from cheesy to magical. Covered in washes of synths, the powerful drum hooks drive the track while Wilson smooths out the edges.

The jazzy tones of “Sunrise” feel completely out of nowhere before Wilson starts to bring its sunny guitars to a more night time cool, letting synths bubble under the surface. The seductive vocal delivery is truly overpowering on this track and the distorted charge of its final bridge show a true sense of artistry within the softer tones. Guitars that echo HAIM set off the aggressive charge of “On The Inside” before Wilson brings the track into a more cloudy and bubbly sense of energy. Infectious from its first chorus drop, the song roars with indie wonder throughout for a magical listen.

Pulling out some B-52’s grimy guitar, “Brother” slowly unravels from a dark groove into wail upon wail of distortion, as the track shrieks with grit and energy. The mystery that Wilson carries in her vocals make each drum loop all the more delicious and leaves a certain air of curiosity to the track. More of a drone outro than a massive pop track, “Memory” closes the album on a harmoniously charged mix of angelic vocals. 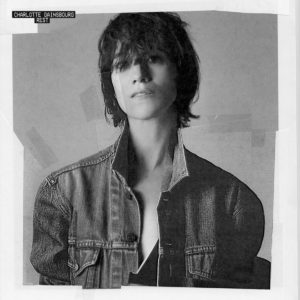