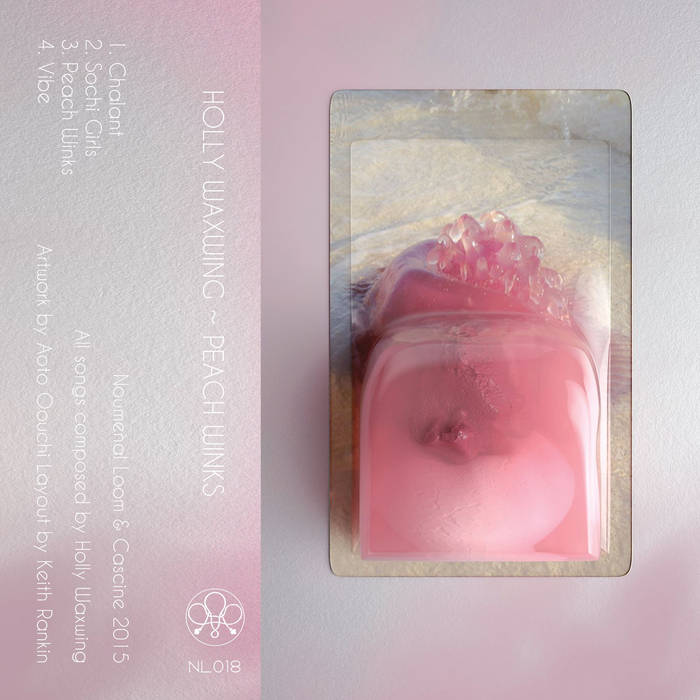 Holly Waxwing is neither a berry-eating type of bird, nor exactly a female of the human species, but is in fact the alter ego of Birmingham, Alabama-native, electronic instrumentalist, composer, producer, and remixer Garrett Crosby. Garrett has a debut album titled Goldleaf Acrobatics to his name, which came out in 2013, and in 2014 he released a deep remix of Teengirl Fantasy’s tune “U Touch Me”. On June 16th Garrett will bow his delightful, spritely electronic glitch-pop EP, Peach Winks, on Cascine and his own record label Noumenal Loom.

The blanket descriptor ‘electronic pop’ covers a huge range of artists’ musical styles and the intricate compositions of Holly Waxwing fit in at the progressive end of the spectrum. Garrett cites multi-platform, boundary-pushing artists like Holly Herndon as motivators for his songs that are created out of miniscule bits of sounds. He arranges these sonic bytes like a classical composer would construct music for an orchestra, except that he refines and aligns disparate bite-size samples to form an organized and flowing (but still glitchy) whole that is recognizable to the listener as a song.

This type of musical style may be an acquired taste for the casual listener who is used to traditional pop and rock song structures, but for those who are venturesome and/or already attuned to electronica, J-pop, vaporwave, and/or glitch-pop, will catch the drift pretty quickly. The 4-song EP starts off chill, but bright with crisp first single “Chalant”, which skims along on all manner of clicks ‘n’ clacks ‘n’ claps that sets an upbeat tempo, burbling clips of globular xylophone notes, tiny sighing peeps, and exclamatory twisty vocal blips. It’s like downing a refreshing effervescent soda while fast-forwarding through an episode of Sailor Moon.

Super-cute second single “Vibe” is the highlight of the EP, but it will either make listeners cringe in bewilderment at its positively peachy keen vibe or want to all-out binge on this über-sweet sonic treat by keeping it on repeat. A frothy sparkle of reverb tropical xylophone notes and popping percussion are topped with fast-skittering, squeaking vocal blips in ecstatic mid-exclamation. The anime-pitched precious patter is punctuated with some kiddie-like “Umms” and while the result may be as processed as a Twinkie, that doesn’t take away from its adorable, twinkling charm.

The slicing, dicing, ‘n’ splicing continue on the brief, urban-turned number “Sochi Girls”. A looped shuffling and chattering beat is augmented by tweeting sonic pieces that simulate horn bleats and chopped, deeper tone male vocal snips. It all goes by a little too quickly though to make much of an impression. The title track is the most complex and song-oriented composition of the EP, mixing an Asian flavor with metro-vocal phrases from a female vocalist. Blinkering light xylophone notes are ever-present, as well as cheekily pipping vocal squiggles and a smartly clacking beat. The perky tune speeds up tremendously over its running time, changing from a spirited flow to an aurally-challenging, hyperactive agitation instead of rapturous euphoria. 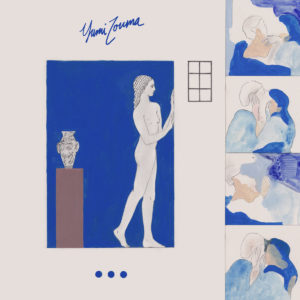 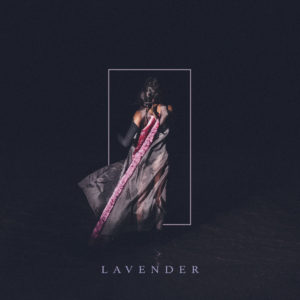 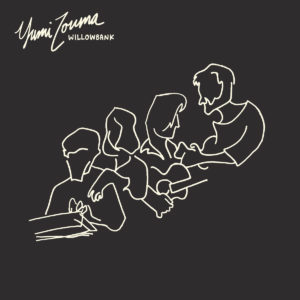 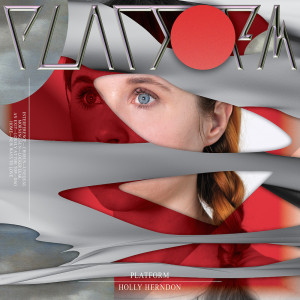