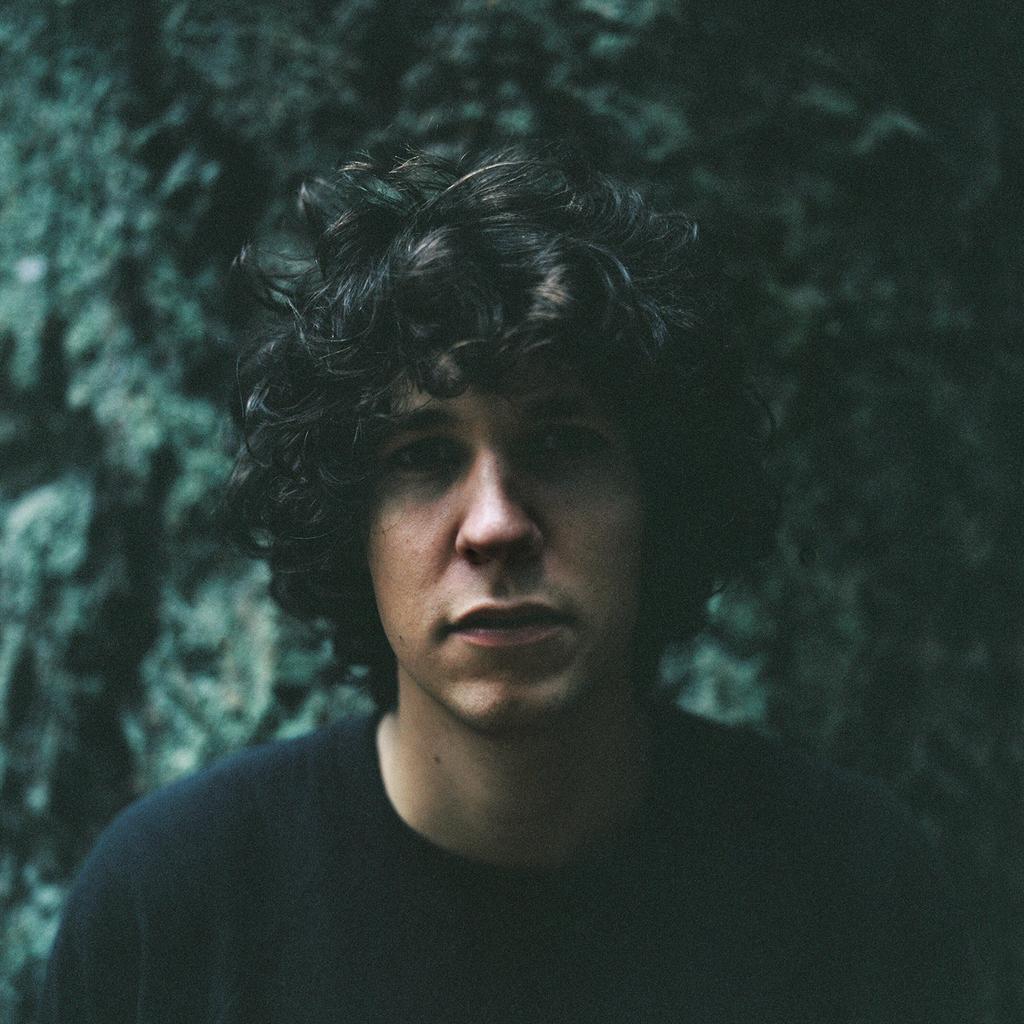 Not since 1977 has anyone pulled off a Randy Newman impression quite as well as Tobias Jesso Jr. and his debut album, Goon. At the front of a fragile but emotionally pure performance, Jesso’s piano-structured singer-songwriter record is one of the simplest and most enjoyable collection of songs I’ve listened to all year. Goon is a classic pop masterpiece built around Jesso’s own naivety and innocence, and instead of feeling like an effort milked by record label executives to promote musical purity, Jesso’s untainted craftsmanship comes away remarkably unaffected and sheer.

There’s a story behind and inside of Goon that is so classic in its telling as to be cliché. In a different decade, one less soaked in the conformity of irony and smirk-tainted sneers, Jesso’s complete independence from contemporary trends might be less momentous; here, in 2015, it’s a beautiful breath of fresh air. Goon is the record any man might theoretically make after failing as a ghostwriter in Los Angeles and moving back to his hometown, frustrated and beaten. It’s a tale that Jesso reflects on honestly and sincerely through the 12 tracks of his debut—decrying his miserable experiences in LA on “Hollywood”, contemplating the difficulty of moving forward on “Bad Words”—and it’s his sincerity that so powerfully breaks down these tales of woe into simpler, more universal stories that make for such great pop fodder.

What’s most endearing about Goon, and what acts as the emotional base for Jesso to lament so honestly on top of, is the simple and indeed amateur piano work that the record is based around. Rudimentary at best, the keys are given such respect from Jesso’s novice hands that the listener can’t help but feel like they’re learning the instrument right alongside the songwriter. Opener “Can’t Stop Thinking About You” makes no attempts to hide the classically-structured chord progressions and unadorned flutters that decorate what is a very cleanly-produced track; it gives a glimpse of what is carried across the entire record, of songs sustained not by glamourous production values or multi-tracked orchestral scores but rather by the purity and honesty of that singer-songwriter charm. “How Could You Babe” is an instant pop-radio classic, but would feel more at home on a tape deck than on Spotify.

The production, while not overly ritzy, deserves praise for taking such a heartfelt performance by Jesso and giving it the space and air it needs to breathe and naturally fill each song, and it is only here that Goon gives a glimpse into the record industry know-how that not so obviously backs the record up front-to-back. Big names like The New Pornographers’ John Collins, Girls’ Chet White, and The Black Keys’ Patrick Carney are all attached to Goon in production roles, and so it becomes a little easier to understand how each track bursts with clarity and fantastic musical arrangements. While Tobias Jesso Jr.’s undiluted naivety and fresh-faced innocence are indisputably at the forefront of Goon, the strong helping hands behind the record make the album seem less miraculous and more realistically composed. This isn’t the same thing as an undiscovered musician creating something amazing out of nowhere—although that seems to have been what the record tried to seduce out of Jesso’s performance—but its deliberateness hardly hurts Goon overall. 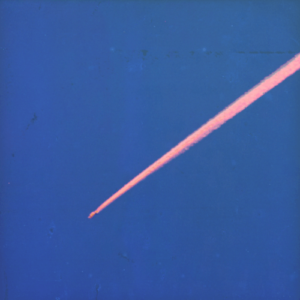 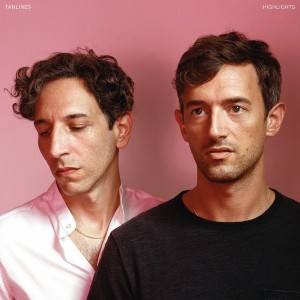 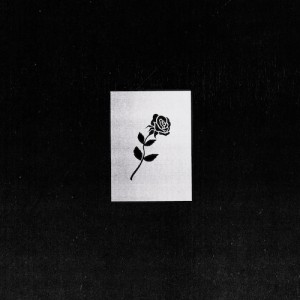