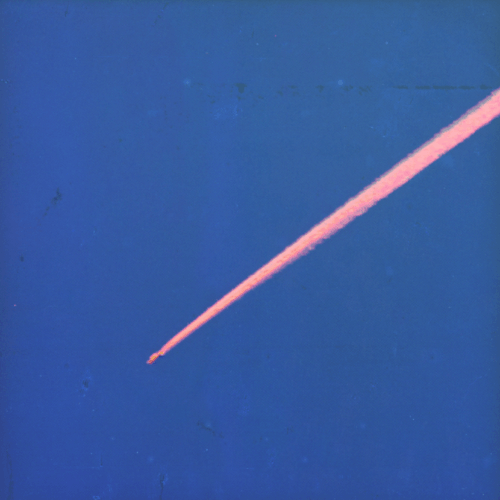 Archy Marshall AKA: King Krule is a true artist for better or for worse. Making music that’s as soothing as it is worrying for his third album, his latest record is a provocative release that delivers more often than not. A little bloated the record occasionally feels samey in places and too abrasive in others, but with few songs feeling without merit. Thanks to strong moments, The OOZ is a record that earns its run time.

There’s a smooth coolness as the album opens with Lynchian club tones on “Biscuit Town” taking a slow push with his brooding vocals and clanging guitar work. “The Locomotive” falls into a demented, hazy trudge as the song builds up, only to come down heavy and nightmarish. While the song sticks to its two gears, it offers an even larger range of emotions. In a bizarre intersection between surf rock and abrasive jazz, “Dum Surfer” lives up to its name in the best way, as it brings heavy reverb and chaotic improvisation.

Moving to a dreamier pop tone on “Slush Puppy” there’s a methodical movement through the warped beats and guitars, letting the sense of sadness really ring out more than anything else. “Bermondsey Bosom Pt 1” serves as a mysterious lo-fi interlude, as its Spanish spoken-word cuts through the cloudy production. Getting right up to the mic on “Logos” there’s a sense of intimacy that makes the lounge-like music feel even warmer, and the factual lyrics slowly take on an affected depression as a result.

“Sublunary” is its own instrumental wonder, as saxes and endless vocal harmonies cascade through the air with the noir and tone of an organ-tinged Blade Runner theme. Hopeless and ambient on “Lonely Blue” the spaces Marshall leaves in the song tell more of his pondering than the lyrics themselves. Through the offbeat chords of “Cadet Limbo” Marshall weaves delightful sax lines that work with the heavier bass to elevate the song beyond another slow jazz track.

Taking a hardy charge on “Emergency Blimp” there’s an early 2000’s alt-rock energy to the guitars that grows even heftier as the distortion kicks in, while the ugly sounds of his chords make it all Marshall. “Czech One” has a simple vulnerability to its delivery and production that make it endlessly entrancing despite not evolving that much over its lengthy runtime. Getting a little too abstract and harsh on “(A Slide In) New Drugs” the style is there but it’s just a little dry to justify the album’s immense track listing.

“Vidual” kicks back to a steady groove, as Marshall rids each hook, getting more aggressive with each line until you can feel the control peeling away. Soothing with even more soft vocals on “Bermondsey Bosom Pt 2” there’s a true poetry to the mix of beats and vocals that make a fun break in the music. “Half Man Half Shark” gets upbeat while intensely distorted, bringing dance beats and loud drums just as Marshall goes on the attack vocally. Feeling exotic while bringing the attitude of hip hop, the track is a sonic and rhythmic standout on the record.

Entering another instrumental slow-burn, “The Cadet Leaps” returns to smoky, neon tones, as synths layer over each other passionately with a touch of sax. The midpoint work by Marshall is a subtle emotional touchstone for the song, that makes its bigger outro all the more powerful. Through the hushed narration of “The Ooz,” Marshall slowly fades in, while initially offering a lot more lyrically than in the guitars. But as the sounds start to take over the song and tones grow more demented, the song gains more energy and weight.

“Midnight 01 (Deep Sea Diver)” will prove a little testing for those unfamiliar with Marshall’s work, as it’s very simple writing makes it hard to appreciate the funky production. While “La Lune” isn’t exactly the strongest track to close the record on, it feels like a perfect example of how strong King Krule can be at his more straightforward jazz.