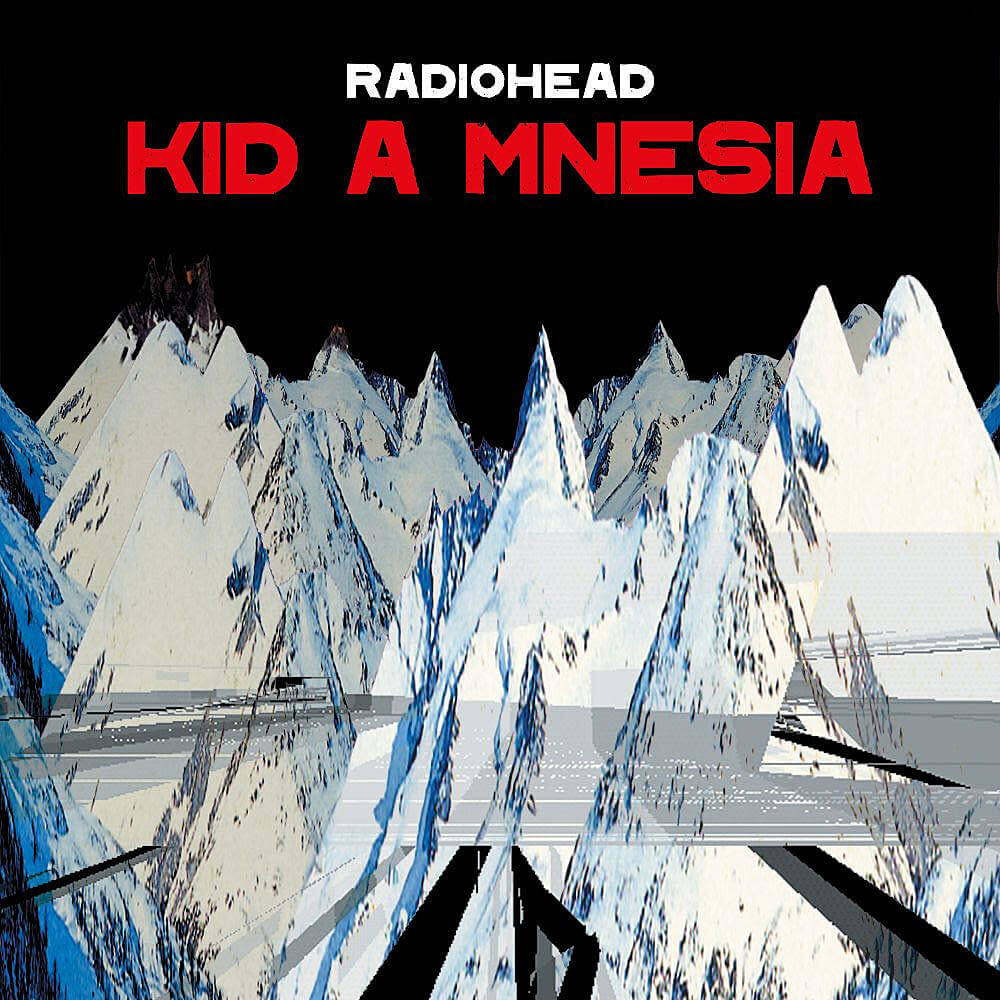 When discussing Kid A and Amnesiac, it’s easy to get swept up in hyperbole, not only about the quality of the music but also its significance. Radiohead, a band whose craft and ambition kept them from being forever defined by one sullen grunge song, had moved further into alienation, from their previous sounds, from their fans’ expectations, and from themselves. And they gave it to us in two parts, separated by seven months.

The legacy of these albums, particularly Kid A, is indisputable and perhaps immeasurable. Radiohead were creating the future through the past and present, be it depressed electronic textures reminiscent of Autechre or rapturous strings and Charles Mingus-inspired horns. To write this review is to succumb to the legend, even if it could be reduced to a band who saw continued success and – at worst – had to deal with some frosty initial reception to albums designed to challenge.

But the aim of these two releases – reissued as Kid A Mnesia, along with some selected outtakes, including alternate versions of various album cuts – seems to be to challenge Radiohead themselves as much as their listeners. And it’s far more impressive of a feat to make something that bridges the gap between inhospitality and humanity quite like these albums do. If they were only exercises in abrasion from a band resenting their status in MTV’s video rotation, there would be far less to say about them. But there are hardly any moments where it appears Radiohead are deliberately trying to antagonize their audience. If Kid A and Amnesiac are ever “challenging,” it’s not because of the desolate ambience of “Treefingers” or the decaying mechanisms of “Pulk/Pull Revolving Doors.” It’s because of how they make you feel so seen yet so alone, something like receiving a hug from a ghost.

Critics who dismissed Kid A upon its release seemed more eager to one-up each other over who could cut the newest “biggest band in the world” down a size the most. It would understandably take time to fully latch onto an album that opens with a gloomy synthesizer track about “sucking a lemon.” And perhaps hindsight and comparison to other, less-famous albums, has led to an overestimation of Kid A’s accessibility. But who could hear the ecstasy of “The National Anthem,” the despondency of “How to Disappear Completely,” or the grandeur of “Motion Picture Soundtrack” and dismiss its creators as simply taking the piss, or resent them for not calling upon the karma police once more? That’s to say nothing of “Idioteque,” a song I can still remember hearing for the first time in my childhood bedroom and understanding what people meant when they said Radiohead changed their life.

That Kid A and Amnesiac exist as they do – with their respective tracklistings – is arguably a bit of a fluke. These songs were all recorded in the same sessions, and there might be a parallel universe where “Pyramid Song” and “Optimistic” swap places, or “Treefingers” feeds into “I Might Be Wrong.” Amnesiac, having arrived second and feeling a good deal messier than its predecessor, can sometimes feel like it’s in a limbo of its own, between B-sides collection and proper followup. But if Amnesiac is more of a Kid A sidequest than its own thing, it’s a welcome continuation of a journey of terrain that they were still conquering. And had we not known any better, would we be certain that “Knives Out” and “Life In a Glasshouse” had come from the same sessions as the last album?

Even if you were to dismiss Amnesiac as “just a B-sides collection,” it’s worth remembering that Radiohead B-sides are quite often really, really good. The Kid Amnesiette cassette – featuring four B-sides from the “Pyramid Song” single and one from the “Knives Out” single – is a sharp addendum of songs, some that could have been on a proper album, like “Cuttooth,” with its peppy piano progression and Thom Yorke’s ravaged but melodic vocals, and others, like “Fast-Track,” that might have been a little too warped for album selection, but still deserve to be heard. Then, there are the two songs that hadn’t been released by the band at all. “If You Say the Word” and “Follow Me Around,” sequenced together on the “Kid Amnesiae” CD. The former continuing Jonny Greenwood’s love affair with the ondes Martenot to create what could’ve been the most cavernous song on albums not lacking that quality, while the latter is an acoustic number first heard in OK Computer tour documentary, “Meeting People is Easy.” While there’s no Radiohead project it could seamlessly fit into – save for perhaps Hail to the Thief – it’s nice to remember that they can still conjure the same feelings of paranoia when it’s just Yorke strumming and wailing.

So, what did Kid A and Amnesiac accomplish? Did they cement the legacy that Radiohead had established with the also-ambitious OK Computer? Did they revolutionize how we process and label “rock music” and forever change (or perhaps define) the relationship between the medium and the internet? These questions and many others are certainly worth discussing, but what Kid A Mnesia does best is cutting through the mythos and letting these songs and their cousins stand as their own brilliant creations that, 20 years and change later, still have no obvious successors. Everything in its right place. 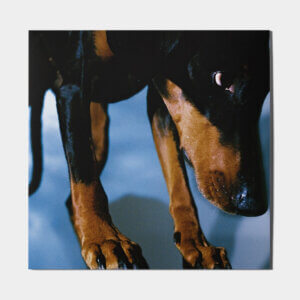