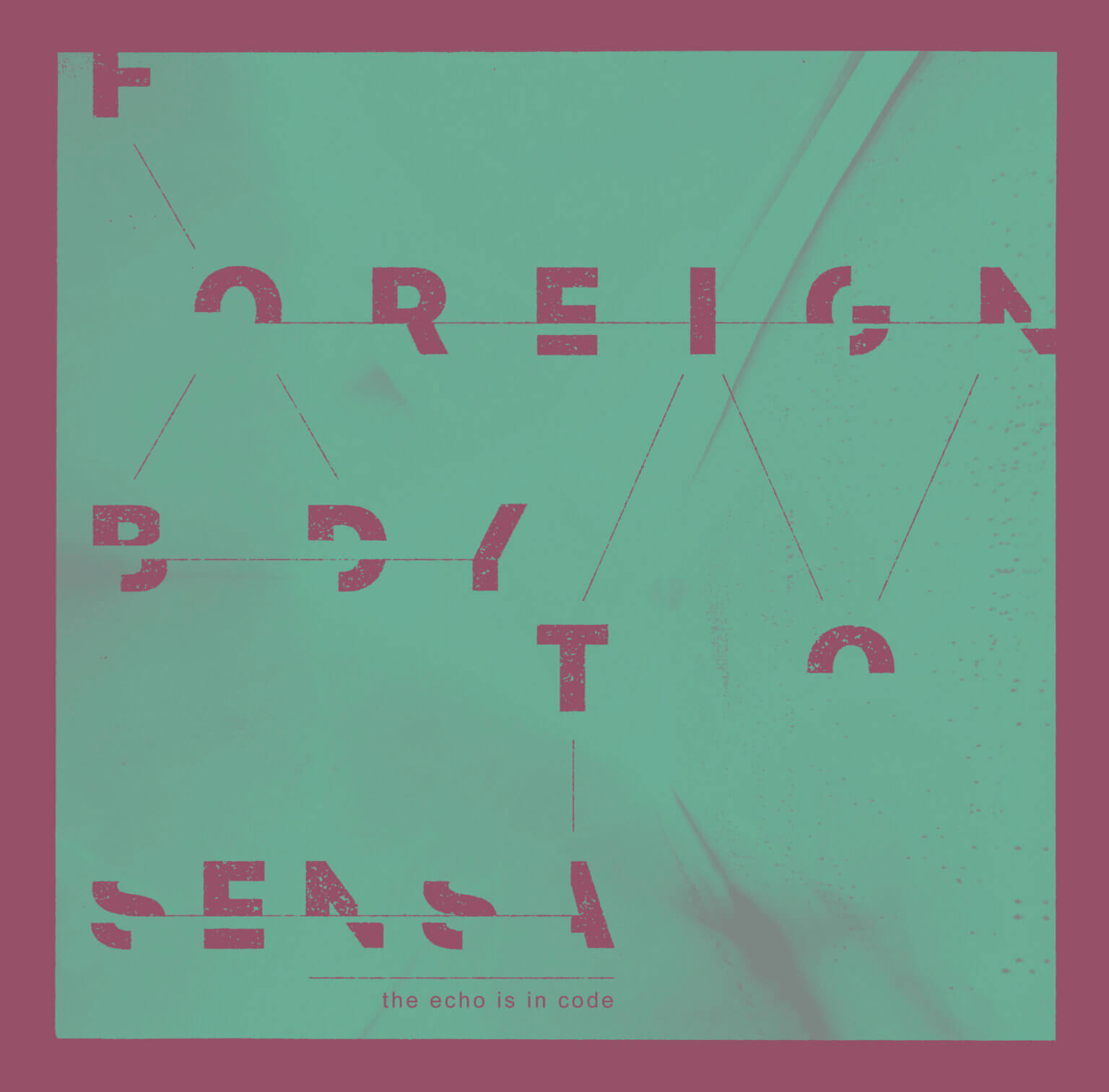 The album’s lead-single, “Ventilator,” which wraps the shattered vocals of multifaceted artist, producer, writer & composer Keeley Bumford (who is the driving force behind More Giraffes and Dresage in addition to having her voice featured on various television and film soundtracks) around a minimalist, “Switched On” trap house soundscape.

Foreign Body Sensation
The Echo is in Code
Track List