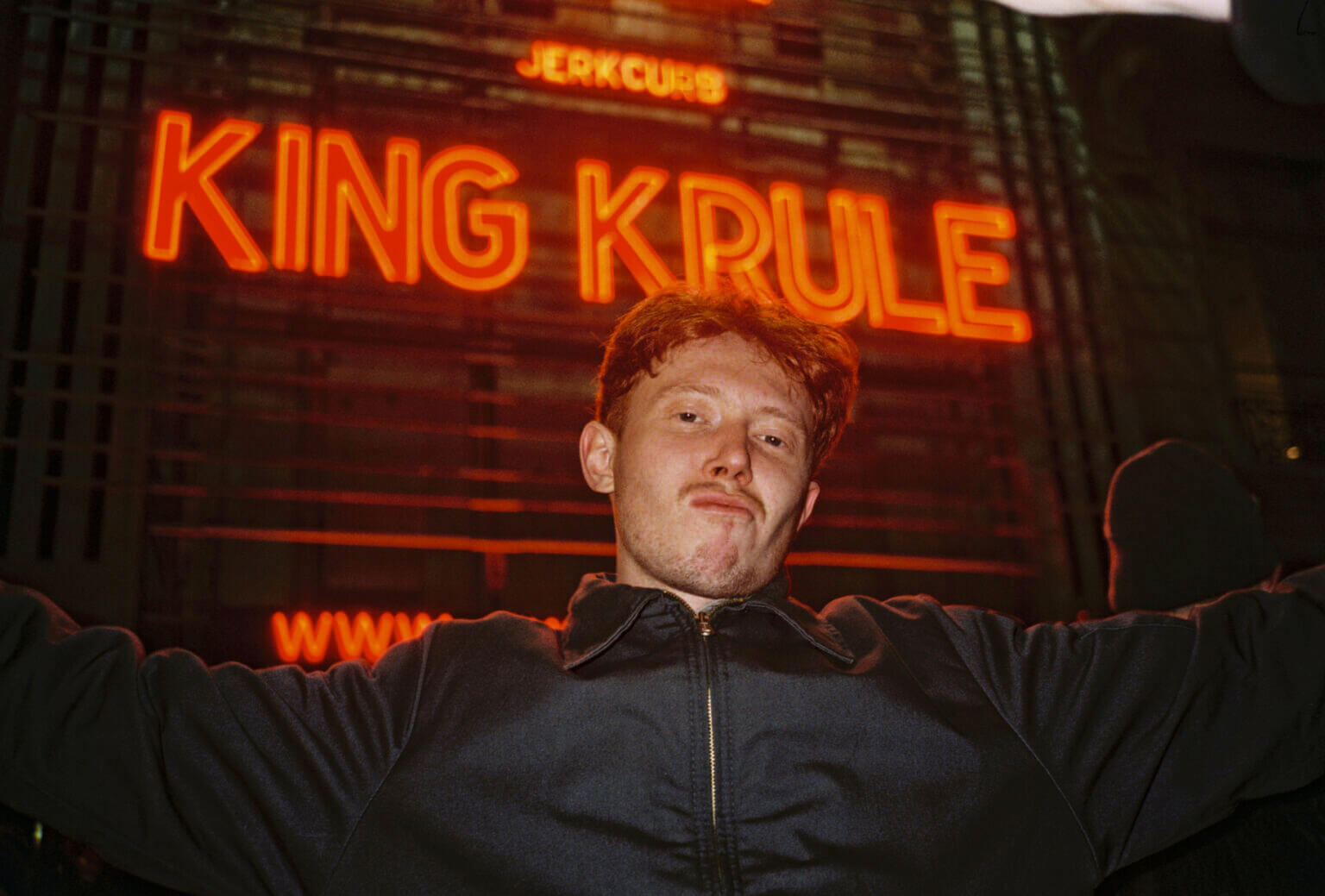 Archy Marshall AKA: King Krule, has announced a new live album entitled You Heat Me Up, You Cool Me Down. The full-length will drop on September 10th via via True Panther Sound/Matador Records. Ahead of the release, Marshall has shared the lead single/video “Stoned Again (Live).”

Prior to the world went into lockdown, King Krule had performed a handful of European shows which featured tracks off his album Man Alive!  Recorded live during that short run of shows, the Man Alive! single “Stoned Again” was taken from a show in Paris. Other highlights on the album include fan favourites “Easy Easy,” “Baby Blue,” “Out Getting Ribs” and more. In addition to the album’s upcoming digital release, the project is slated for a physical LP release on December 10th via True Panther.

“Once spilt into the cheap 4 tracks and pirate software, now collosos energy redeemed into small diaphragms. Sat on toilets imagining the moment other animals would sing the very vibrations back to them. Climbing a ladder of fulfilment, that fullfills neither need or want, but in ascent maybe the organised grouping of heartbeats pounding into the universe for an hour and a half would not be better spent. I felt comfortable for once, young and uncomfortable with a tunnel of anxiety to walk through.”

King Krule
You Heat Me Up, You Cool Me Down
Track List

Pre-order You Heat Me Up, You Cool Me Down by King Krule HERE