The Range Shares New Song; ‘Potential’ out This Friday 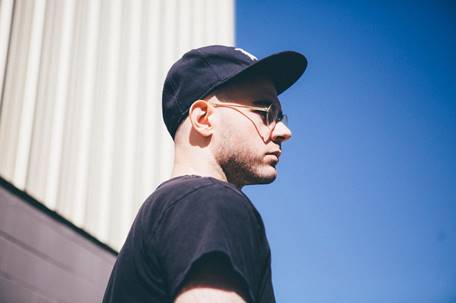 James Hinton’s The Range has shared the latest cut from forthcoming new album Potential, out March 25th on Domino, in the form of ‘Copper Wire’. Listen to it now HERE.

“I think a lot of my favorite lyrics on Potential allude to coming to terms with a difficult time in your life – that moment of acceptance when you finally allow yourself to drop your guard and admit you’ve been hit with something hard. Zak’s verse has a piece in it that states ’09 was emotional / it’s a memory / I wish that everything was still the same’ and that hit me particularly deeply as that was the year I lost my mom. Writing this song was the first time I ever talked about that moment in my music, and I think it was an important step in dealing with how I was feeling to finally get some words about it down on paper.”

As its backbone, the album Potential utilizes a series of vocal samples that Hinton found in the deep corners of YouTube. The new single, “Five Four”, finds Hinton exploring his love of early ’00s grime and mid ‘00s electronica while bringing it to a new sonic and emotional whole.  The music video, directed by Daniel Kaufman, features the London, UK-based grime MCs Ophqi and Superior Thought, the musicians from the original YouTube sourced clip that Hinton used to write and produce “Five Four.”

In addition to the forthcoming album Potential, a documentary titled Superimpose, directed by Daniel Kaufman, out this spring, will look at the human stories behind Ophqi, Superior Thought, and the other unknown artists included on the album. As Hinton states, “I am very conscious that these people who I have sampled elevate what I do, just as much as my record brings their work somewhere else.” 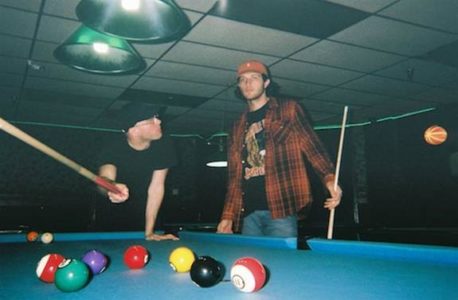 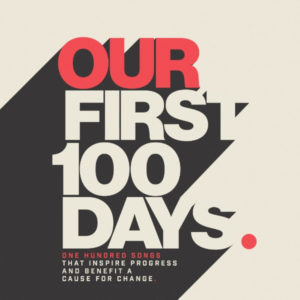 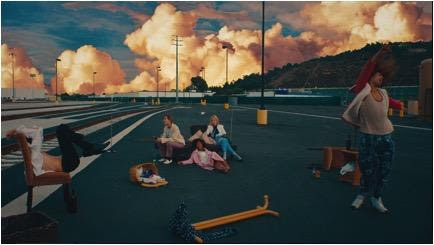