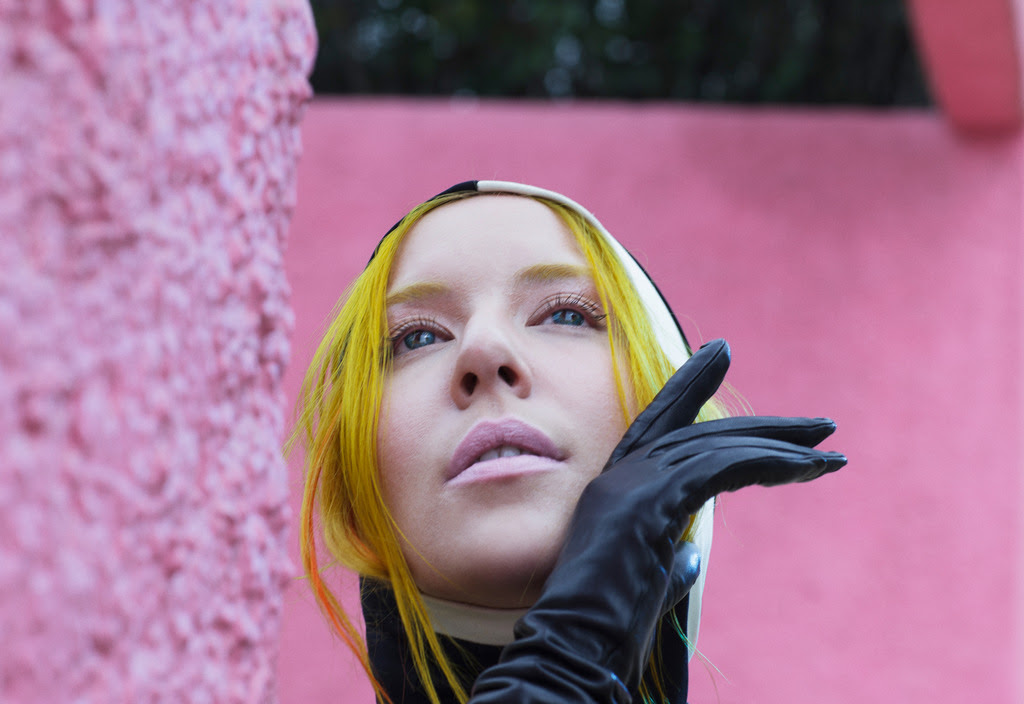 Austra, the recording project led by vocalist and producer Katie Stelmanis. Austra, recently announced their third full length LP Future Politics, out January 20th via Domino. Today, the band have also announced the first leg of North American tour dates in support of the album. Special guest, The Range will be supporting for a portion of the tour. Accompanying today’s tour announcement is a remix by Ikonika for Future Politics’ lead single “Utopia.”

Future Politics, Austra’s third album, calls for radical hope: “a commitment to replace the approaching dystopia,” says Katie Stelmanis, who leads Austra with the support of Maya Postepski (Princess Century, TR/ST), Dorian Wolf, and Ryan Wonsiak. “Not just hope in the future, but the idea that everyone is required to help write it, and the boundaries of what it can look like are both fascinating and endless. It’s not about ‘being political,’ it’s about reaching beyond boundaries, in every single field.”

Inspired by her time living in two cities – Montreal and Mexico City – and propelled by economic and philosophical texts she was reading throughout the album’s creation, Stelmanis was driven to face the world’s ailments with positivity, purpose, and engagement, rather than detachment or despair. Inspiration also came from European club culture – Objekt, Peter Van Hoesen, Lena Willikens, and ’90s legends like Massive Attack; in all, artists who understand the dancefloor as a source of radical ideas and radical joy.

* with support from The Range