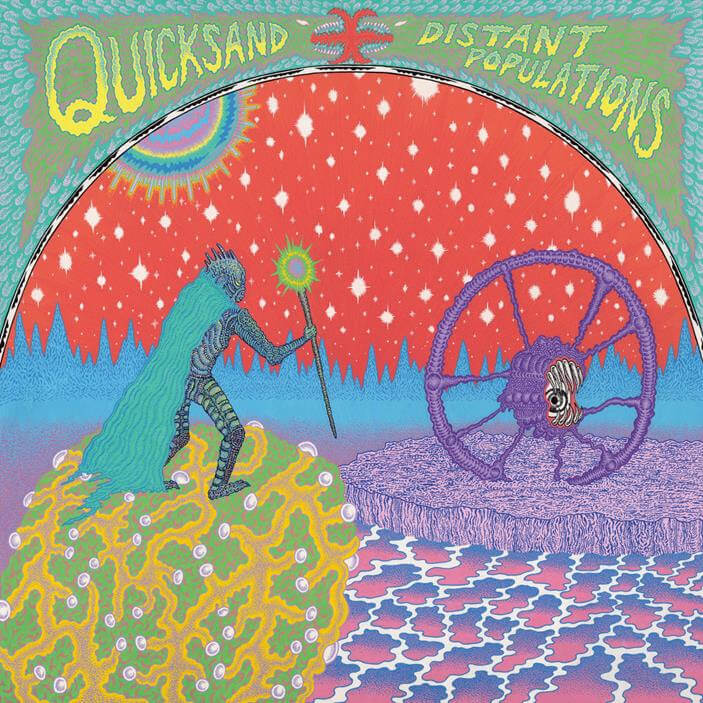 Throughout the album’s 11 tracks, Quicksand explores the duality of our simultaneous existence in individual relationships and as part of a mass society, while also examining the alienation and loneliness of it all. “Everyone is on the one hand so connected with each other, and on the other hand, is so far apart.” says frontman Walter Schreifels.“We’re checking out each other’s social media and we know what everybody’s doing. But when we’re sitting in the same room together, we’re looking at our phones,” he adds point out the sad irony of it all.

Today, the band shares “Missile Command,” a song that emerged from a Quicksand rehearsal jam, recalls Schreifels, “It really kind of focuses on Sergio’s (Vega) whole motif in a very simple way. He and Alan (Cage) just have this really kind of trademark groove, and I think that really sings on this one to me. I just felt like it’s a kind of song that is very us, but we hadn’t written it yet.” 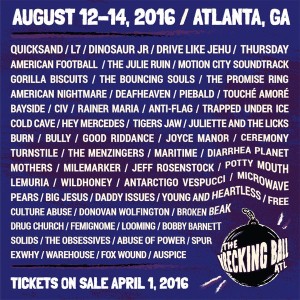