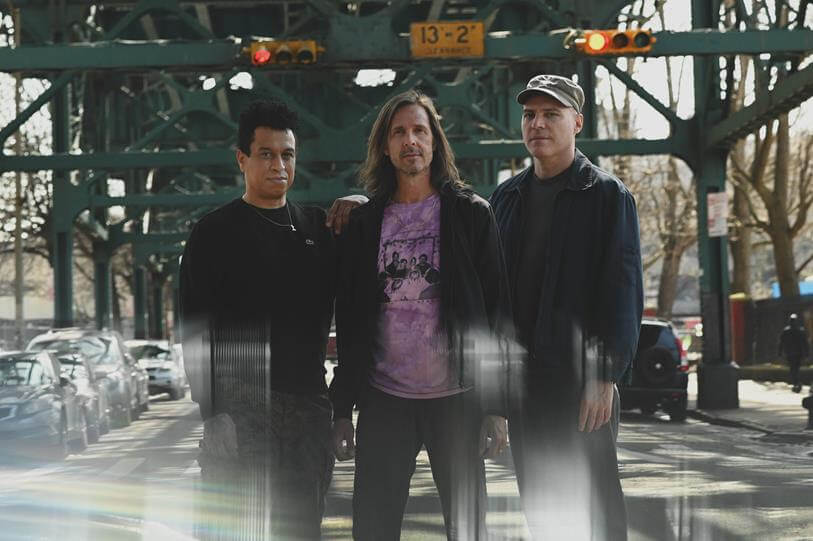 Quicksand have returned with the new single “Inversion.” The song follows the trio which includes frontman/guitarist Walter Schreifels, bassist Sergio Vega, and drummer Alan Cage, 2017 album from Interiors. “The music to ‘Inversion’ was very squatter punk at first,” says Walter Schreifels. “To get something going vocally I started singing in an English Niel Nausea kind of vibe (Nausea are a peace/squatter punk band from the Lower East Side of Manhattan). The lyrics reflect the push and pull of being very connected through technology while at the same time being the most emotionally isolated group of humans to ever walk the planet and fun stuff like that.”

Today, the band have launched a colorful video with artwork by Japanese artist Tetsunori Tawaraya animated by Los Angeles-based artist Rob Fidel. Check it out here.

Formed in 1990, Quicksand made their full-length debut with Slip—a 1993. Arriving in 1995, their sophomore album Manic Compression appeared at #1 on the Top Five Best Post-Hardcore Records list from LA Weekly (who noted that “if there were any justice in the world, Quicksand would have been the biggest underground band of the ’90s”).

Throughout the early ’90s, Quicksand toured with Helmet, Fugazi, Rage Against the Machine, Anthrax, and more. After disbanding in late 1995, they reunited for a one-night performance in June 2012. They’ve since appeared at festivals like FYF Fest and Pukkelpop, and in 2013 embarked on their first North American tour in 15 years. 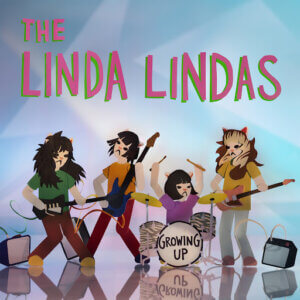