Priests announce The Seduction of Kansas 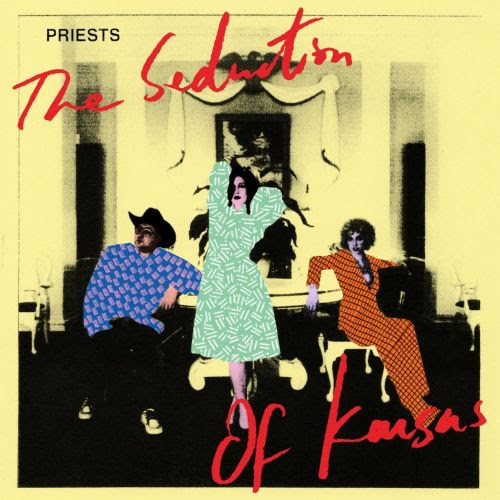 Priests have announced their new album The Seduction of Kansas, will come out on April 5th via their imprint Sister Polygon Records. Alongside a massive world tour and a video for the title track, now available to stream The Washington, D.C.band is comprised of drummer Daniele Daniele, vocalist Katie Alice Greer, and guitarist G.L. Jaguar. “There’s something sinister about the idea of seducing a whole state,” says drummer Daniele Daniele. “You’re clearly up to something. Why would you do it?” The title—like Priests—is a moving target, probing questions about the realities and mythologies of America in 2019 without giving in to easy answers.

The band worked with friend and producer John Congleton (Angel Olsen, St. Vincent), recording for two weeks at his Elmwood Studio in Dallas. It marked the band’s first time opening up their creative work to collaborate with someone outside of their DC-based community—a decidedly less hermetic approach. Priests found a third collaborator in bassist Alexandra Tyson, who has also joined the touring band, alongside multi-instrumentalist Janel Leppin (Mellow Diamond, Marissa Nadler)

Priests
THE SEDUCTION OF KANSAS
TRACKLISTING 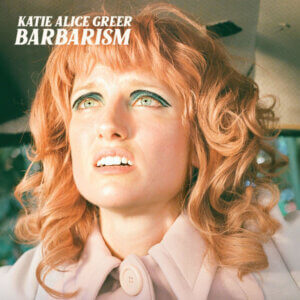