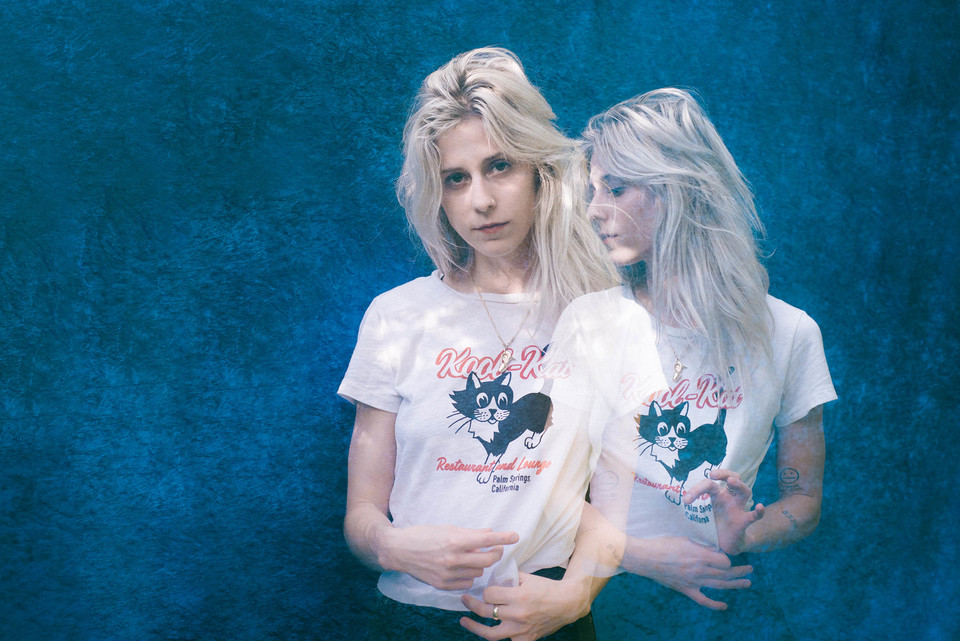 Bully will release SUGAREGG, her third album, worldwide on August 21st through Sub Pop. The 12-track effort was produced and mixed by John Congleton and Bully’s Alicia Bognanno, with additional production and mixing by Graham Walsh, and mastered by Heba Kadry. Along with the album announcement, Bully has released the official official video for lead single “Where to Start,” directed by Alan Del Rio Ortiz and Bognanno.

SUGAREGG, may not ever have come to fruition had Bognanno not navigated every kind of upheaval imaginable and completely overhauled her working process along the way. “There was change that needed to happen and it happened on this record,” she says. “Derailing my ego and insecurities allowed me to give these songs the attention they deserved.”

Bully admits that finding the proper treatment for bipolar 2 disorder radically altered her mindset, freeing her from a cycle of paranoia and insecurity about her work. “Being able to finally navigate that opened the door for me to write about it,” she says, pointing to the sweet, swirly “Like Fire” and slower, more contemplative songs such as “Prism” and “Come Down” as having been born of this new headspace. Even small changes like listening to music instead of the news first thing in the morning “made me want to write and bring that pleasure to other people.”

An unexpected foray into the film world also helped set the table for Sugaregg when Bognanno was asked to write songs for the 2019 movie Her Smell, starring Elisabeth Moss as the frontwoman of the fictional rock band Something She. “It got me motivated to play music again after the last album,” she says. “I loved reading the script and trying to think, what music would the character write? People asked if I’d play those songs with Bully but the whole point was for them to not be Bully songs. It was nice to get my head out of my own ass for a second and work on a project for someone else,” she says with a laugh.

For  SUGAREGG, Bully held over mixing responsibilities to outside collaborators for the first time. The multi-artist headed to the remote Pachyderm Studios in Cannon Falls, Minn. Behind the console was John Congleton, a Grammy-winner who has worked with everyone from St. Vincent and Sleater-Kinney to The War on Drugs and Modest Mouse. “Naturally, I still had reservations, but John was sensitive to where I was coming from,” Bognanno says. “He was very respectful that I’d never worked with a producer before.”

SUGAREGG features touring drummer Wesley Mitchell and bassist Zach Dawes, renowned for his work on recent albums by Sharon Van Etten and Lana Del Rey. Dawes and Bognanno met at Pachyderm to work on parts just two days before tracking, “but it ended up being so much less stressful than I had expected and I loved it,” she says. “Zach wanted to be there to help and make my vision happen.”

With 14 songs on tape, Bognanno and friends left Pachyderm thinking SUGAREGG was done. But once back home in Nashville, she realized there was more to be written, and spent the next five months doing exactly that. Moving to Palace Studios in Toronto with Graham Walsh (Alvvays, METZ, !!!), Bognanno and Mitchell recorded “Where to Start” and “Let You,” which proved to be two of the new album’s key tracks.

“SUGAREGG is is me longing to see the bigger picture, motivated and eager for contentment in the best way,” she says. “I hope the happy go lucky / fuck-it-all attitude shines through some of these songs because I really did feel like I was reentering a place I hadn’t been to in a while and was excited to be back there.”