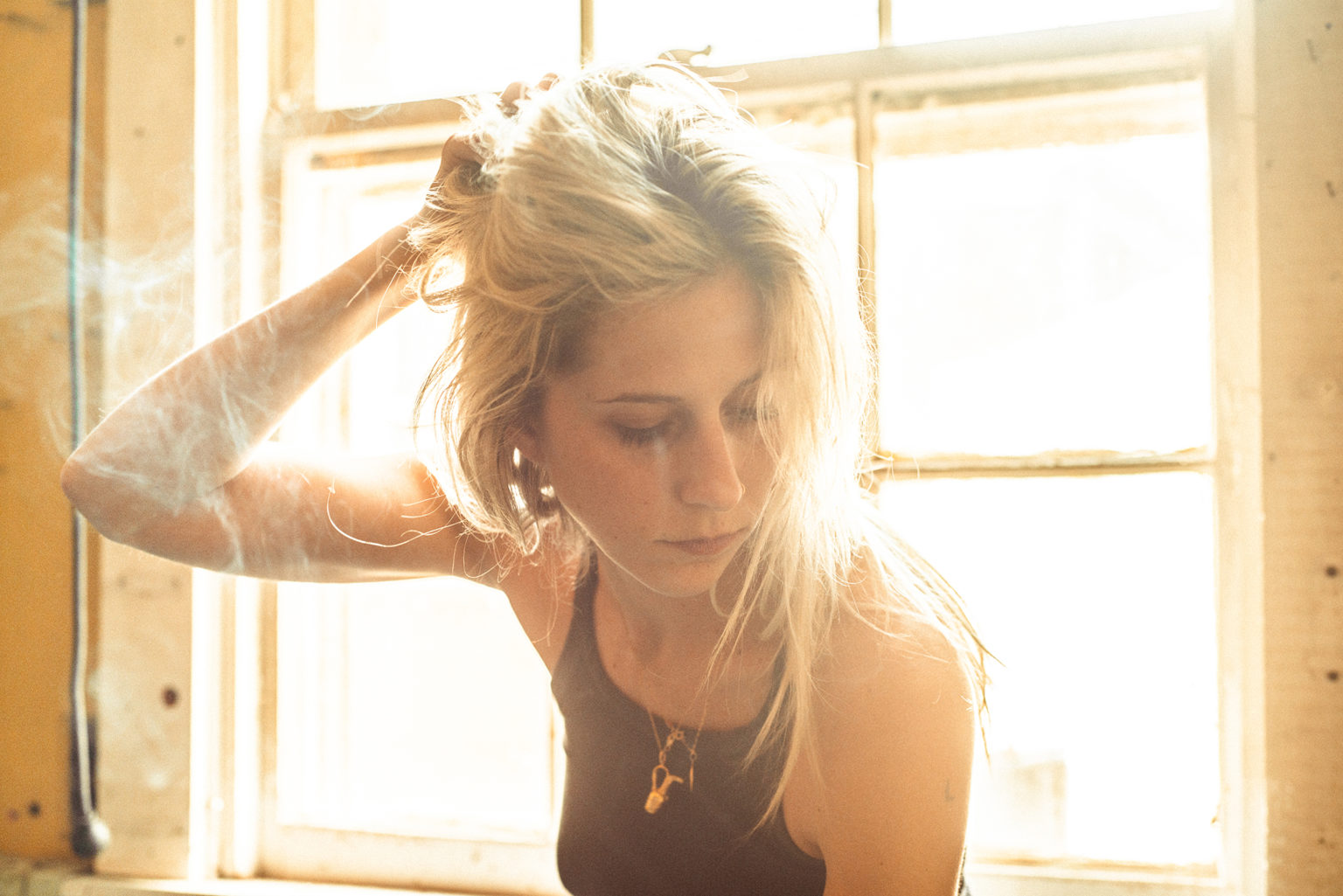 Bully has released two covers, Nirvana’s “About a Girl” and Orville Peck’s “Turn To Hate” via a sold-out 7” single and cassette, and now, both are available, today at all DSPs worldwide from Sub Pop.

Bully’s Alicia Bognanno offered this on the covers, “Normally during this time I’d be running around trying to promote the upcoming record and rehearsing to get ready to tour again but given the circumstances, I’m trying to work with what I can do at home alone. I picked a couple Sub Pop songs to cover to release something in the meantime. I played everything on these songs (for better or worse haha) and tracked them in my living room. Gotta do what ya gotta to spice it up sometimes.”