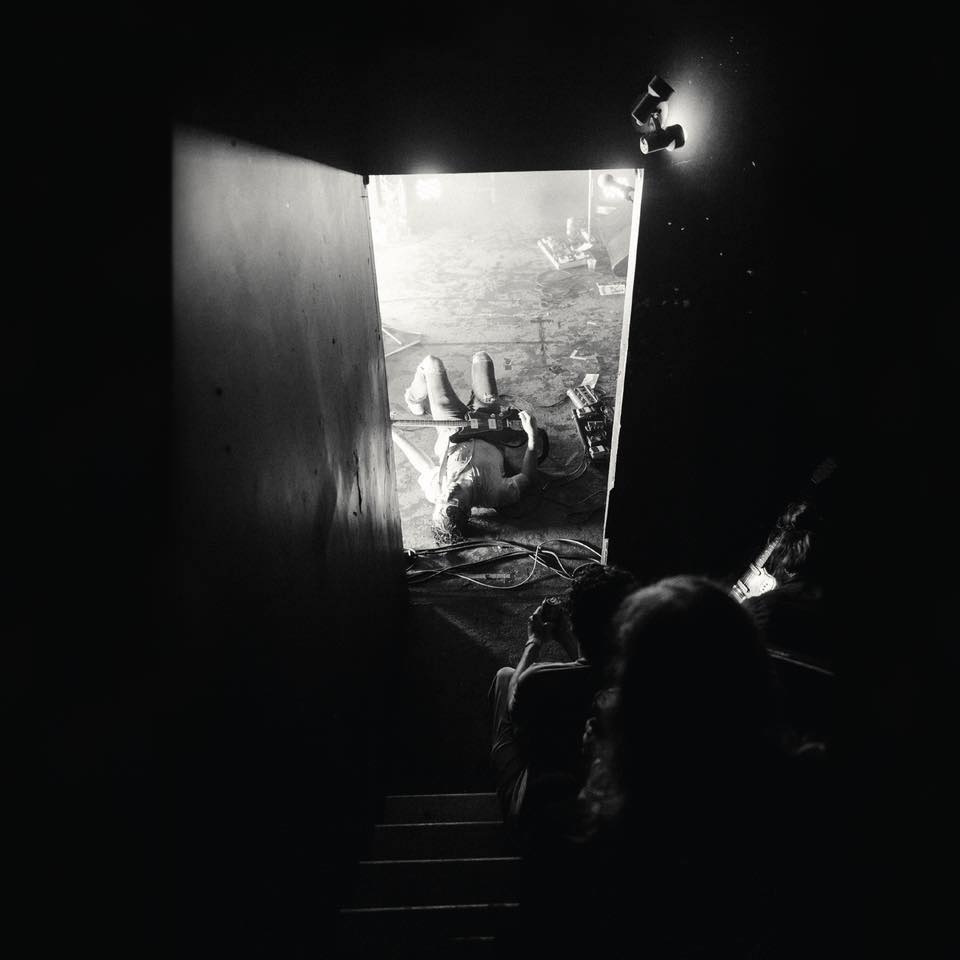 Automat is a collection of METZ non-album singles, B-sides, and rarities dating back to 2009, available via Sub Pop for the first time, and including the band’s long out-of-print early (pre-Sub Pop) recordings. A chronological trip through the lesser known material of METZ, Automat will be released worldwide on Sub Pop July 12, 2019.

METZ are playing May 25th in Minneapolis and May 26th in Chicago with labelmates Mudhoney and heading overseas on June 23rd, to begin a 14-date EU run with performances at Loose Ends Festival in Amsterdam, Lars Rock Festival in Chiusi Scalo in Italy, Pointu Festival in Island Gaou, France, and ending July 14th in Montmartin-sur-Mer, France. See below for a full list of shows

“The idea to release Automat came after realizing our early 7″ singles were being sold online for upwards of $60 bucks a pop. We wanted to make those songs available and affordable to anyone who might want them in the physical format. What started as reissuing a couple of 45s, quickly morphed into an entire LP, compiling rarities, demos and alternate takes from over the years.”

“‘Pure Auto’ is METZ at our most tongue in cheek,” says Edkins. “There are many winks and many nods (autonomy, me, me, me, me, me, for example) but ultimately it’s about being a control freak; fighting the urge to constantly steer the ship. Originally released as the B-side to the ‘Eraser’ 7″ it has never been played live, but for some reason still manages to be one of our collective favorites. It was written and recorded very quickly after completing the II album sessions and came out of a surge of creativity/excitement/relief following a particularly intense and time-consuming album”.

Consumers of the vinyl format of Automat will be rewarded with a bonus single that includes three additional tracks: a cover of Sparklehorse’s “Pig,” from a very limited 2012 Record Store Day split single originally released by Toronto’s Sonic Boom record shop; “I’m a Bug,” a cover of The Urinals’ art-punk classic, originally released on YouTube (not an actual record label) in 2014; and METZ’s previously unreleased rendition of Gary Numan’s “M.E.”