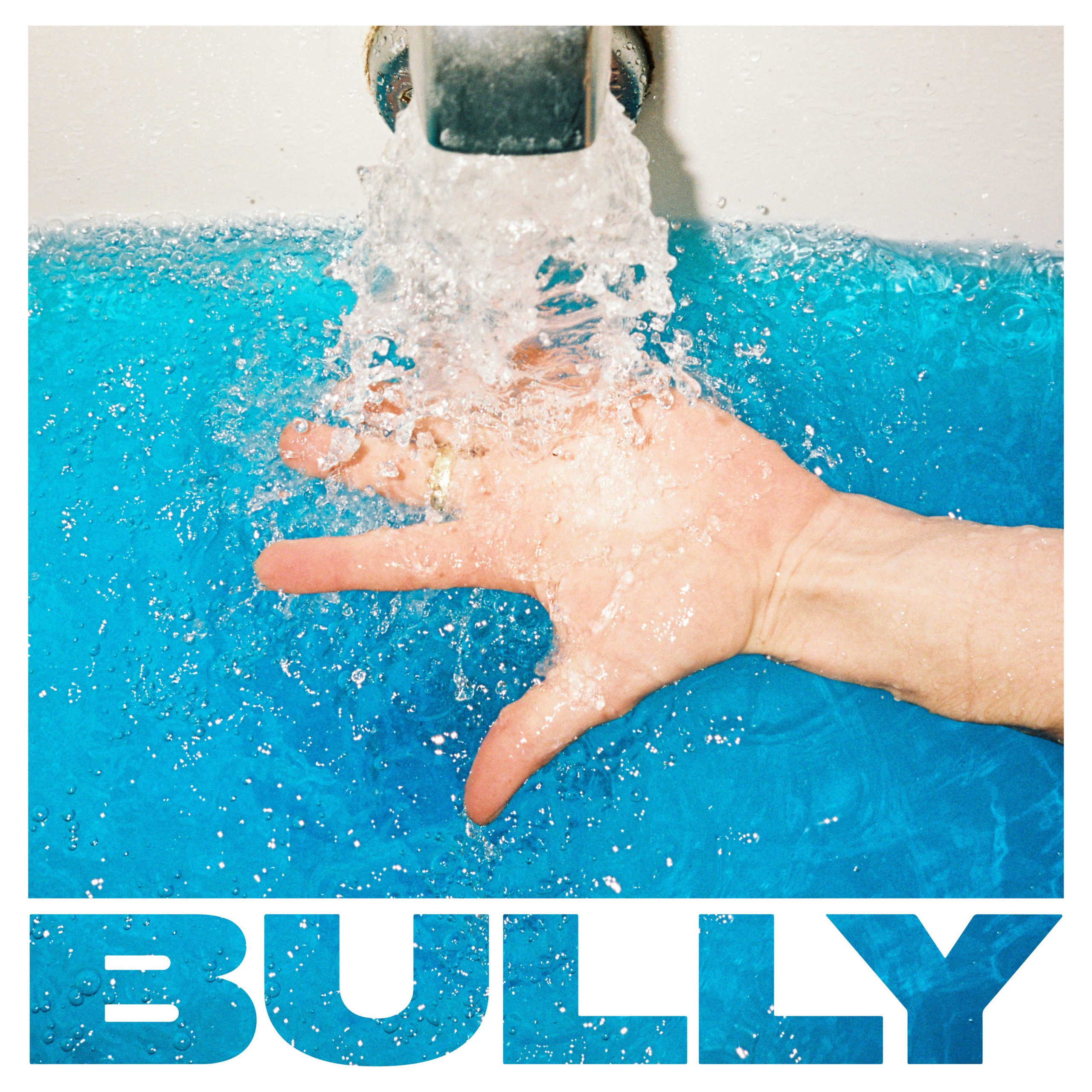 Alicia Bognanno begins Bully’s new SUGAREGG LP by singing about closure. The outside circumstances behind the project’s third full-length suggest the singer-guitarist was ready for a reboot, too. Speaking with Northern Transmissions earlier this month, she explained that working in Bully “was feeling really stale,” which led her to shake up her surroundings. After engineering 2015’s Feels Like and 2017’s Losing on her own, Bognanno sought out renowned producer John Congleton (St. Vincent, Baroness) to help track the record. SUGAREGG is also the first album she’s made without the accompaniment of long-time co-guitarist Clayton Parker and bassist Reece Lazarus. SUGAREGG opener “Add It On” may work within a familiar framework for Bully — check its glorious guitar distortion, hammered-down beats, and Bognanno’s back-of-the-throat rasps— but the 12-song release is a next level, multi-layered masterstroke for the group.

Bully specializes in buzzy alt-punk bangers, Bognanno weaving drop-tuned guitar melodies together with limber high-string licks. “Let You” and “Not Ashamed” check those boxes perfectly. “Like Fire” bristles brilliantly atonal guitar screeches against a sugary chorus. Elsewhere, “Where to Start”—one of two songs recorded in Toronto with Graham Walsh (Alvvays, METZ) several months after the Congleton sessions— is a master class in tension, pitting a breezy two-chord jangle around stop-start drums, before going supernova through an arena-ready chorus. “Every Tradition” wraps lithe, snaking guitar leads around Bognanno’s lines about bucking conventions and asserting independence (“If you’re gonna shame me, Turn around, Bite your tongue ‘til it bleeds/Don’t need you to save me”).

Considering Bognanno’s engineering work already had Bully sounding massive, Congleton’s presence isn’t felt as much as on some of his other recent projects (see the gloss he gave to Peach Pit’s latest album). SUGAREGG’s clean guitars are arguably more crystalline, while Bognanno’s vocals may have been brought down just a hair in the mix. Perhaps what’s most noticeable is that Bully sound especially free on the sessions. Take how “Stuck In Your Head” begins with Bognanno delivering a goofy ad-lib vocal run for drummer Wes Mitchell to pick up the tempo, or how they chose to keep some studio chatter and a distant bark in the mix during quiet-loud-quiet strummer “Come Down” (Bognanno notes in a press release that she brought her dog, Mezzi, out to Cannon Falls, MN’s Pachyderm Studios).

While Losing could tap into an overwhelming sense of anxiety (“Running”), SUGAREGG is seemingly more contemplative and calm-of-mind. There’s “Prism”, a loose, tube-bursting power ballad about letting go of the ghosts of your past (“there’s nothing I can do but relax and move on”). After an introductory spell of spectral six-string scraping and dub-style echoes, penultimate track “Hours and Hours” taps into similar territory, with Bognanno ready to move to her next chapter (“I’m not angry anymore/I’m not holding onto that.”). Sugar eggs are, by nature, ornate and extremely fragile. Bully’s SUGAREGG can be vulnerable, but Bognanno’s latest collection of songs is built to last.