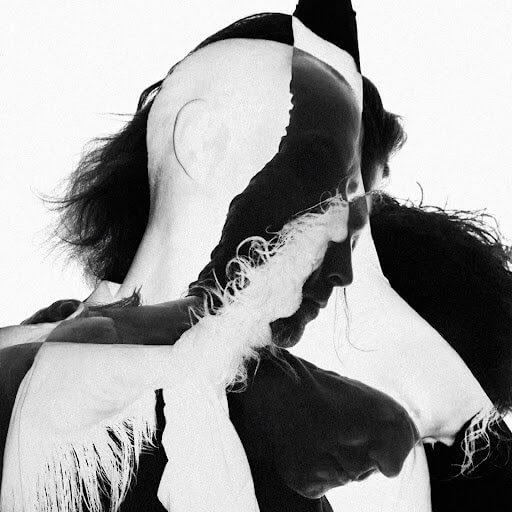 Preoccupations have announced their new album Arrangements will drop on September 9, 2022 via Flemish Eye Records. Along with the news, the band have released “Ricochet” a song, described as a “gothic dark pop churn”, with lead vocalist and songwriter Matthew Flegel’s mournful cries: “Everything tastes like the bitter end,” he calls, and Wallace carries the track out on lashing snare rolls. Flegal tells us “The lyrics are pretty conspicuous and self explanatory on this one, but it’s basically about the world blowing up and no one giving a shit.”

The birth of the album began in the fall of 2019, when vocalist and bassist Matt Flegel and guitarist Danny Christiansen met up with Munro at his Studio St. Zo in Montreal. The three wrote the record’s material and recorded all of the bed tracks, then drummer Mike Wallace joined and laid down his parts. All told, drums, guitars, and bass were completed during the sessions at Studio St. Zo. The band planned to reconvene in a couple of months and decide what else the songs needed.

When COVID hit, those plans were halted. Munro was in Calgary on tour with his partner when shutdowns began, so he ended up staying in the city with his parents for the next 16 months. He whipped up a make-shift studio in their house, and the record was finished remotely via Munro and Flegel sending tracks back and forth. All of Munro’s vocals and keyboard parts were completed in this new set up, while Flegel’s vocals were done in New York. Graham Walsh (Holy Fuck) mixed the record, and Mikey Young (Total Control) mastered it.

The isolation in part encouraged the band to reconnect with elements of their earlier releases. Munro, holed up in Calgary with endless weed gummies, “obsessively” doubled keyboards on guitars and vice versa, sampled the recordings using an old Ensoniq keyboard sampler, and made new parts out of the samples. While Munro was committed to making keyboards the centerpiece of the band’s 2016 and 2018 releases, this time, guitar returned to the spotlight — an instrument he describes as more fun and visceral to play. Christiansen’s guitar is in a unique tuning for almost the entire record, blurring and smearing the tracks while Munro’s standard-tuning riffs provide melody and clarity.

“The lyrics are pretty conspicuous and self explanatory on this one, but it’s basically about the world blowing up and no one giving a shit,” says Flegel.