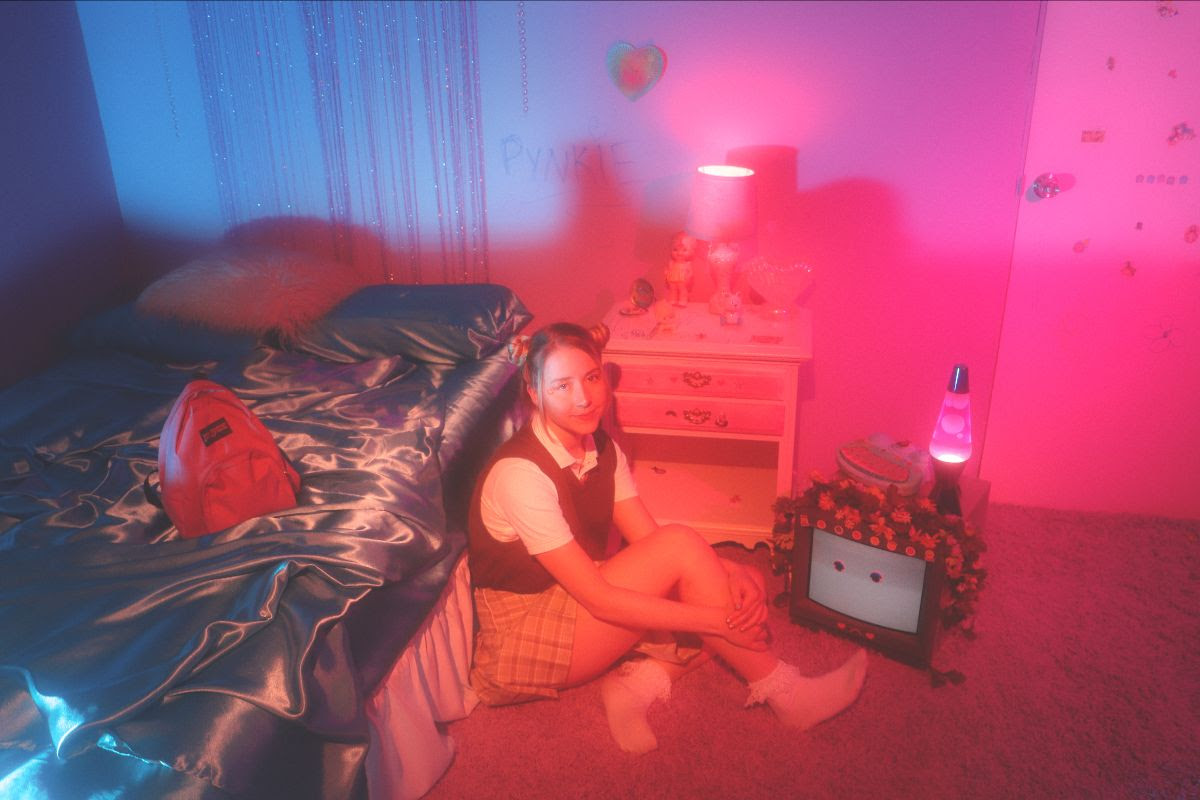 PYNKIE, has announced, #37, her forthcoming release will drop on October 16th via House Arrest. Today she has shared the lead single, “Personality.” The track is an ode to divorce – specifically, her parents divorce when she was young. As Radice sings “Furniture, oh Furniture, Over my dead body,” she references specifically to fights over material objects, and how they would often talk negatively about each other to her. PYNKIE AKA: Lindsey Radice is also a practicing ortho/neuro nurse. The New Jersey native brings her own distinct style, work ethic, and personality to her nursing and music career alike.

Lindsey Radice first came to the guitar at age eleven, sticking mostly to Led Zeppelin and AC/DC covers. But at eighteen, she began to write her own songs. They were mostly joke tunes, odes to her shower curtains, for example, with their little duck print pattern. As she began to record her songs, Radice discovered a deeper ambition, the need to tell her own story, though she never lost track of her playful side.

For #37, Radice decamped on her days off of nursing to a small studio in Queen’s Rockaway Beach with bandmates John Messina and Josh Bartsch rounding out the lineup. They would meet whenever Radice’s nursing schedule would allow for it to experiment and find the perfect sound. Though the vibes were good, and lots of songs got recorded, #37 took almost a year to complete, including a lengthy recording break in the middle of the process. “I took some time away because I felt like I couldn’t get it sounding the way I wanted,” says Radice. “And then the pandemic happened, which made being a nurse pretty hard for a bit. But we found a way to make the record work, and somehow everything got done in the last couple months.”

Heavier feelings are at the heart of #37. The album name is a reference to Radice’s mother’s first husband, who died early into their marriage, leaving two children behind (Radice’s older sisters). #37 was his high school football number, and it has remained significant in her own life. “My mom and sisters feel that 37 is very symbolic of him,” she says. “They see it everywhere and usually at very strangely coincidental moments. They feel like it’s him looking down and protecting them. Then I started seeing it all the time too, and it just turned into this magical/meaningful number in my mind, especially during the time I was making this album.”

It’s the twinge of sadness at the heart of this music that gives its optimistic power. Though the songs do always sound cheerful, they don’t discount the importance of other, complicated feelings as well. This lets Radice’s joy be a choice, an act of strength during difficult times. Pynkie’s music feels defiantly happy, a kind of bravery in the face of a world that always wants to bring you down. And of course, you’re more than invited to sing along. 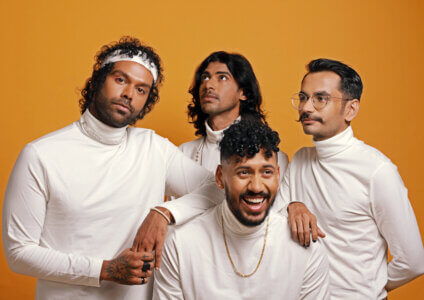 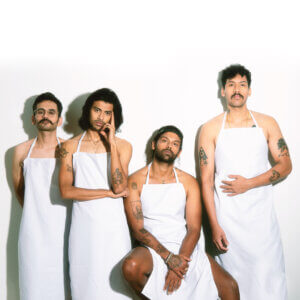