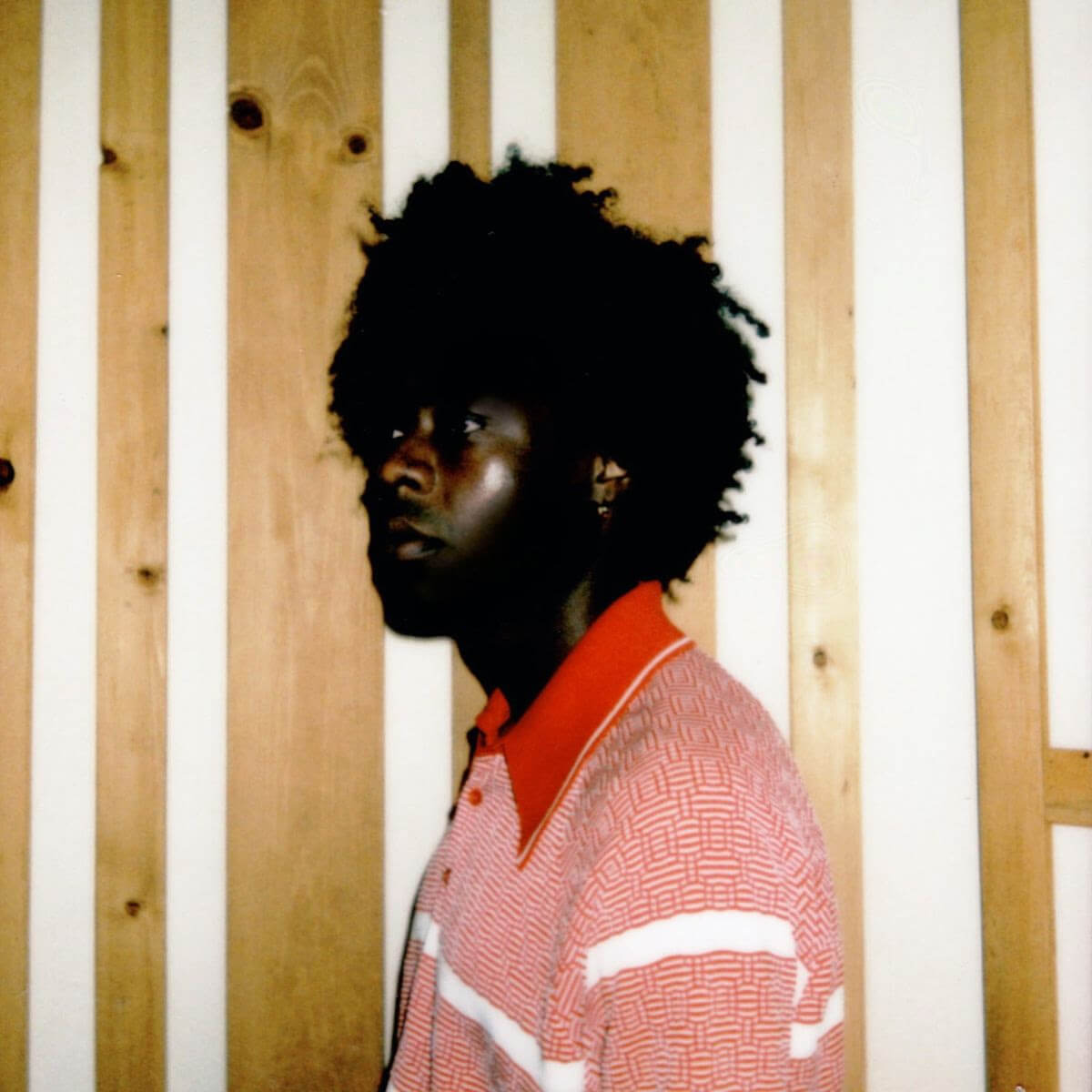 PawPaw Rod is Rodney Hulsey, a singer and rapper hailing from Oklahoma City, who blends ‘60s soul with the cadence of hip hop — like a woozier Bill Withers or Gil Scott-Heron. His first single “Hit Em Where It Hurts,” the track quickly found its on to an an Apple commercial, with not much information out there about Rod except that he was a Capricorn who loved cowboy boots.

A PawPaw Rod EP, out 17th September on Godmode (Channel Tres, Yaeji, JPEGMAFIA), hopefully fills in the gaps. The wisdom of a PawPaw, we learn, is hard-nosed, hard-earned, matter-of-fact: We both know what happens when you stomp in a glass house… Roll your problems up and smoke the pain… Do you feel that? Is it just me?