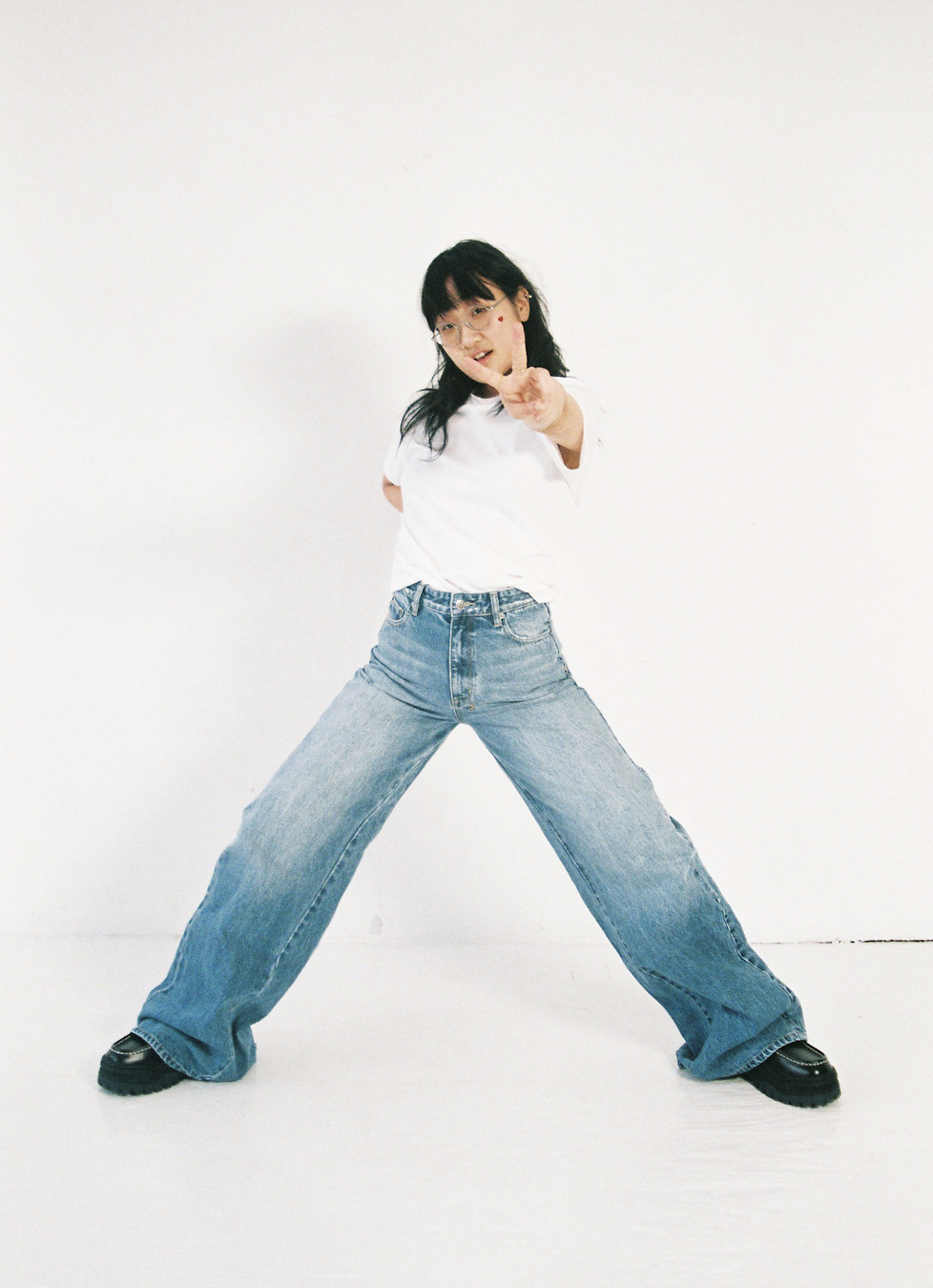 Yaeji has announced a vinyl release for her new mixtape WHAT WE DREW 우리가 그려왔던. This latest project, which was released digitally on April 2, is the first full-length body of work from the NYC-via-Seoul based electronic producer, DJ, and vocalist and on July 17th the mixtape will become available on vinyl, marking Yaeji’s first release on the format to date.

Since the release of WHAT WE DREW 우리가 그려왔던, Yaeji has continued to celebrate and find meaningful ways to reach her community through playing Animal Crossing on her new Twitch channel (in which she debuted a WHAT WE DREW merch line) to throwing a Yaeji & Friends night on Club Quarantine and launching a Yaeji Guild Patreon, giving fans exclusive, inside access to her process.

WHAT WE DREW 우리가 그려왔던, which is produced and written entirely by Yaeji, draws on her appreciation for her community, family, friends and the support she’s felt through a period of growth that displays her newfound laser-focused creative vision. An artist who many pegged as the one to watch, Yaeji now aims beyond expectations, with an eye toward the worlds of music production, visual art, game design and more.

Starting today three different, limited-edition vinyl options will be available for pre-order HERE, along with a limited quantity bundle package that includes a signed vinyl and an exclusive Krink pen Yaeji made in collaboration with the ink and marker brand.