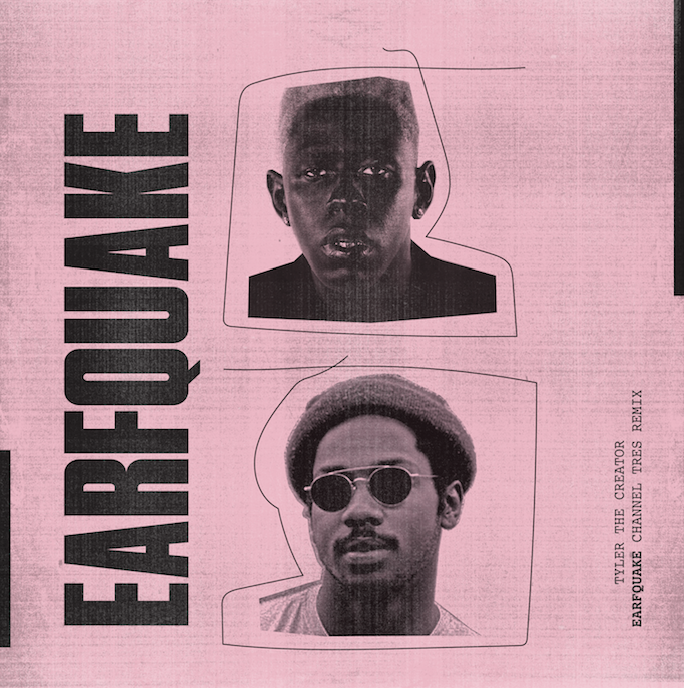 Channel Tres remixes Tyler, The Creator
Share on TwitterShare on PinterestShare on PocketShare on RedditShare on FacebookShare on Email

In August, Channel dropped his five-track EP, Black Moses, on LA-based label Godmode. The title track “Black Moses” featuring JPEGMAFIA. This month he’ll set out on a fall US tour with Toro y Moi, followed by his own headline run across sold out dates in SF, LA and more.